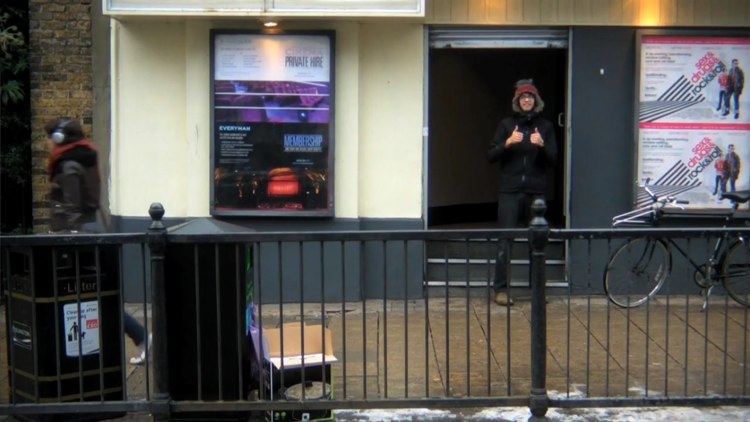 Smitten with Temujin Doran’s whimsical tale The Adventures of a Cardboard Box after seeing it screen as one of the Nokia Shorts finalists, I decided to get busy watching his back catalogue and came upon Temujin’s heartfelt ode to his job as a projectionist at London’s Screen on the Green cinema.

From the evidence so far, it seems that Temujin can turn his camera in any direction and totally draw you into what he finds there, which means I can’t wait to see what he’s got for us on his return from the South Pole.