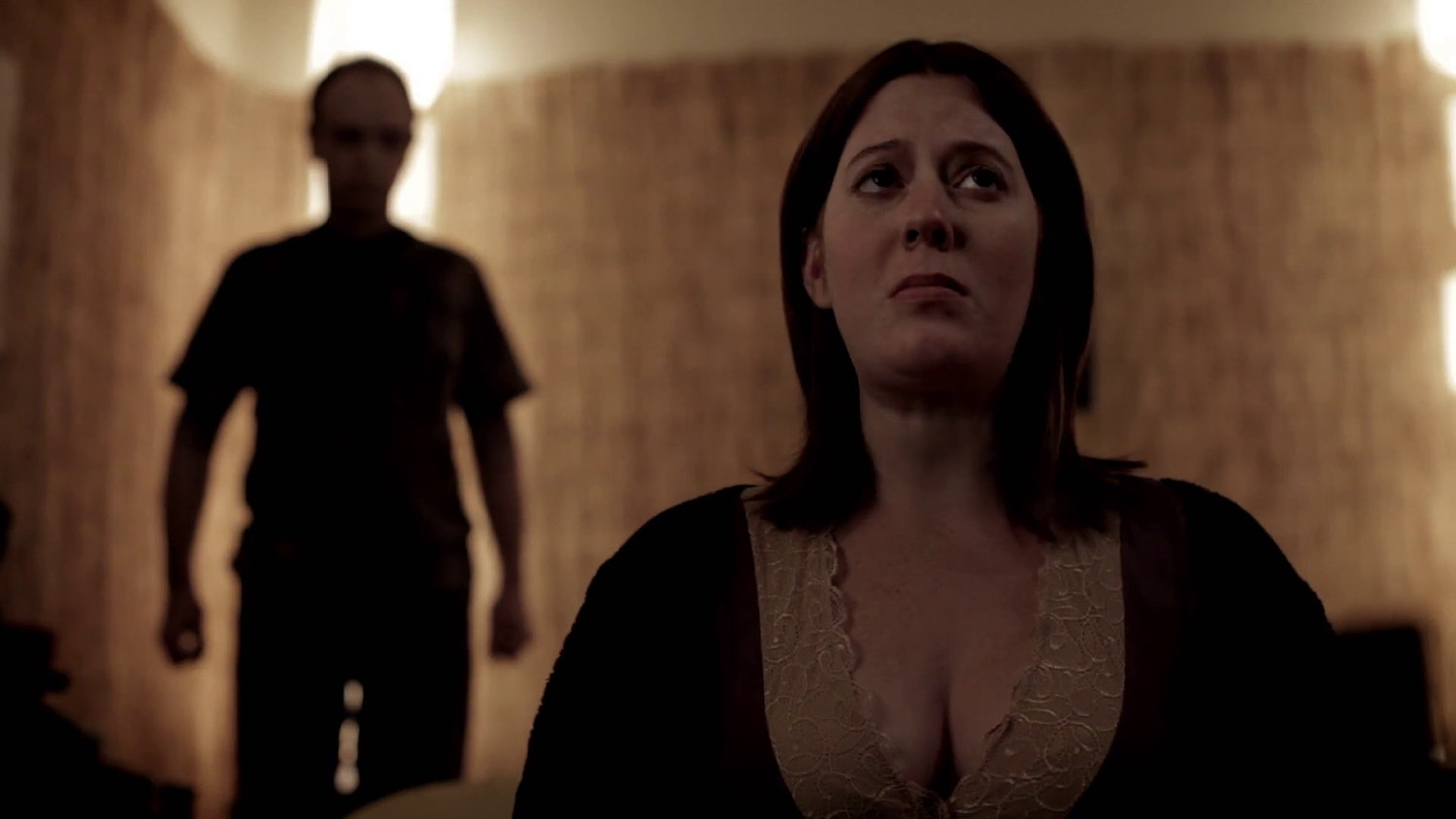 Mike Flanagan’s missing persons, horror feature Absentia does away with cheap jump scares in favour of a character study on the tolls absence takes on those left behind, with some deftly executed ‘less is more’ frights to boot. Mike joins us to discuss building a film from your available resources and keeping an audience engaged and entertained even during the funding stages.

Absentia tells the story of a woman and her sister who begin to link a mysterious tunnel to a series of disappearances. Tricia’s husband Daniel has been missing for seven years. Her younger sister Callie comes to live with her as the pressure mounts to finally declare him ‘dead in absentia.’ As Tricia sifts through the wreckage and tries to move on with her life, Callie finds herself drawn to an ominous tunnel near the house. She soon links it to other mysterious neighborhood disappearances, and it becomes clear that Daniel’s presumed death might be anything but ‘natural.’ It seems that the ancient force at work in the tunnel might have set its sights on Callie and Tricia … and Daniel might be suffering a fate far worse than death in its grasp.

Selling the movie is the only thing that’s going to really help you make another one.