Super Massive Raver vs the Riots 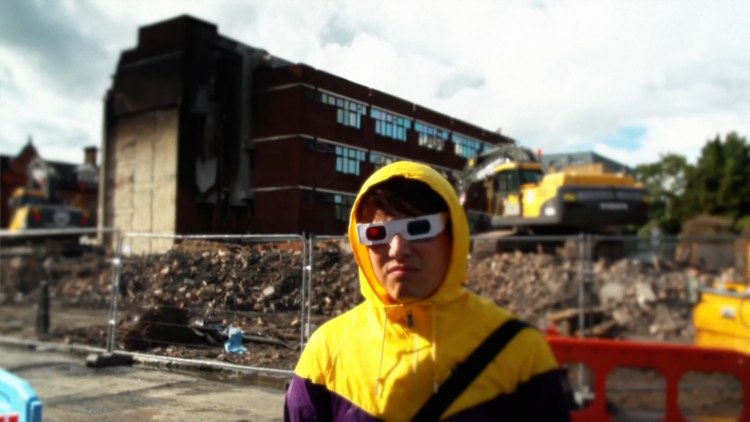 When I’m in need of some well produced tomfoolery, Robin Schmidt’s Super Massive Raver is always my first stop for glow stick, shape throwing hilarity – it also stars my old uni buddy Simon Wan looking not too dissimilar to how he did back then.

For those of you reading from outside of the UK, you probably know that the country’s just come through several days of madness that’s left us more than a little stunned and thinking “What the fuck?” The SMR team put aside the comedy in favour of a Hamlet soliloquy amidst the charred remains of our capital, intercut with riot footage; and boy did they do us eloquently proud. Well done guys!