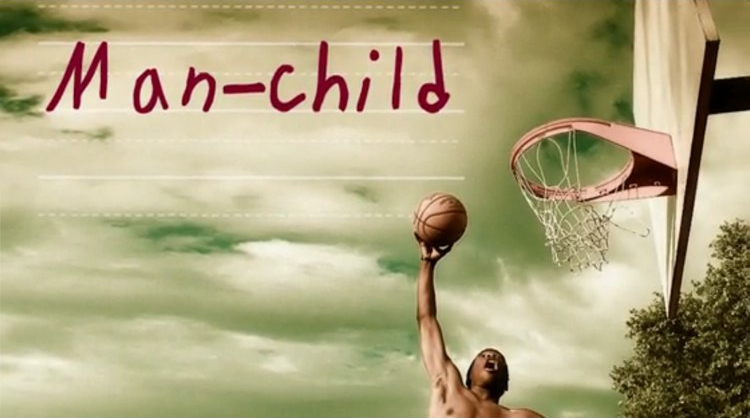 You know what it’s like. You wait around for months and months hoping against hope that the filmmaker you really respect, the one who’s proved beyond a shadow of a doubt that they support the filmmaking community and is working ceaselessly each and everyday to help all of us make it to the top of our game, provides you with an opportunity to say a big, unambiguous thank you by supporting something very precious to them. No? Well now is most certainly that time.

Koo, the guy behind nofilmschool, the one site that’s filmmaker required reading, is making his first feature Man-child (whose script has been accepted to IFP’s Emerging Narrative Program) and he’s asking us to lend a helping hand through the Kickstarter campaign:

“Here it is, at long last: my first feature, Man-child. I’ve spent the past year writing it and many more years dreaming about it. I’ve just launched an ambitious Kickstarter campaign to try to turn the dream into reality, and I’m hoping and praying that, if you’ve found NoFilmSchool to be a valuable resource, you’ll consider helping me. I hope to share everything I learn during the production of the film here on this site, going beyond DSLRs and technology, and getting into more helpful content about financing, directing, production, the film festival circuit, distribution… absolutely everything I learn along the way. But of course, I need to make the movie first, and I need your help to do so!”

There’s no doubt in my mind that Koo can pull this off. I was a massive fan of The West Side, the Webby Award winning web series he created with Zachary Lieberman, and even a cursory glance at nofilmschool tells you he’s got the technical know how and heart to deliver such an ambitious project. Plus, alongside the normal Kickstarter rewards of DVDs, credits and downloads, he’s offering the unique frames (as a clip) you funded, which is a mighty cool way to see exactly what you put into the project. And as with all things he does, Koo will be tracking and reporting his way through the project so we can learn along with him.

If you’re a DN regular, you know that we don’t post funding drives as a matter of course; it always has to be a filmmaker whose work we believe in and have loved. Man-child is the project of a talented filmmaker who has gone out of his way to help many others fullfil their filmic ambitions, so I think we should all head over to the Kickstarter page pledge our support and spread the word far and wide.