Way of the Morris Cinema Release 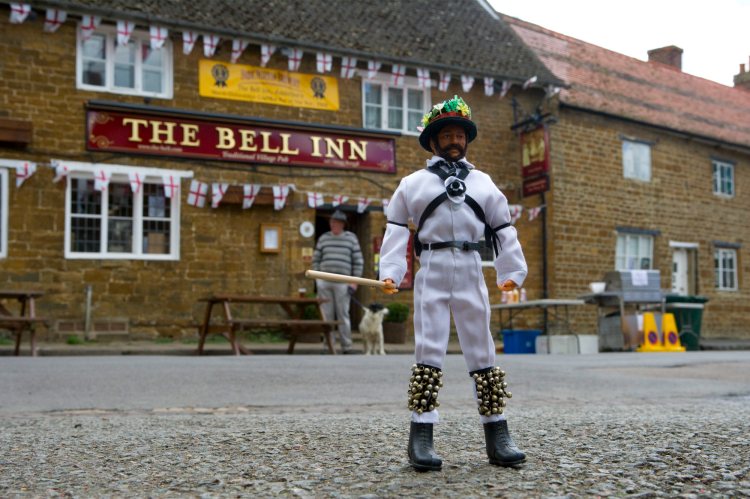 Back in March I travelled out to Austin, Texas for the SXSW film festival and met up with director/actor/writer Tim Plester to chat about the feature documentary he co-directed with Rob Curry Way of the Morris.

I had the pleasure of viewing Tim’s poignant exploration of his heritage whilst out there but if you’re in the UK, you’ll be able to do the same as Way of the Morris stikes out on a two month theatrical tour, beginning with previews in The Little Theatre, Bath, before going on to select screenings throughout the UK. To coincide with Way of the Morris’ theatrical run, a DVD is currently available for pre-order (release date 26th September), so if there doesn’t happen to be a screening in your neck of the woods, you can still follow Tim’s journey from embarrassed spectator to participant in the family traditions which are the basis of who he is today.