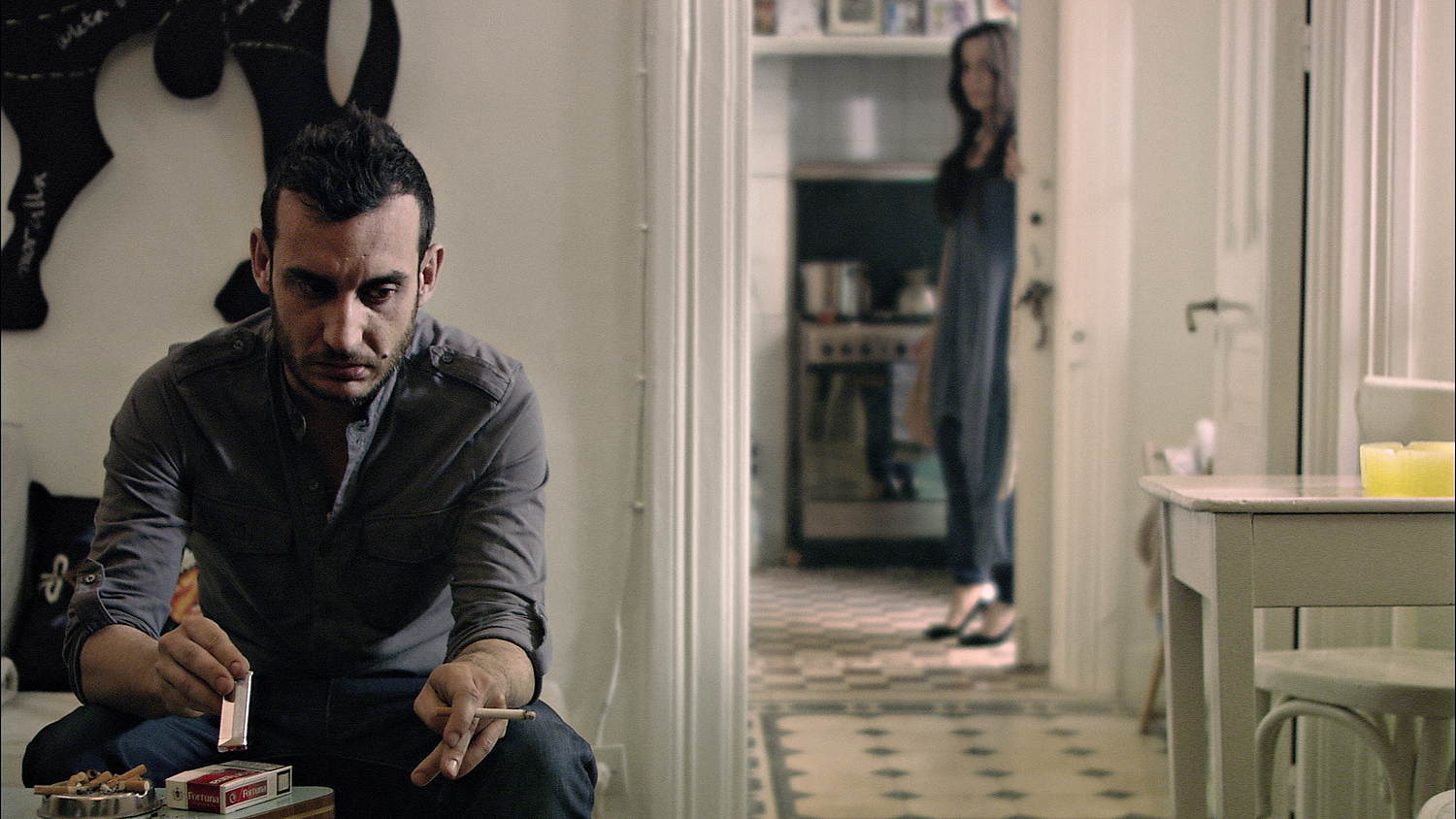 This week not only did I get to talk to returning DN guest Stathis Athanasiou (DN036 & DN100) about his debut feature DOS, but we hit a DN double hat-trick with Stathis becoming the third director to make his third appearance on the podcast. We also discussed the state of filmmaking in light of Greece’s recent troubles and understanding a film through emotion rather than critical thinking.

I think it’s very fascinating to recognise ourselves in the writings of the great writers.