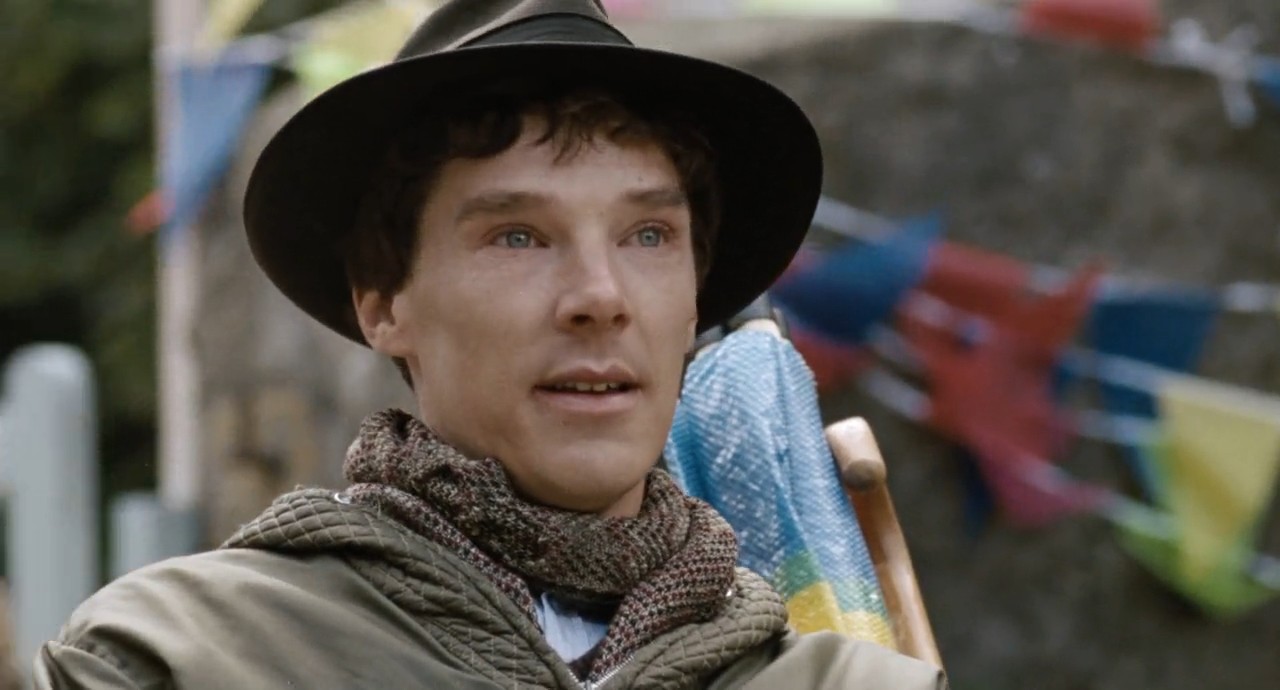 I’ve been a fan of director Hattie Dalton’s darkly comedic work since her first short The Banker walked away with the BAFTA Film Award in 2005, so grabbed the opportunity for an interview about her feature film debut Third Star. Hattie joined me from Australia to discuss breaking ground in the can-com genre and the perils of shooting distraction free in the Welsh countryside.

Four best friends, all at the end of their twenties, set off on an ill-advised camping trip to West Wales. With no other skills for the outdoor life, except making tea, the journey will test their strength, their friendship, and their belief in what makes life worth living.

I think through humour you can have an audience enjoy themselves & then hopefully the bigger messages sort of drip drip drip with the resonance later.