DN LFF2011: How to Re-Establish a Vodka Empire – Daniel Edelstyn 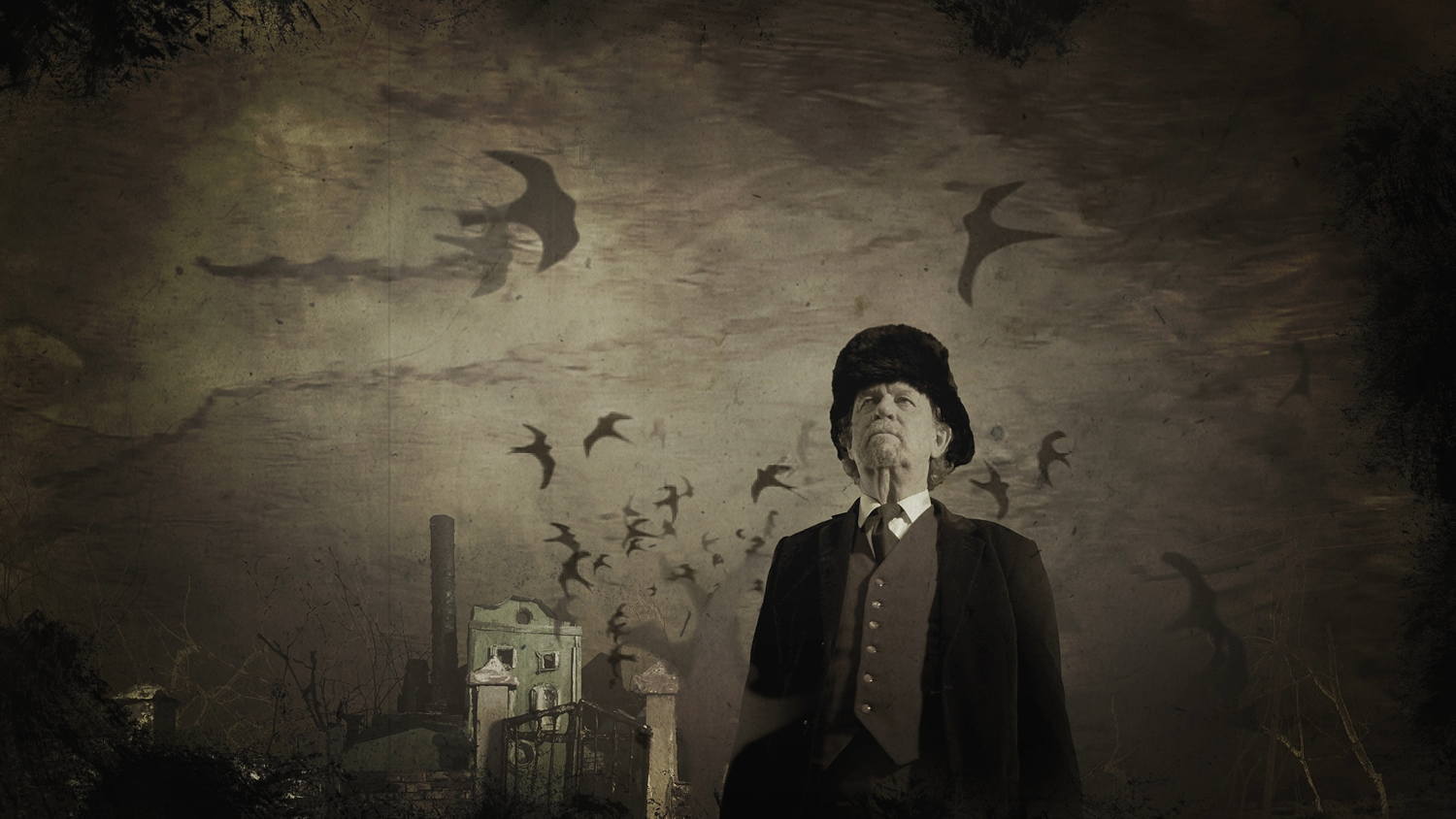 I’m pretty sure that Daniel Edelstyn is the only director I met at the London Film Festival this year who’s the rightful heir to a Russian vodka factory. We spoke about connecting with relatives from beyond the grave and working as a film outsider.

How To Re-Establish a Vodka Empire charts the journey of film director Dan Edelstyn as he tracks down his long lost Jewish Ukrainian heritage and then attempts to relaunch his great grandfather’s once glorious vodka empire. A whirlwind journey through a family history. Revolution, romance, exile, entrepreneurship – and the life changing discovery of an old Vodka distillery in Ukraine.