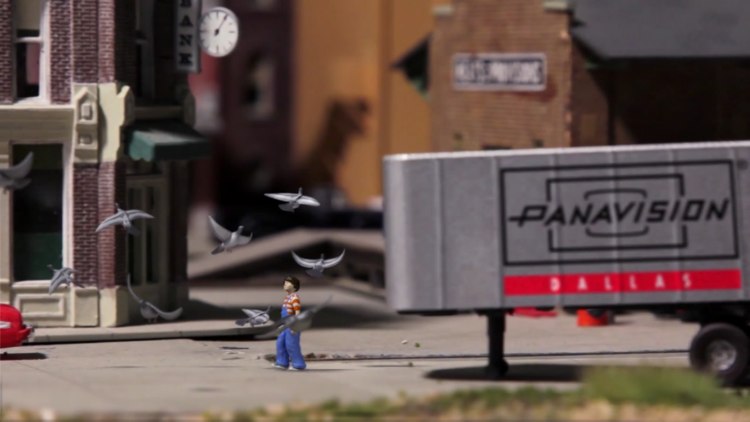 When the folks over at Element X Creative were asked to create the Sponsor Reel for AICP Southwest 2011 they went away and brainstormed until they hit upon an idea which both got them excited and would be a brand new approach for the show.

The resulting stop motion story of Jack, a boy who gets free reign of his miniature world after discovering a ‘Magic Time Watch’ in a box of Crackerjacks, is a charmingly creative (just look at the subtle incorporation of company logos and titles throughout) and nostalgic portrayal of small town life and childhood exuberance.