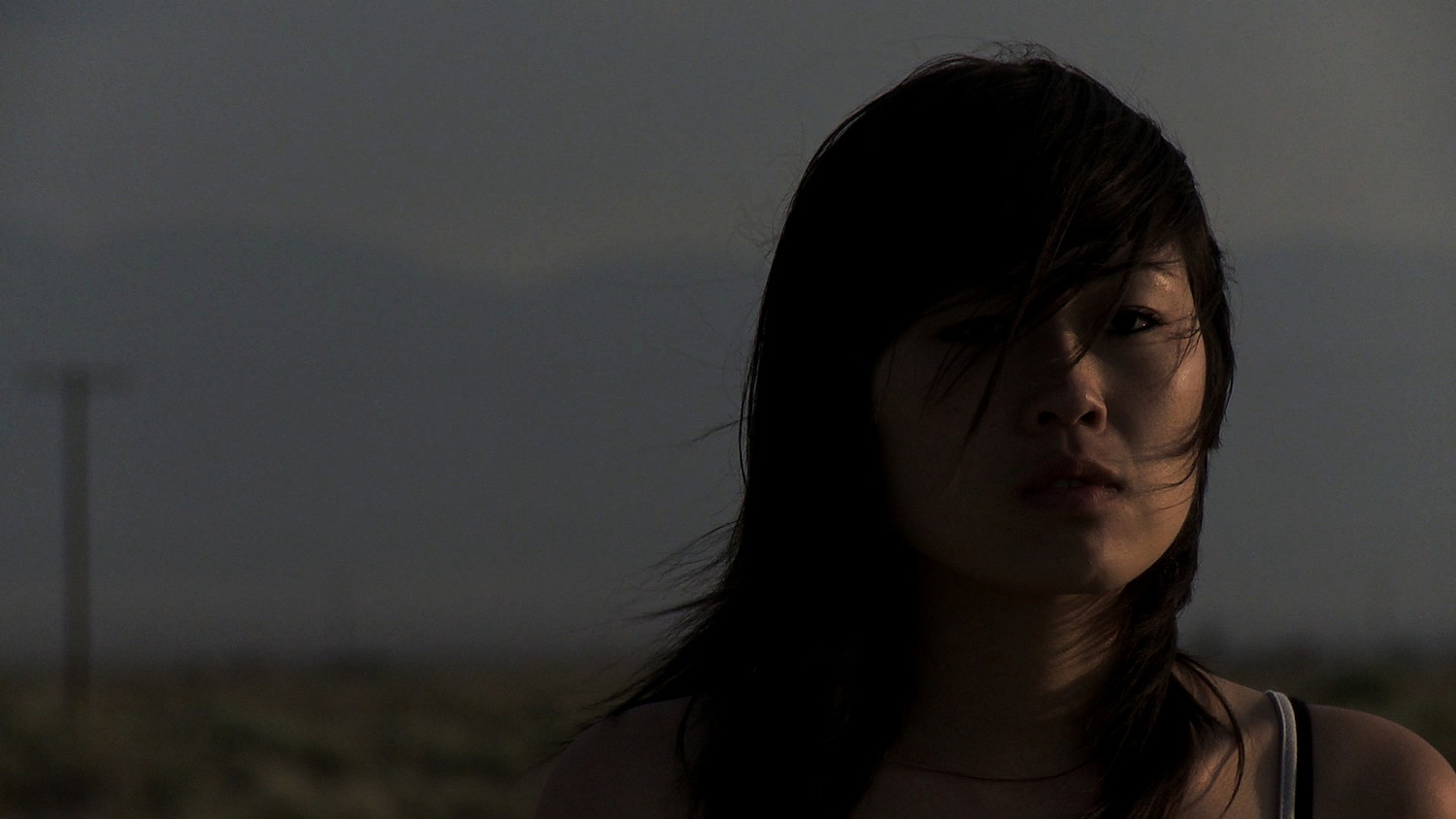 Director Mike Ott joins us this week to discuss his second feature Littlerock, a beautifully balanced fish out of water story, with the added complication of a language barrier.

When her car breaks down on a site-seeing tour of California, a Japanese student winds up stranded in a small desert town. Exhilarated by a sudden sense of freedom, she extends her stay and finds friendship, romance, and what promises to be a new home. But as she pulls back the layers on this unlikely paradise, she discovers a different America than the one in her dreams.

It’s just a scary thing to hand over your film to someone & trust that they’re gonna take care of it.