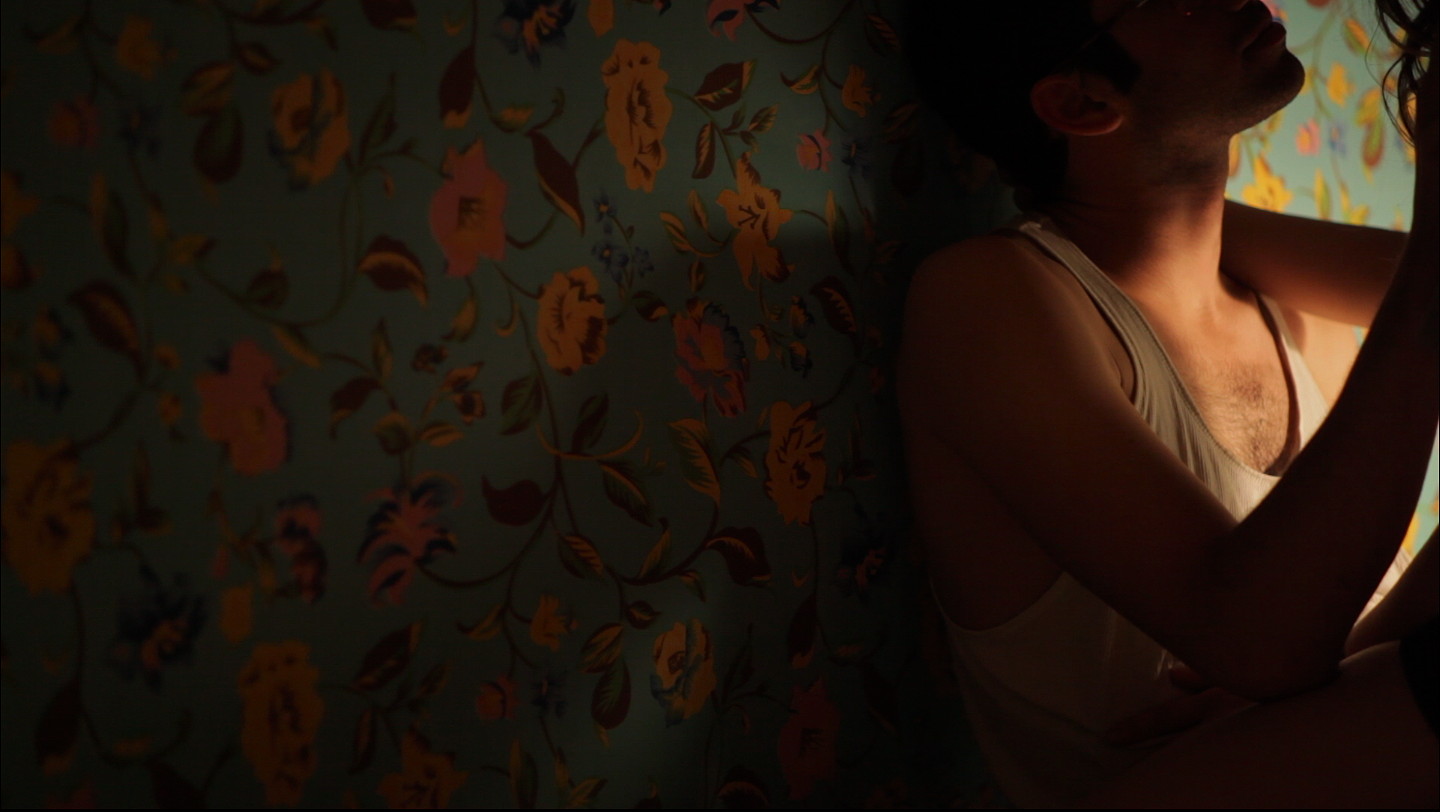 We’ve seen a fair amount of indie features this year, but a couple of our favourites came as a double bill comprising director Zach Weintraub’s Bummer Summer and The International Sign for Choking. Zach joins us this week to discuss the merits of getting back to your indie roots and why roller discos and selling lemonade may not be the best forms of film funding.

Seventeen year-old Isaac tags along on an impromptu road trip with his older brother Ben and Ben’s ex-girlfriend Lila. The trip staggers along uncertainly as the trio’s delicate and ambiguous dynamic is made increasingly weaker by the brothers’ mutual feelings for Lila.

Ben is twenty-four years old and listless since graduation. Frustrated, he seeks out a job teaching English in the last place his life felt exciting: Buenos Aires, Argentina. In the adjacent bedroom lives Anna, a fellow North American. She’s bubbly and outgoing, and through Anna Ben finally begins to experience the city in the way that he’d initially hoped to, until romantic tension mounts between the two.

I feel like I’ve found my tone I guess or I’m closer to finding it.