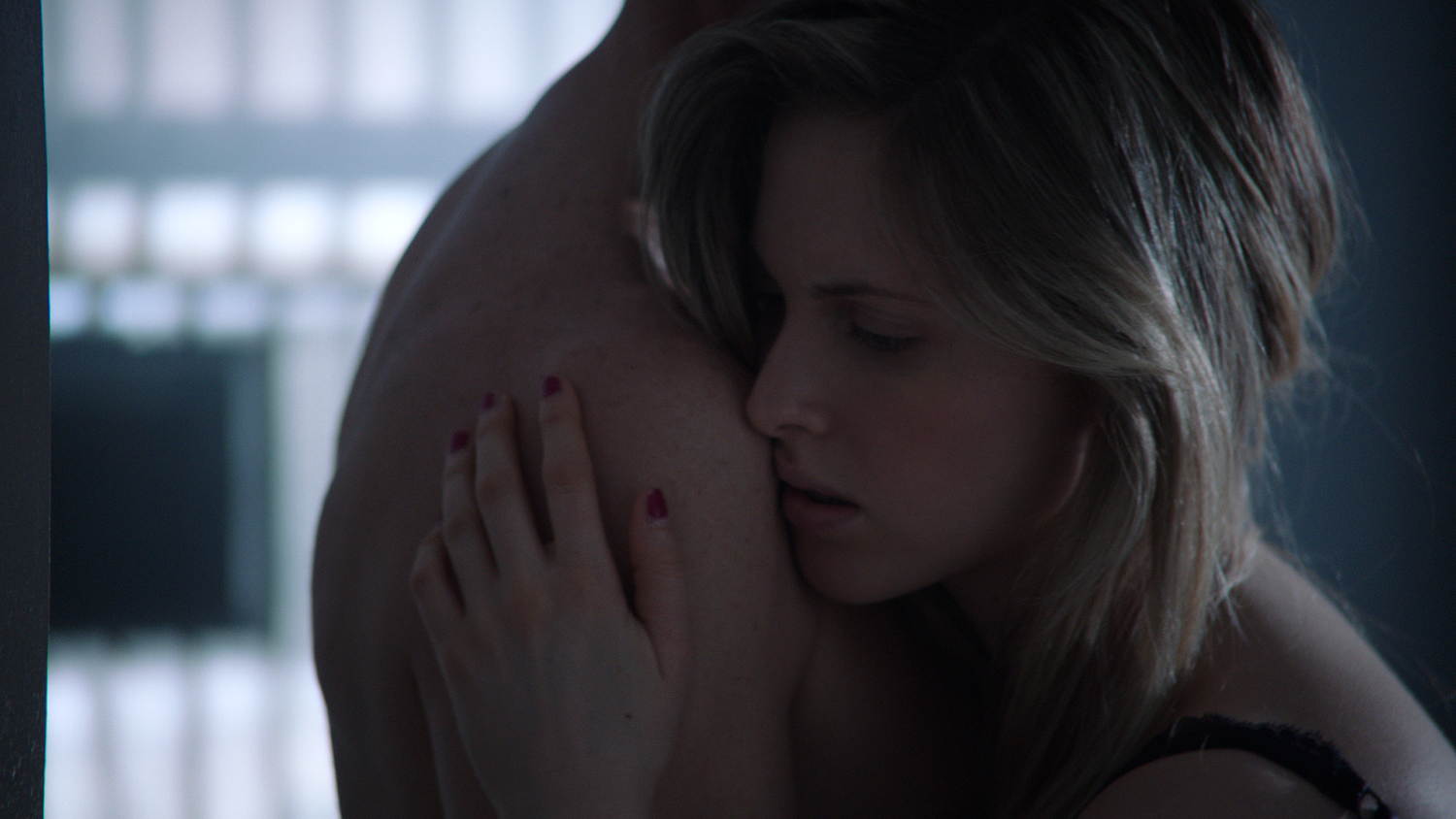 Matt Jay’s short Any Day Now explores the life of a young woman as she attempts to navigate a new city and her role as ‘the other woman’. Matt joins us to discuss moving beyond a scandal to reveal the motivations of those involved and using the long take to convey a character’s state of mind.

Twenty-three year old small town beauty Sam has just arrived in New York. Pulling her there, are hardly fleshed out hopes of a modeling career. Following her there, is a long standing relationship with a married politician, that may or may not have a place in the next phase of her life. And awaiting her there, is all of the disorientation and isolation of foreign environment.

I was very interested in trying to humanise what often gets reduced down to just lines on a page.