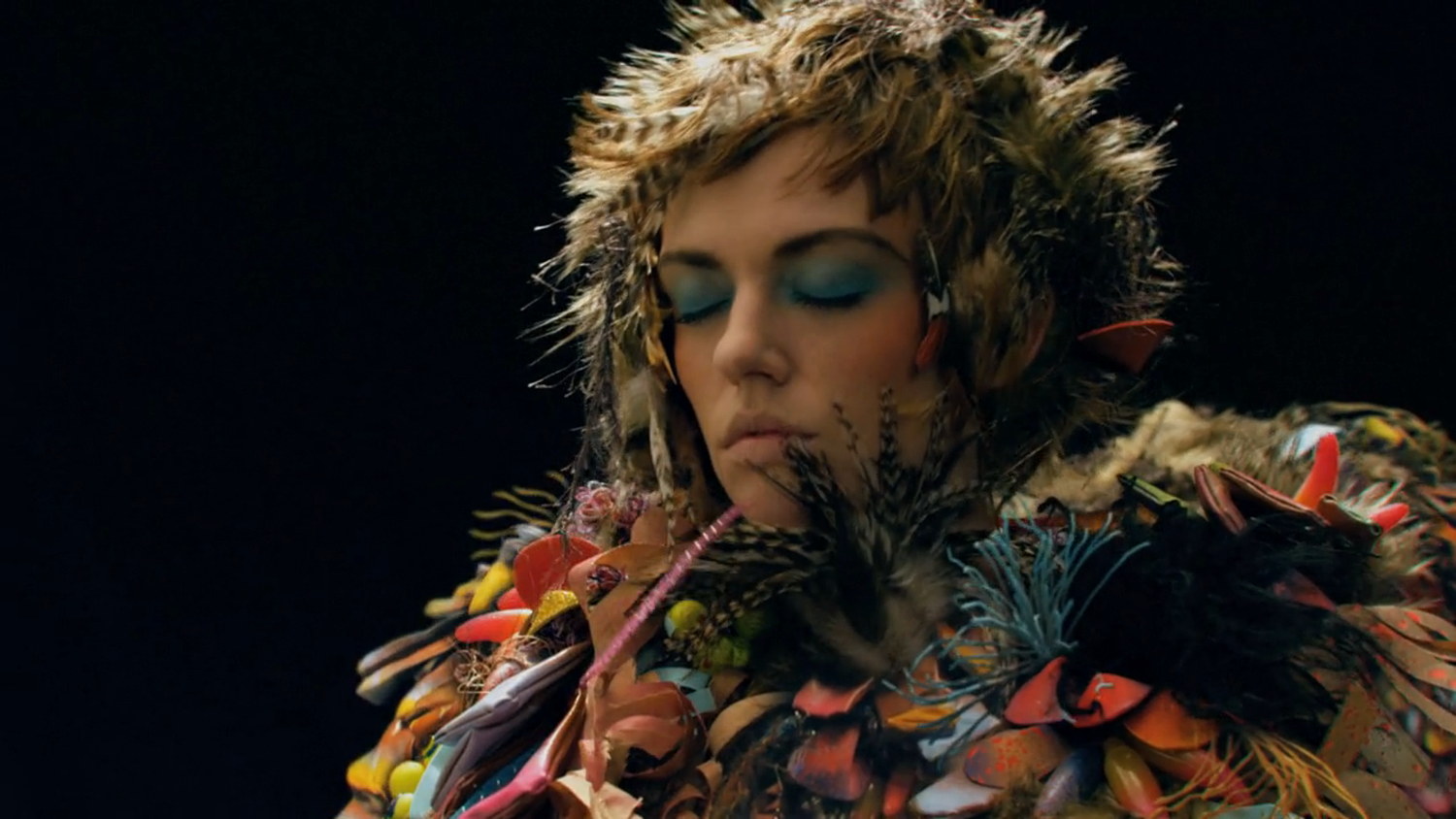 Director Andrew Huang joined us in 2007 with his experimental short Doll Face. He’s back today with the online launch of his captivating art film Solipsist. We discuss meeting etiquette and drawing inspiration from a variety of sources, be they Buddhist sand paintings or fungal growths.

A three part psychedelic fantasy short film about otherworldly beings whose minds and bodies converge into one entity.

Solipsist is unquestionably one of the most accomplished, visually stunning films we’ve seen since DN opened its doors and so we’re proud to support its online Vimeo premiere with our exclusive interview with Andrew. We hope you’re prepared to be wowed!

I just wanted to make a project about the gaps between people & the way those gaps are filled.

Update – You want to see (as well as hear) how Solipsist was pulled off don’t you? Here’s the Making Of: