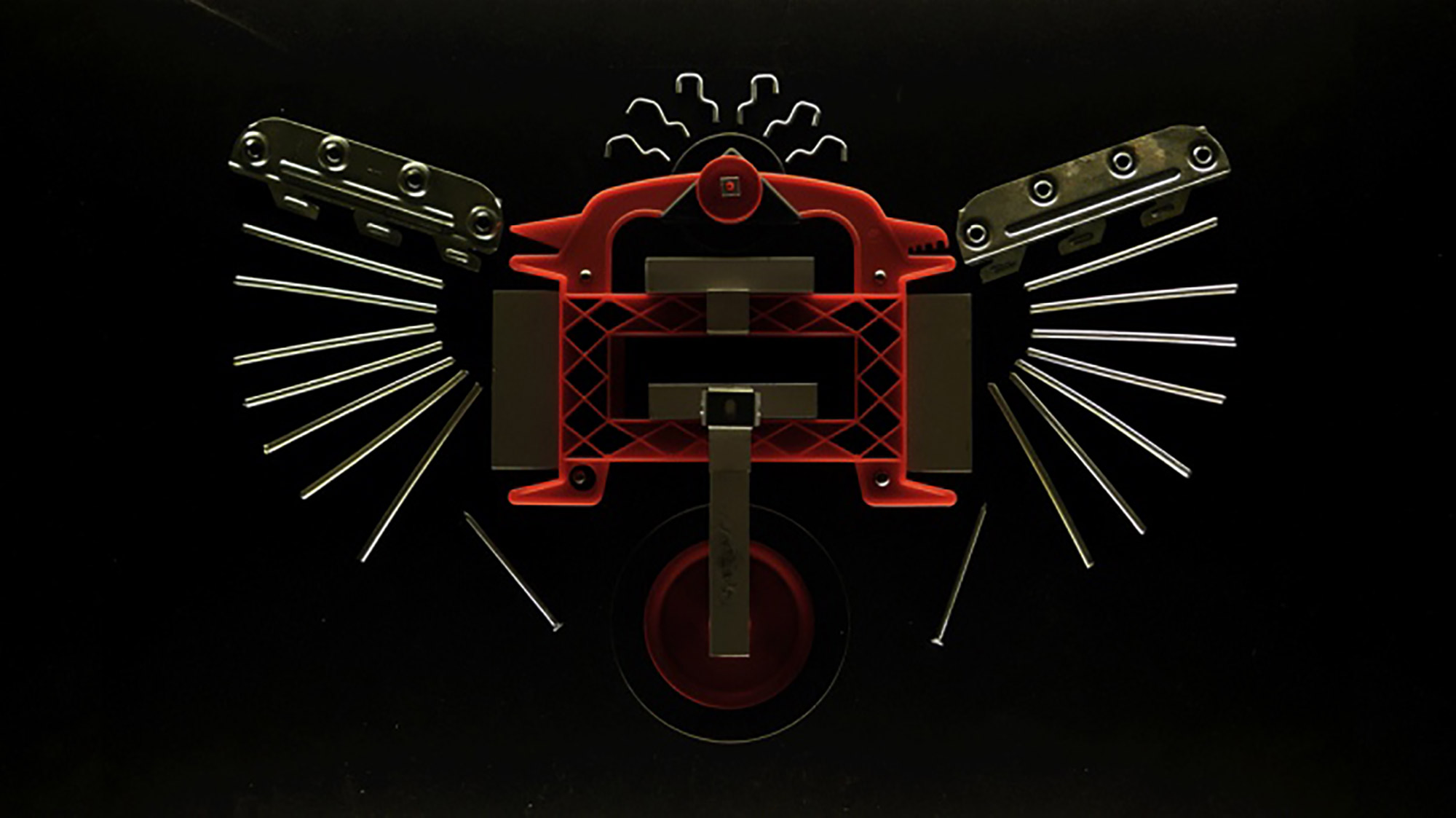 Just a cursory glance through our ‘Experimental Animation’ archives will reveal Max Hattler’s work as a reoccurring constant through the years. Although our exposure to it has been predominantly of the small screen variety, they’re obviously pieces that call out for a larger stage to do them justice. Short of embarking on a Deadhead style pilgrimage from venue to venue as Max performed live, that wasn’t a practical proposition until last week when his first solo show Shift opened at London’s Tenderpixel.

Shift, runs at Tenderpixel until the 28th April and is an excellent opportunity to finally immerse yourself in ‘Hattler space’.

Update: Max talks about the creation of Shift.