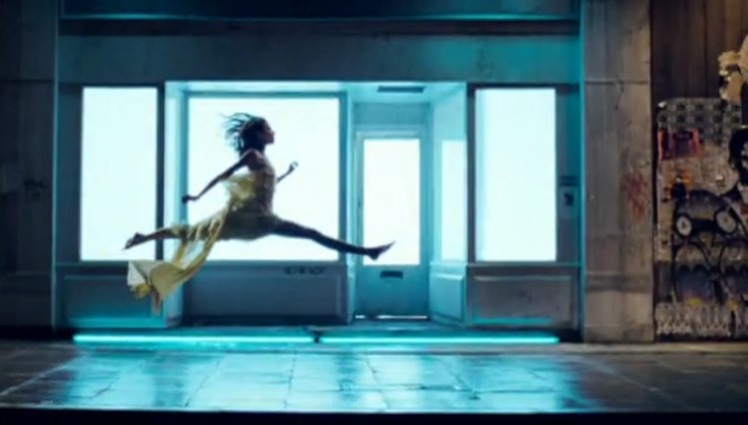 I know we’re more than a little late with this, but after posting The Dø’s Gonna Be Sick! promo last week I took a look through director Nez Khamel’s back catalogue of work and came across the jaw dropping excellence of ballerina Dree Hemingway’s slow motion, tracked run through a New York street populated by models sporting the Halston Autumn/Winter 2009 collection and simply had to share.