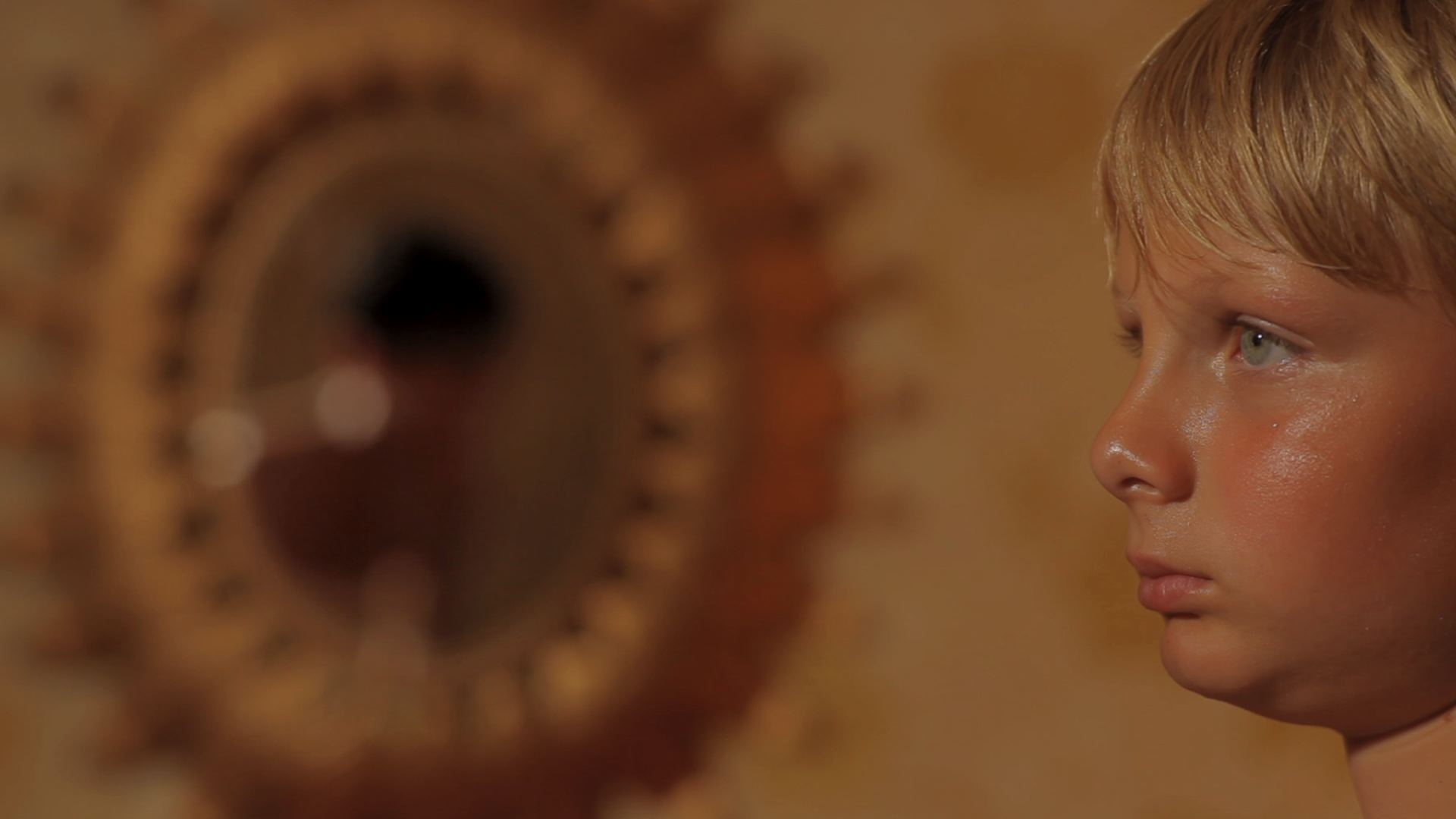 When I happened across Alvaro San José’s short Bruno I was totally taken by its lyrical, dialogue free beauty, even more so on discovering it was his debut film. Alvaro joins us this week to discuss putting together his first production and creating a story with enough space to allow the viewer to find their own interpretation of events.

A world about to collapse, where amazement exists. What impresses us? What do names hide? The same old story seems to repeat itself, like a ritual. We are both contemporary and ancient all through the centuries.

In some ways you are the editor as a viewer[…] You have to experience it through images & music & sound.