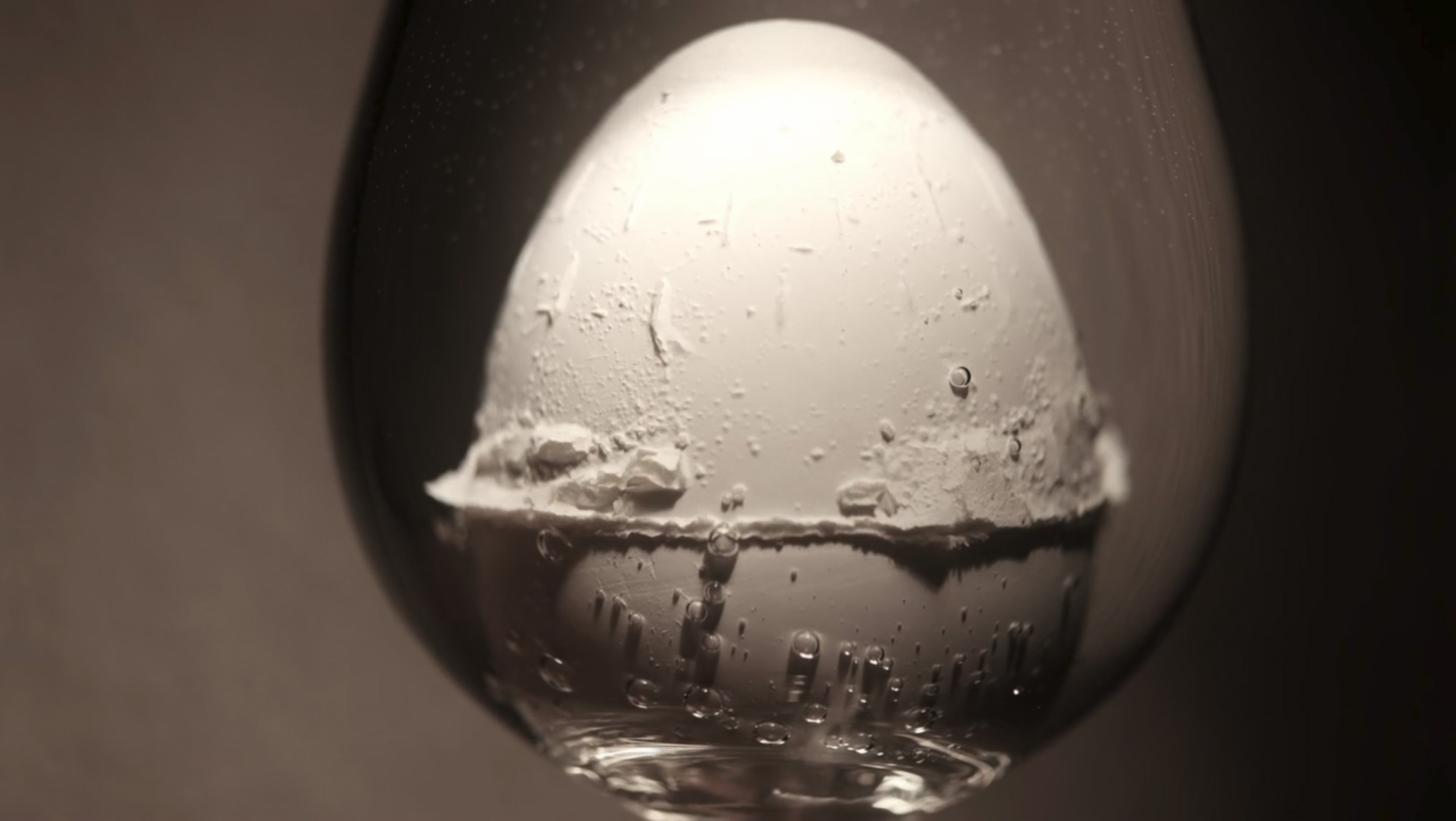 Watching Clemens Wirth’s (last seen on DN here) battling organisms in Micro Empire, I was left with duelling feelings of admiration for the impressive job Wirth did revealing this mostly invisible aspect of our world and outright creepiness at the thought that all these weird organisms are constantly around, on or in us. Bleurgh!

Wirth’s microscopic visuals are stunning to behold and the auditory work of Radium Audio really brings it to a fullness of wriggly, scampering life.

We initially noticed Wirth because of his miniature title sequence for first World War drama Herbst, but even before that he was focussed in on the macro universe in his series of three shorts, Macro Kingdom.