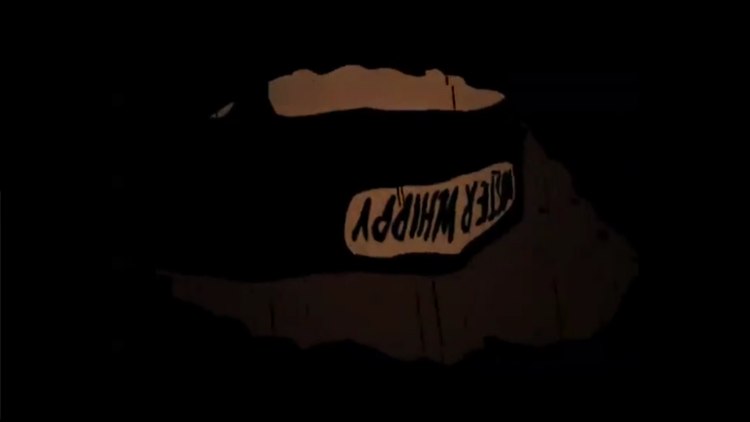 If the goings on of the Madchester scene depicted by Michael Winterbottom in 24 Hour Party People and the surreal tone of the now sadly defunct BBC Three series Monkey Dust appeal to you, then The Beautiful City is going to leave you feeling…well, soiled and grimy but in a good way.

Animated by the very talented Matthias Hoegg (a DN interview alumni), The Beautiful City straddles the line between fact and fiction, taking viewers into the shady depths of the unseen city as experienced through the lives of the ‘citizen’. Initially, the project will oozes its way into the world as an animated series of shorts (voiced by the likes of Kathy Burke, Keith Allen and Howard Marks) available as free downloads later this year, with a live action feature also currently in development.

Our first peak into The Beautiful City is narrated by Steve Coogan and comes from 99 John, a man who bares silent witness to the goings on around him, whilst doling out pills to clubbers from a ramshackle ice cream van. The Beautiful City may not be the type of place you’d like to live, but I’m definitely looking forward to a few day trips there this year.