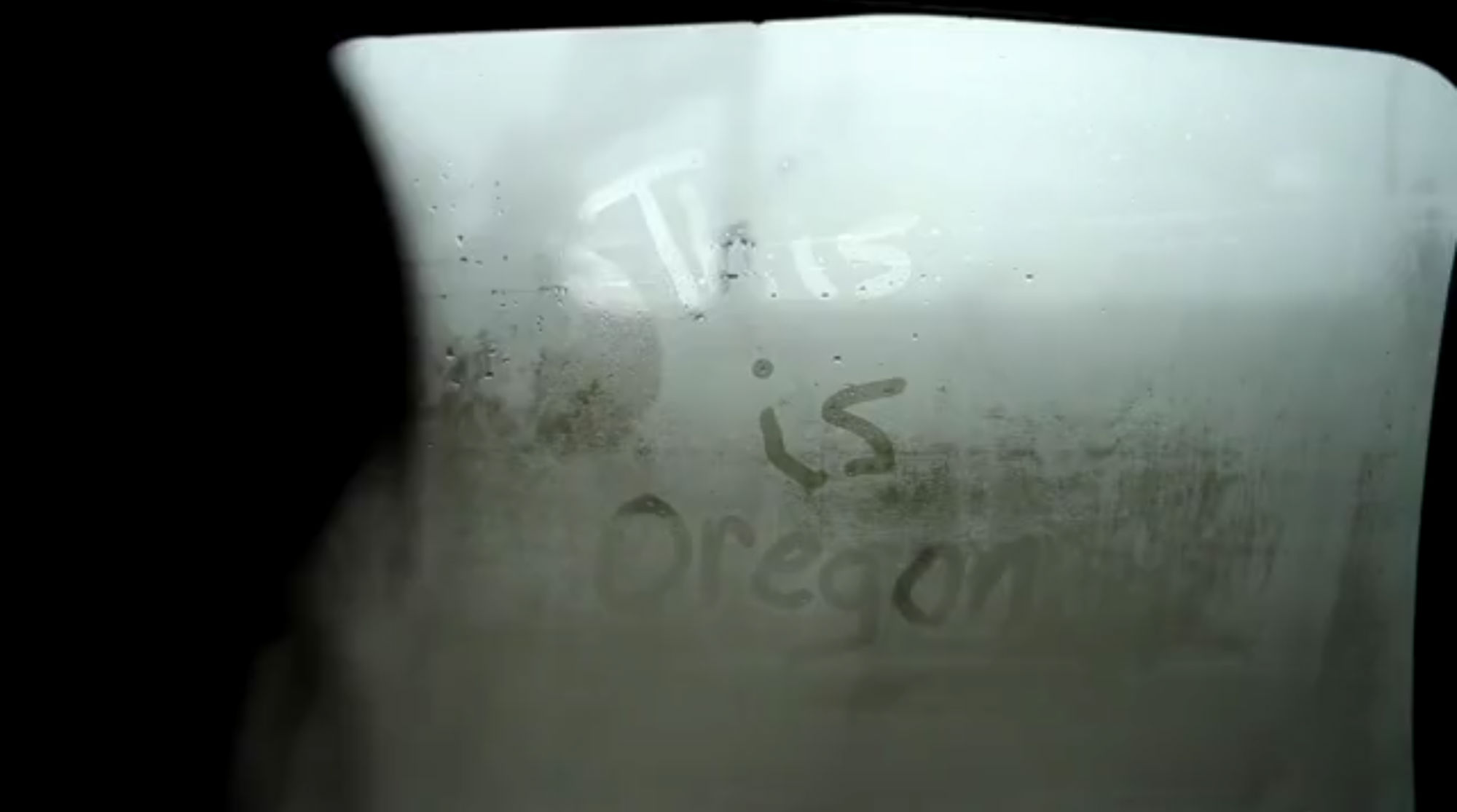 More than most, I understand the appeal of staying indoors exploring the vastness of the web, consistent temperatures and snacks easily within reach; but let’s face it, discovering the world as mediated by a computer or TV screen is a poor substitute for getting out in it yourself.

Shwood Eyewear agree and so they teamed up with photographer Julian Bialowas to explore the outdoorsy beauty at hand in Oregon and hopefully inspire others to do the same by documenting 10 locations through photos, video and 360º interactive panoramas. In an attempt to nudge those of you still reluctant to brave the elements, they’ve launched an Instagram based competition which could see you pocket some Shwood swag as well.

Head over to thisisor.com for details and to get a look at Bialowas’ Oregon photos. Also, if you’re around Portland on Thursday, May 3rd you can take a look in person at the free photo show and party taking place at the ACE Hotel.