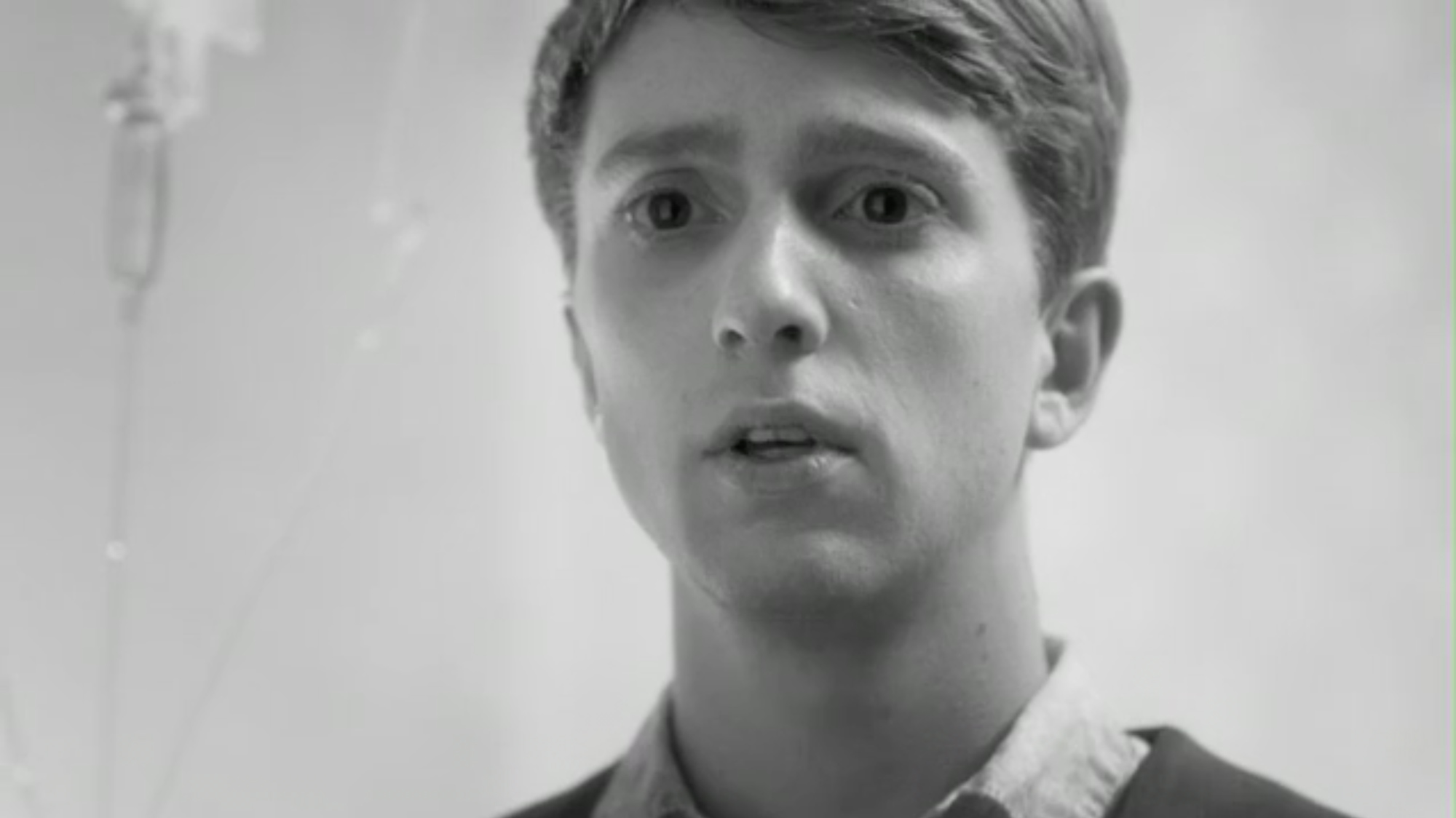 Gems from this year’s Sci-Fi London 48hr film challenge seem to keep materialising into the DN mailbox, which frankly I’m all for. This time round director William McGregor returns to the 48hr challenge with Eradicate, a film about guilt, blame and moving on.

Despite the success of his 2011 entry No Escape (the film placed in the competition’s top 3 and landed him a job at The Mill), McGregor felt he’d played things relatively safe with regards to his skill set and so conceived Eradicate as a way to push him and his team into the creative unknown. The result is a short where the relationships take the lead with tech as a backdrop for them to play out on.

And while we’re at it here’s McGregor’s 2011 entry No Escape: