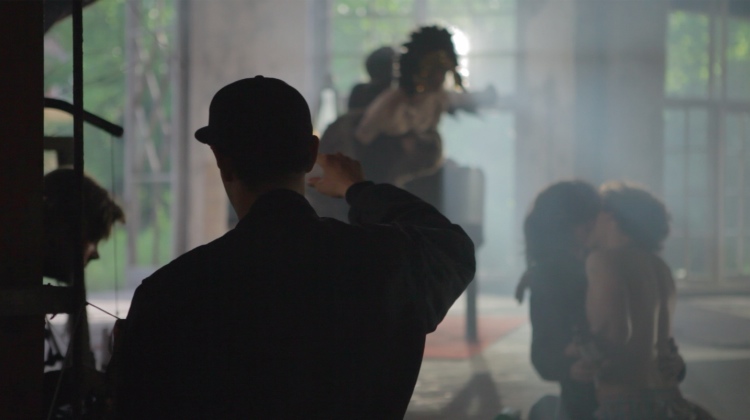 Past experience has shown us that when it comes to a visceral filmic experience few do it better than director Matt Lambert, so it’s no surprise to see him right at home in the fighting, fucking (yes it’s NSFW), full on promo for Caspa track WAR, which features vocals from Keith Flint.

“I pitched the rough concept of following a small group that had banded together against an unknown threat. The goal was then show the range of emotions that can be experienced under extreme conditions and to humanize what could have otherwise been 4 minutes of unexplained ‘masked thugs rioting through the streets’. After the job was awarded, I then went back and developed characters and a script.”

Oliver Hammerton of EMI commissioned Lambert for the promo on the back of the director’s Bare Bones films and the Superheroes short he co-directed with Niall O’Brien. The production then got to work mounting an 18 hour Alexa shoot with second unit pick ups grabbed on a Canon 5D. All of which translates into four and half minutes of debauched brilliance.

And here are some behind the scenes stills: 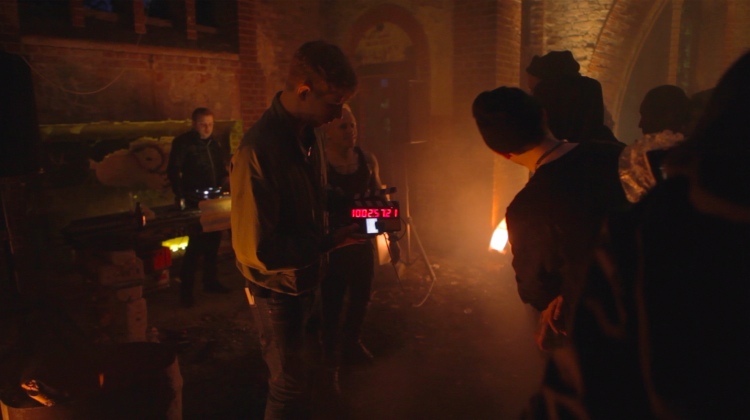