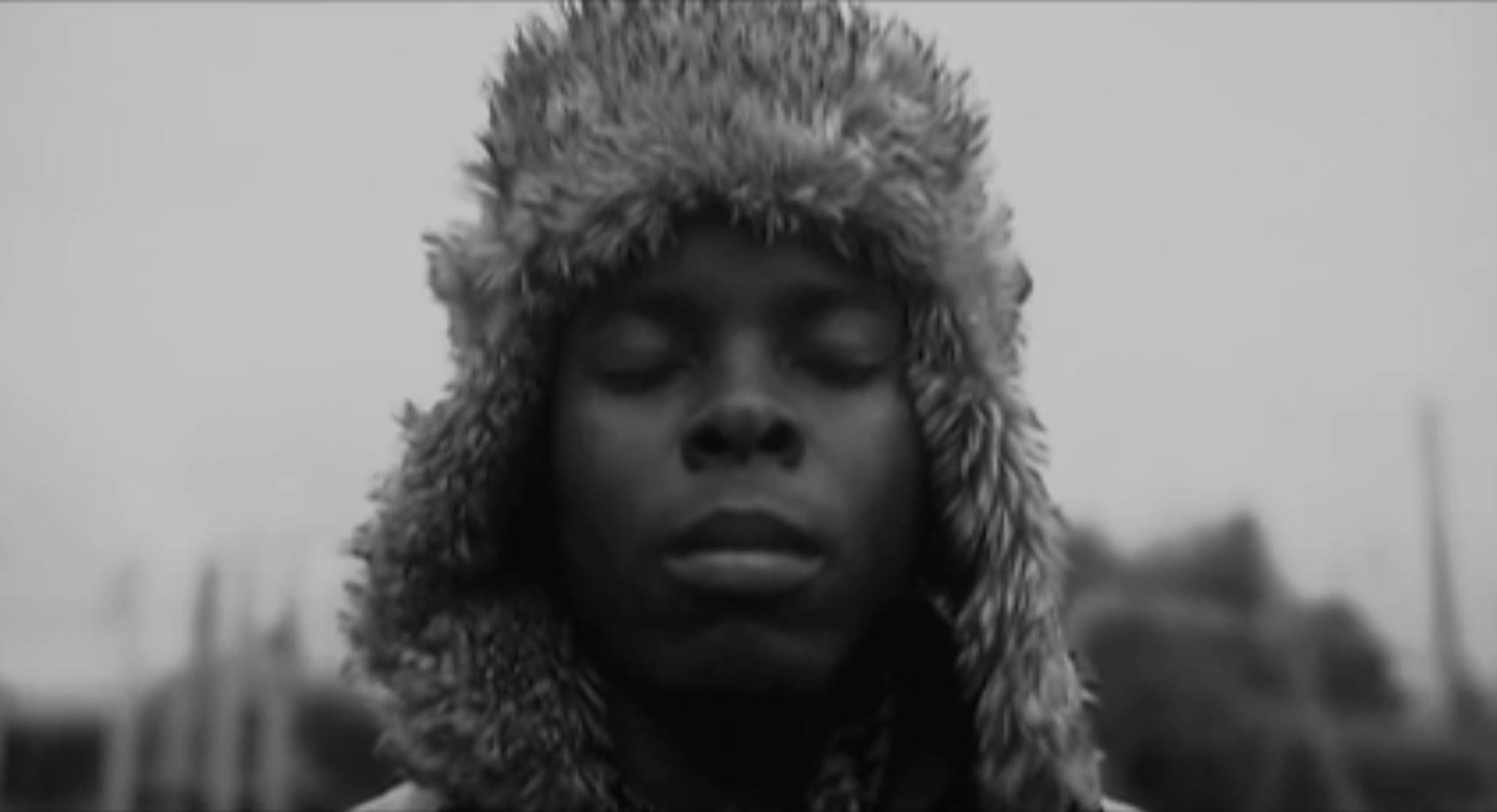 London may currently be being applauded as the epicentre of sporting achievement and well natured competitiveness, but the UK’s capital is more often portrayed as a haven for hooded, knife wielding teens, patrolling their various manors and as likely to leave you bleeding by the side of the road as give you the time of day. Tarun Thind’s short English is set in the London you’ve come to know from the tabloids, but doesn’t play out according expectations. It was the director’s own experiences which prompted him to tackle the unfair misgivings members of the public have about London’s ‘voiceless youth’:

The idea was born out of a personal experience of mine. Me and a group of friends were lost in Egham, looking for a cab. Dressed very smart, we saw a man in his car stopped at a red light. One of us approached him in an attempt to find the nearest cabstand, however he got so intimidated that he ran a red light and drove off, risking his own life in the process. It was this and a combination of the never ending bad press that young people get that inspired me to write a story like English.

Finding no joy pursuing the usual funding routes, Thind sold his old university books, designer clothes and picked up extra shifts to self-fund the modest production which was shot on DoP Joshua Trigg’s Canon XL2, with attached SG Pro lens adaptor to enable the use of 35mm-type lenses. When confronted by a scene that called for a long tracking shot beyond their means, crew members knocked together a makeshift dolly using a wooden crate and pram wheels, which although a symbol of the production’s can do spirit was an utter failure. Instead, Trigg ended up pushed along in the boot of a car to achieve the shot.