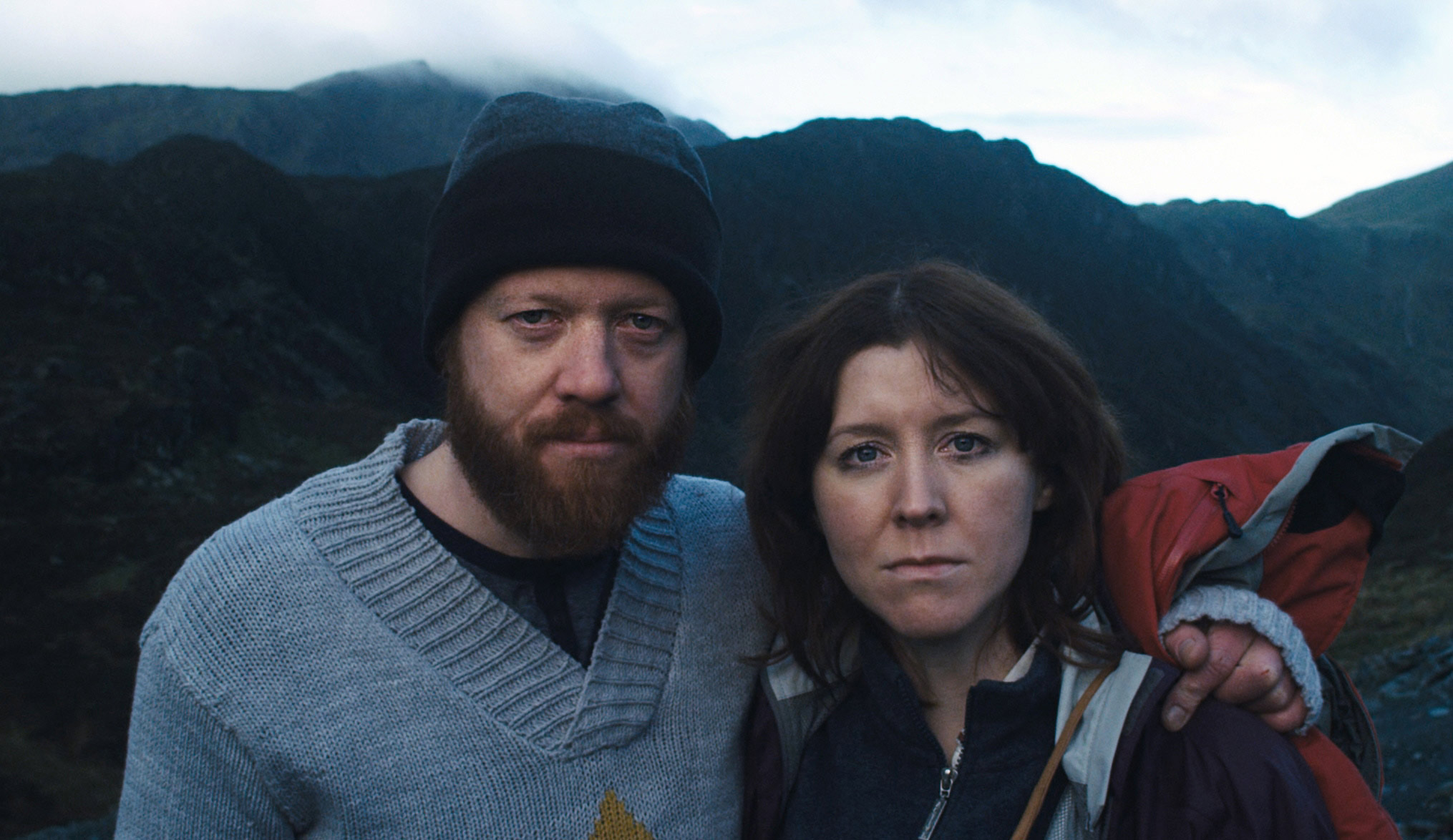 Following a stint in Cannes, DN favourite Ben Wheatley premiered his new film as part of the Comedy Gala at the 56th BFI London Film Festival. His third feature, Sightseers, is the first time we’ve seen Wheatley solely direct as opposed to write and directed, the script being penned by stars Alice Lowe and Steve Oram, with additional material provided by Wheatley’s longtime writing partner Amy Jump. The film tells the story of Tina and Chris, a couple in the first blooms of love. Tina lives with her overbearing mother and is somewhat obsessed with dogs, even though she no longer has her own. Chris works in plastics but is on sabbatical to write his book, trouble is, he’s got no idea what he is going to write about although he has cast Tina as his muse. Unfortunately she’s not so great in that department. To cement their relationship, write the book and get away from Tina’s cantankerous mother, Chris brings Tina on a caravan trip around the sights of the UK. They take in all of the big ones such as the Pencil Museum and the Crich Tramway Museum. You know, big!

Whilst Tina and Chris are not the most conventional of couples, they do have their own moral code to which they adhere and expect others to do likewise. So whilst they trail around, Yorkshire litterbugs, posh people and anyone they believe in breach of their moral code end up quite, quite dead. It may be about now that you’re thinking perhaps I was mistaken when I said Sightseers screened in the LFF Comedy Gala. I’m not. The gruesome murders are interspersed with genuine laugh out loud humour that reminded me of the work of Chris Morris or Julia Davis. 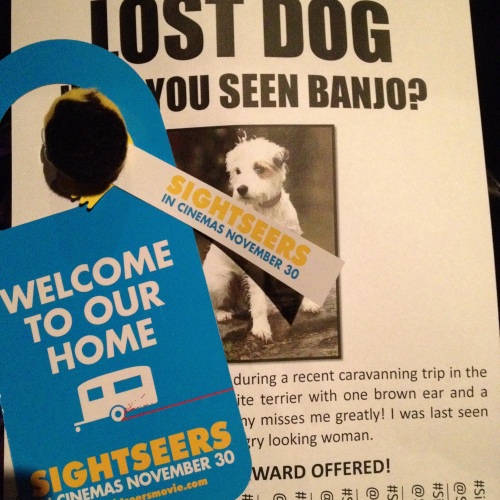 Sightseers is exceptionally well written and extremely clever in its execution. At the start of the film it’s safe to say that Chris wears the trousers in the relationship but as things progress power slowly shifts so that by the end you’re left pondering if perhaps Tina was always much more of a mentalist than she initially appeared and her holiday with Chris was just the thing she needed to tap into her inner psychopath. Judging by the post-screening Q&A responses it took Lowe and Oram a long time to write the film, although they couldn’t quite confirm how long. The ‘Tina and Chris’ dynamic began life as characters played by the pair at comedy nights and honed by audience reactions as to what did or didn’t work. They then made a short to use as a platform for feature funding, after which Wheatley, Film4 and Big Talk Productions climbed on board.

Wheatley has become famed for his bleak, dark work and in the Q&A stated that this film came as light relief even if there were a few deaths along the way. One thing I’ve noticed from Wheatley’s previous work is his ability to shoot a murder so it appears just as realistic and gruesome as real life violence. That sensibility is still present in Sightseers and on more than one occasion I felt compelled to look away from the screen. I should have also covered my ears, as the sound department perfectly matched the visuals with stomach churning cracks and thumps which rendered the murders all the more horrific. I’m confident this wasn’t down to some kind of frail sensibility on my part, as I can confirm that MrSubs leaned forward and groaned in sympathetic pain at the exact same moment as when Tina hit Chris very hard and very precisely in the nads.

Sightseers is brilliant and I’d recommend anyone who’s liked Wheatley’s previous work to go and see it. Even if you haven’t seen Down Terrace or Kill List I’d still say that this is the Wheatley gateway film for you, especially if you enjoy dark comedy that does much more than ‘boy meets girl and woes her through not so hilarious situations’ – then after you’ve watched it, do yourself a favour and dig out the other films too!