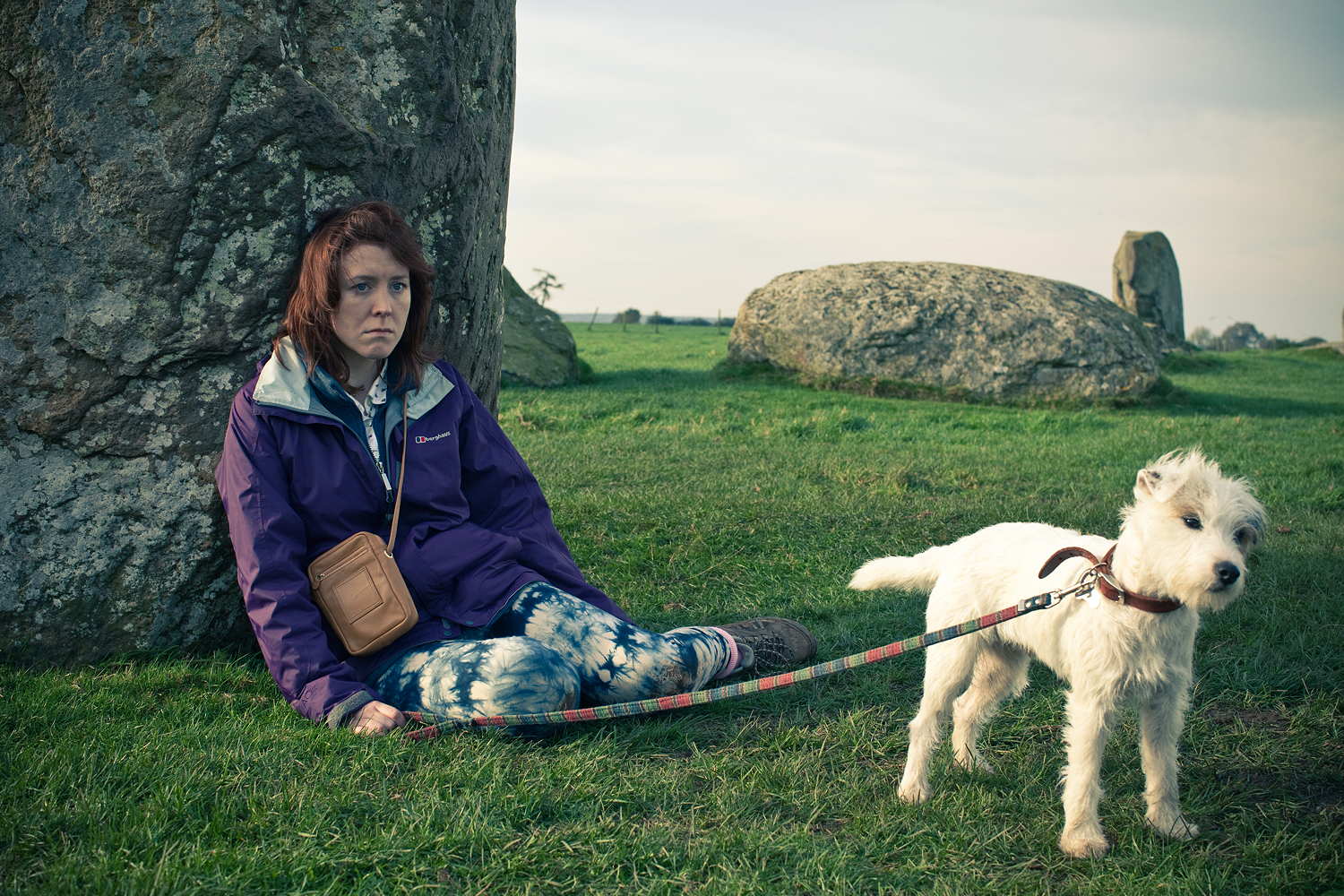 Every time director Ben Wheatley puts out a film it invariably makes its way onto my top ten list for that year (2009, 2011), so it’s pretty clear he’s a filmmaker whose work strikes a cord with me. Given that his third outing Sightseers, written by and staring Alice Lowe and Steve Oram, had its world premiere as part of the Cannes Film Festival’s Directors’ Fortnight a few hours ago, shows that I’m not alone in my appreciation and in all likelihood Sightseers will follow Down Terrace and Kill List onto my best of the year. I sat down with Ben to discuss his RomCom about mismatched couples and why it’s unlikely there’ll be a car boot full of dead children in his work anytime soon.

Chris wants to show girlfriend Tina his world, but events soon conspire against the couple and their dream caravan holiday takes a very wrong turn.

There’s lots of cinema to make & it would be a shame just to end up doing one thing forever.