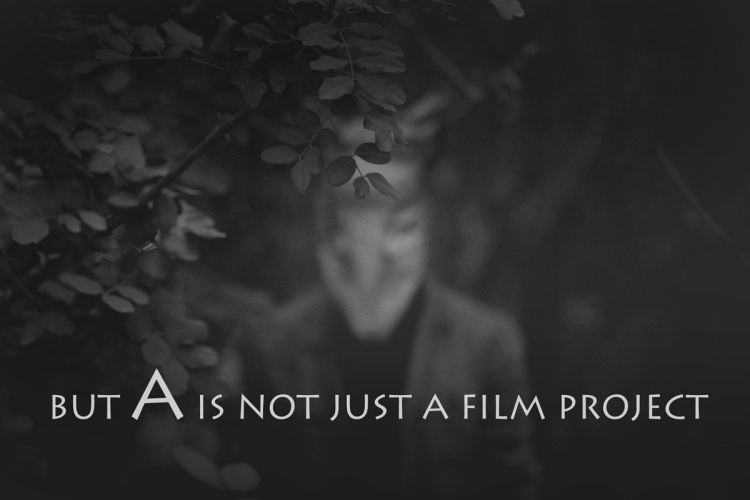 “A” is much more than a feature film, it is inspired by the ancient myth of Antigone and has a totally different approach to filmmaking as a whole.

We’ve been featuring and following the work of Greek director Stathis Athanasiou for several years here on DN and even from his first appearance on our pages with LIEBESTOD-Four Acts back in 2007, Stathis has never been afraid to experiment with the established boundaries of cinema as we know it. His latest film Alpha, is by far his most ambitious project to date and looks to not only dislodge our preconceptions about the structure of what’s on screen, but also the methods of film creation and exhibition. It also has the most intriguing crowd funding campaign video we’ve ever seen:

We do not think of the movie as an experience that when viewed fades away, but as an excuse, a triggering event, a reason to ignite an artistic conversation and a literal dialogue with everyone interested.

As Stathis lays out in the teaser, Alpha is reaching towards lofty cinematic goals and needs your help to achieve them. The Alpha website has extensive information about the film and the ethos behind its creation and of course you should head over to the campaign’s Indiegogo page and pledge your support.