DN276: This is Vanity – Oliver Goodrum 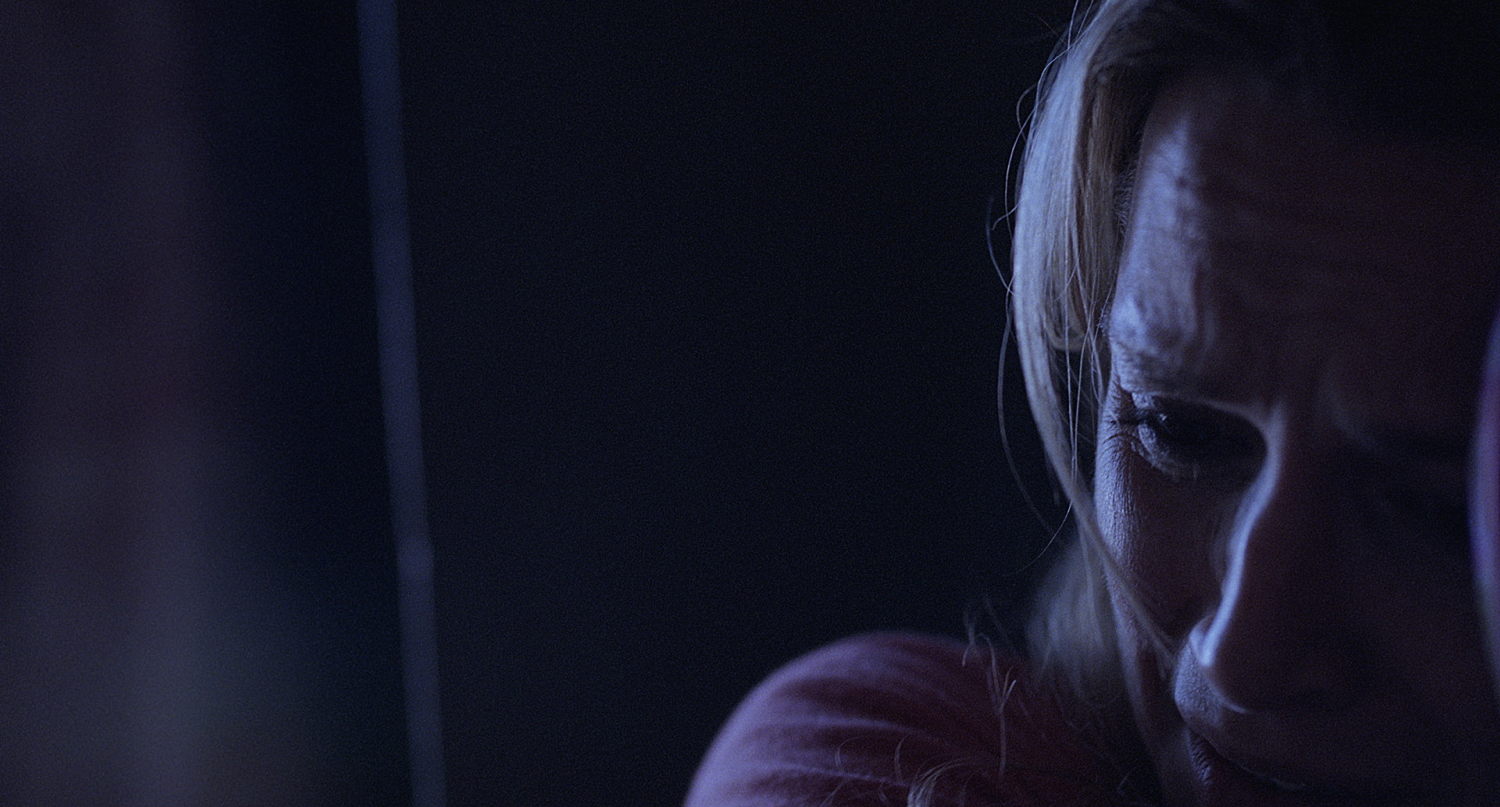 We’ve been keen to get director Oliver Goodrum on DN ever since his dark music video Consequence of the Kill landed online to much applause. We’re glad we waited however as now we get to talk to him about This is Vanity, the first film in a possible trilogy of shorts which depict the tragic events that take place on a housing estate through the different perspectives of those involved.

This Is Vanity tells the story of a tiring mother who struggles to protect both herself and her teenage disabled daughter from the continual attacks of local adolescents. Repeatedly rebuffed and frustrated by the authorities, she ultimately turns to a far greater power than can be found on her failing human plane.

With film you’ve got to really concentrate & really rehearse & refine. I really like that disciplined aspect of it.