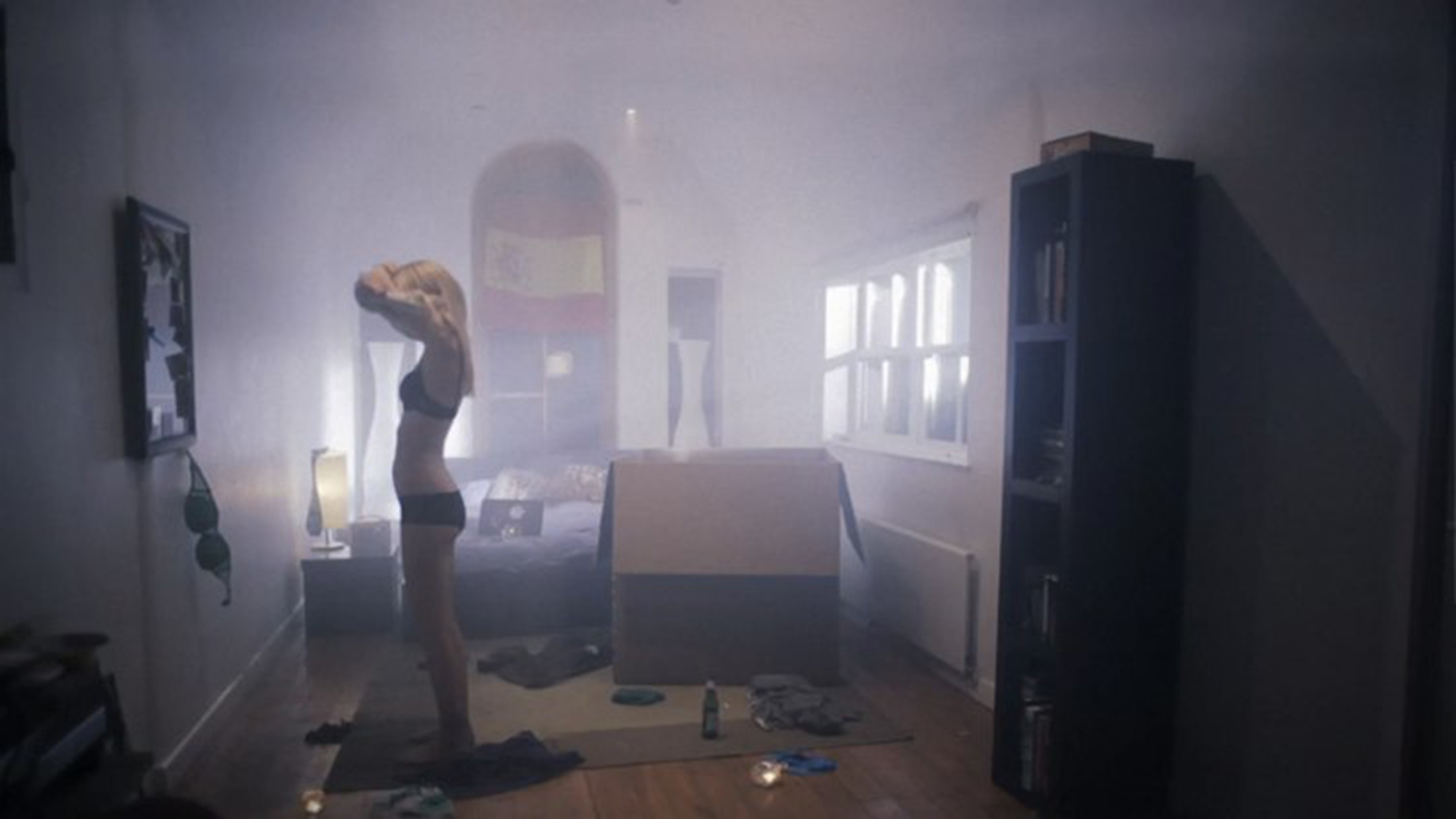 So.. Myself and Oscar Hudson co-shot and co-directed the piece. We knew we wanted to do something bigger, and involving our friend Shun who we noticed had developed his dancing into a very interesting direction recently. We developed the concept of the box which satisfied my inclination to symmetrical, identically framed shots and ran with that. We shot it over two weeks, by driving a VW Golf around France, Spain and Switzerland. It was a fantastic way to find locations. We had a few waypoints that we knew we wanted to get but a lot of the spots were found by looking out the window and pulling over!

Check out these behind the scenes stills from the shoot: