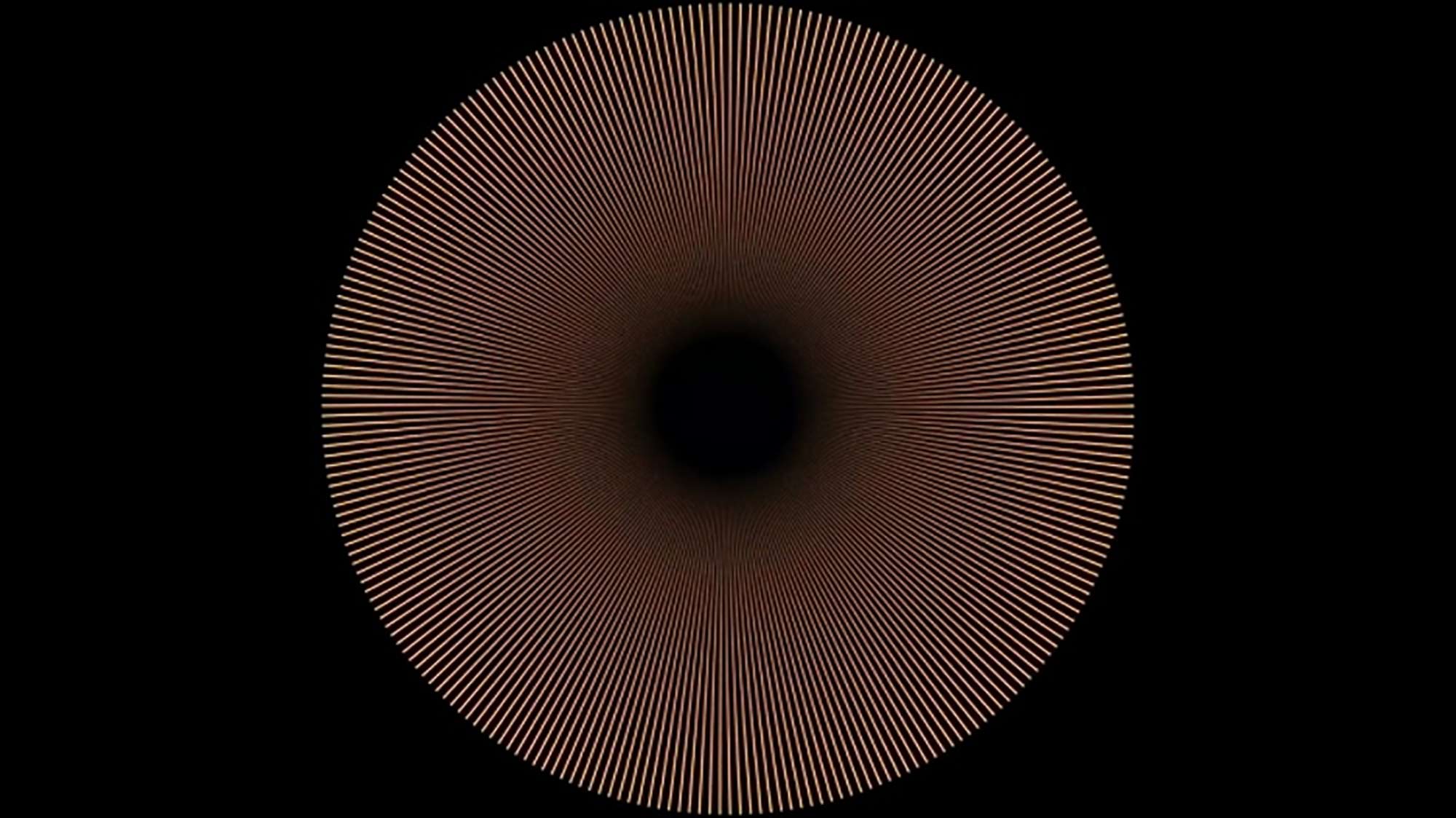 I’ll gladly revisit Max Hattler’s work at the slightest provocation, but Kingston University student Benedict Gordon’s re-scoring of Sync as part of his dissertation portfolio has allowed me to have a new experience whilst doing so.

“The purpose of my project was to explore the use of ‘mechanisms’ in music, and I presented three compositions to film that explore this concept in various ways. In my practical work, I interpreted the mechanism in this context as a metaphor for independent devices governing the construction of a composition, and integrated mechanical sounds and samples to express the concept more literally. Through my research I explored the use of certain ‘mechanical’ features in music, particularly in 20th Century avant-garde composition, and consider the relationship between such music and film.”