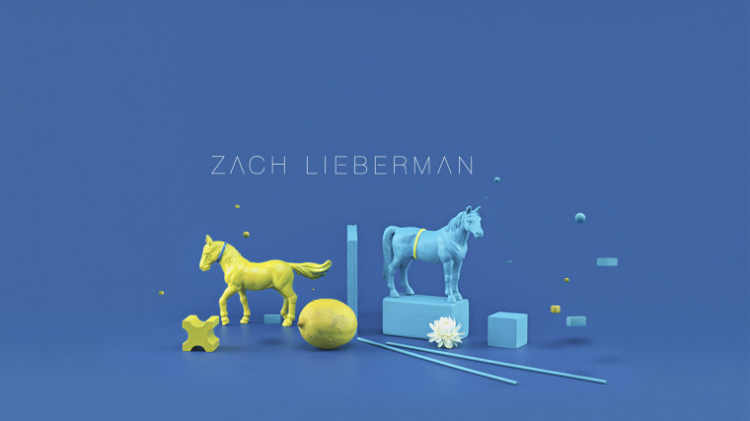 We’re big fans of the impressive festival openings which have come to heralded events such as Offf, but every now and then it’s nice to ramp down from these high spectacle, epic narratives to instead enjoy something that’s more relaxed in its pacing.

Created for this year’s edition of the Toca Me design conference, Timo Boese’s title sequence gracefully combines RED One Mysterium X studio shot still life with subtle 3D animations, for an elegant ‘classic meets modern’ introduction to the artists associated with the event.

Here’s the making of:

This is actually Boese’s second Toca Me commission, his first being a sequence he created for the 2004 edition of the festival.