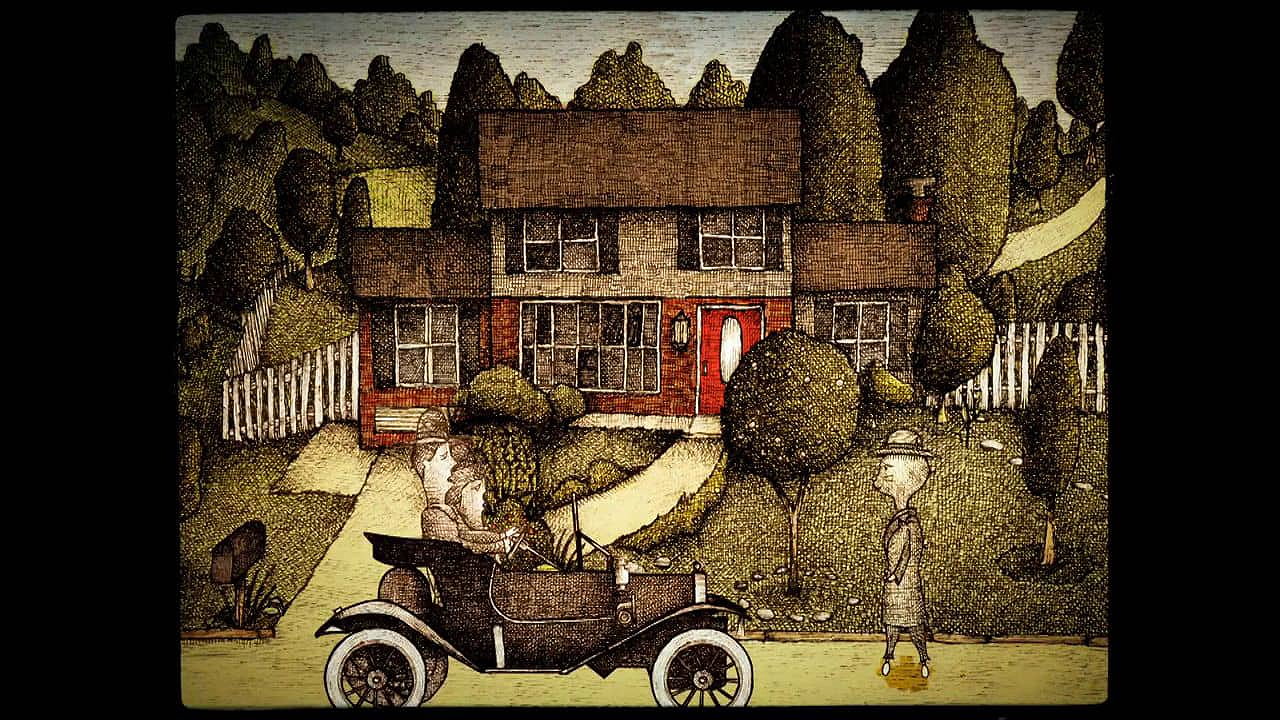 Hand drawn frame by frame in a cross hatch style with sharpies, Cabbit from Soogie is a delightful animated passion project, which attracted a global team of contributors over its four year production period. Soogie joins us to discuss the cathartic nature of creative work and how the act of collaboration can shift the tone and form of a piece of work.

Cabbit is a charming little animal spirit whom spends its days tea-dancing with kindred spirits and exploring the wonders of the natural world. Cabbit and kin live in oblivion to the human world until one day it quite literally crosses paths with some humans and their reckless, rambling automobiles. Fortunately for Cabbit, it possesses the power to control the heavens. The tale does not, however, play our so well for the humans.

Sometimes when you’re so involved you just don’t think about the mistakes or how much time is wasted. You just sort of let it happen.