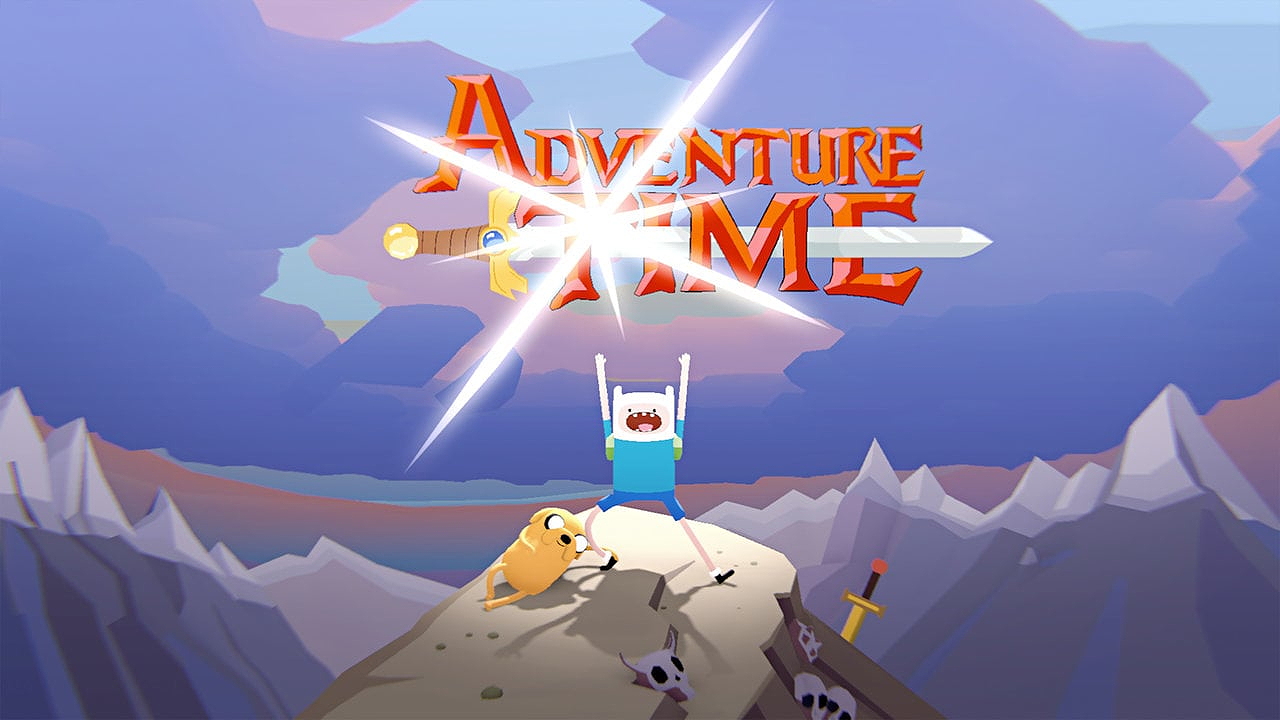 2013 has already started pretty excitingly for prolific Irish animator David OReilly, we’re only just over four months into the year and the eccentric artist has already released all 65 character rigs from short film The External World on a creative-commons licence, uploaded his first short RGB XYZ to Vimeo for us all to bathe in its glorious weirdness and started possibly the greatest line of t-shirts you’re likely to see anywhere.

However, probably the biggest announcement for OReilly fans, was the news that those crazy fools over at Cartoon Network had decided to let the animator loose on an episode of their ever-popular series Adventure Time.

A brief insight into what you can expect from OReilly’s A Glitch is a Glitch.

Released on April 1st (an appropriate date for this ‘foolish’ episode), OReilly’s episode entitled A Glitch is a Glitch is the fifteenth episode in the fifth season and marks quite a daring move for the network. Taking the animated absurdity, that has seen the series gather a cult following among teenagers and adults alike, to an unimagined level the daring director has certainly injected his own brand of lunacy into the episode.

Complete with visual glitches (that will delight some and confuse others), a Flying Lotus end score and OReilly’s distinct 3D visuals, this really is one of most innovative and exciting pieces of animation to ever make its way on to television.

Eager to find out more about how the Adventure Time opportunity came about, I spoke to David early this week to discuss his episode and how he found working on an already established series:

“It was very different from the start. I had never worked on something that scale in the commercial world or dealt with any of the stuff that goes with it. Pen originally got in touch 3 years ago and we were talking about it on and off since then. In the time since he contacted me the show just grew and grew and the prospect of doing it got more intimidating. I generally don’t like to deal with audience expectation of any kind and this had a huge amount because of the fan base. The hardest part of it was finding a line between something my fans would appreciate as well as the Adventure Time audience. I don’t know how I did, I think a lot of them are traumatized right now”.

We’ll be speaking to David about his career so far in our our TheyAreAnimators series next month, so check back on Monday 6th May if you want to discover more about David’s work.

Since there is currently no official release of A Glitch is a Glitch, here’s a selection of images and the Flying Lotus track from the episode to tide you over until the official release becomes available. We’ll update this post if a legit version does pop-up online at any point….you’ll really not want to miss it.