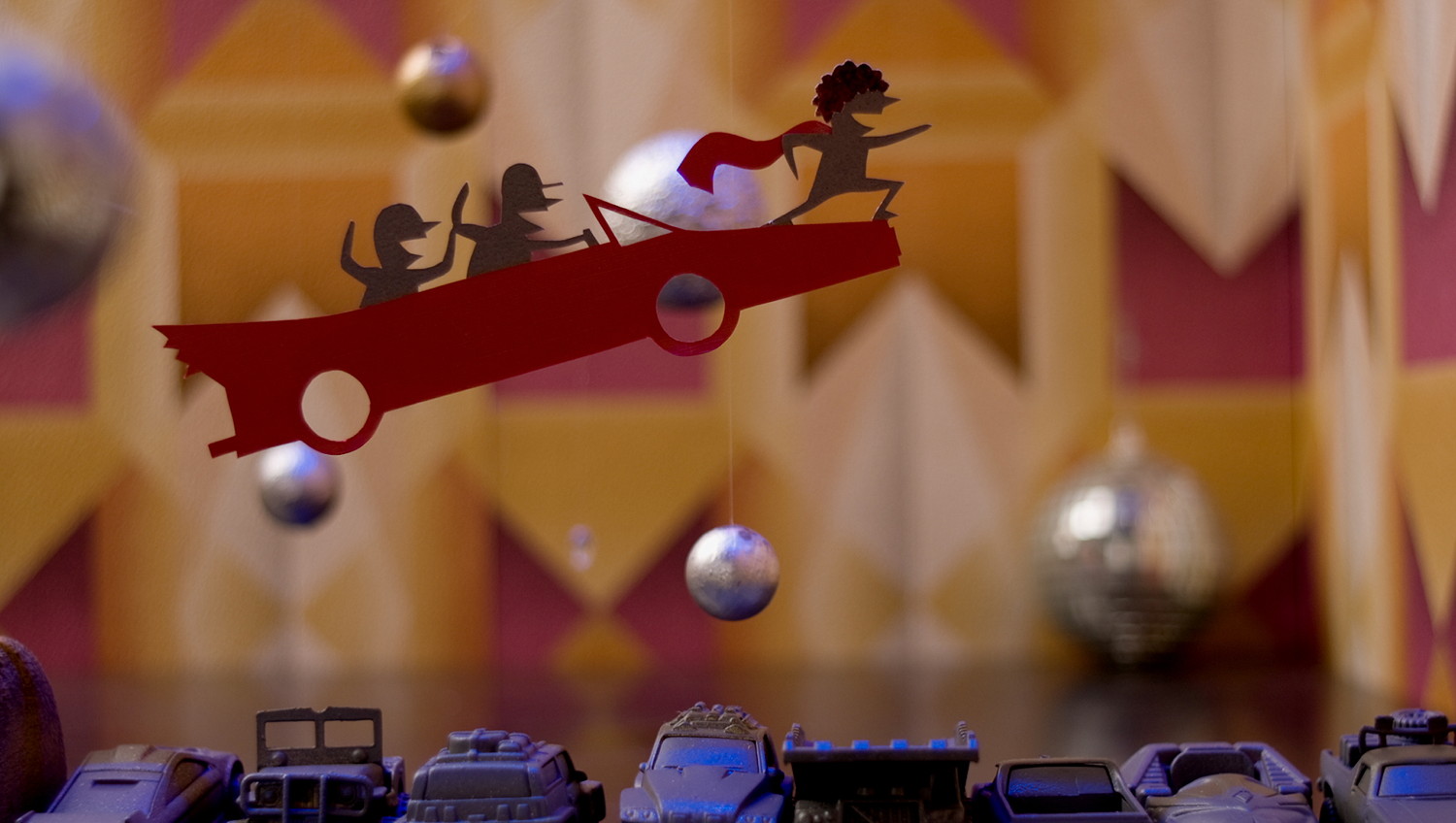 A truly mixed media piece of filmmaking comprising stop motion animation, stills and NASA archive footage, Tom Jobbins’ My Face is in Space explores the idea of thinking you’re big but ultimately realising you’re small. We talk to Tom about technique driven animation and how he approached conveying themes on the duality of mankind’s brilliance and insignificance.

In 1977 NASA sent a Golden Record into space. It encapsulated the greatest achievements of humankind, and included photographs of its species. One of these photos is of Larry, he hopes this will propel him to the status of Earth Ambassador. He is one of many who start to believe the hype. However one person isn’t fooled – his girlfriend – who gives him an ultimatum: Me or Space?

I think you can use experimental techniques & push that into narrative.

Hiatus: We Can Be Ghosts Now