Earlier this morning, the programme for the BFI London Film Festival 2013 was announced, and although the Twitter buzz claiming this to be one of the most exciting programmes ever seems way over the top, there’s undeniably much to get excited about – as one would hope from a programme containing over 300 features, shorts and events. Although the jury still seems out among critics on the festival’s tactic, introduced last year, of grouping films by themes such as ‘Love’, ‘Debate’ and ‘Cult’, the fact that audience attendance was up 13% in 2012 implies that it’s working with the public. LFF has long had the image of a festival that prides itself on giving the public a ‘best of’ line up from other festivals, and this year’s programme seems to be no exception, with many of the big-hitters correct and present. In her introductory speech at the programme launch, BFI Chief Executive Amanda Nevill may have stressed the importance of generating extra income to fill the shortfall caused by the looming DCMS funding cuts, but also reminded us that it’s the art that drives the economic success, and which serves as the essence of film – a reassuring statement for those of us who believe film should be more than just entertainment. What the cuts mean for LFF, and what form the changes Nevill hinted at will take, remains to be seen. But in the meantime, let’s have a closer look at this year’s celebration of the art of film: 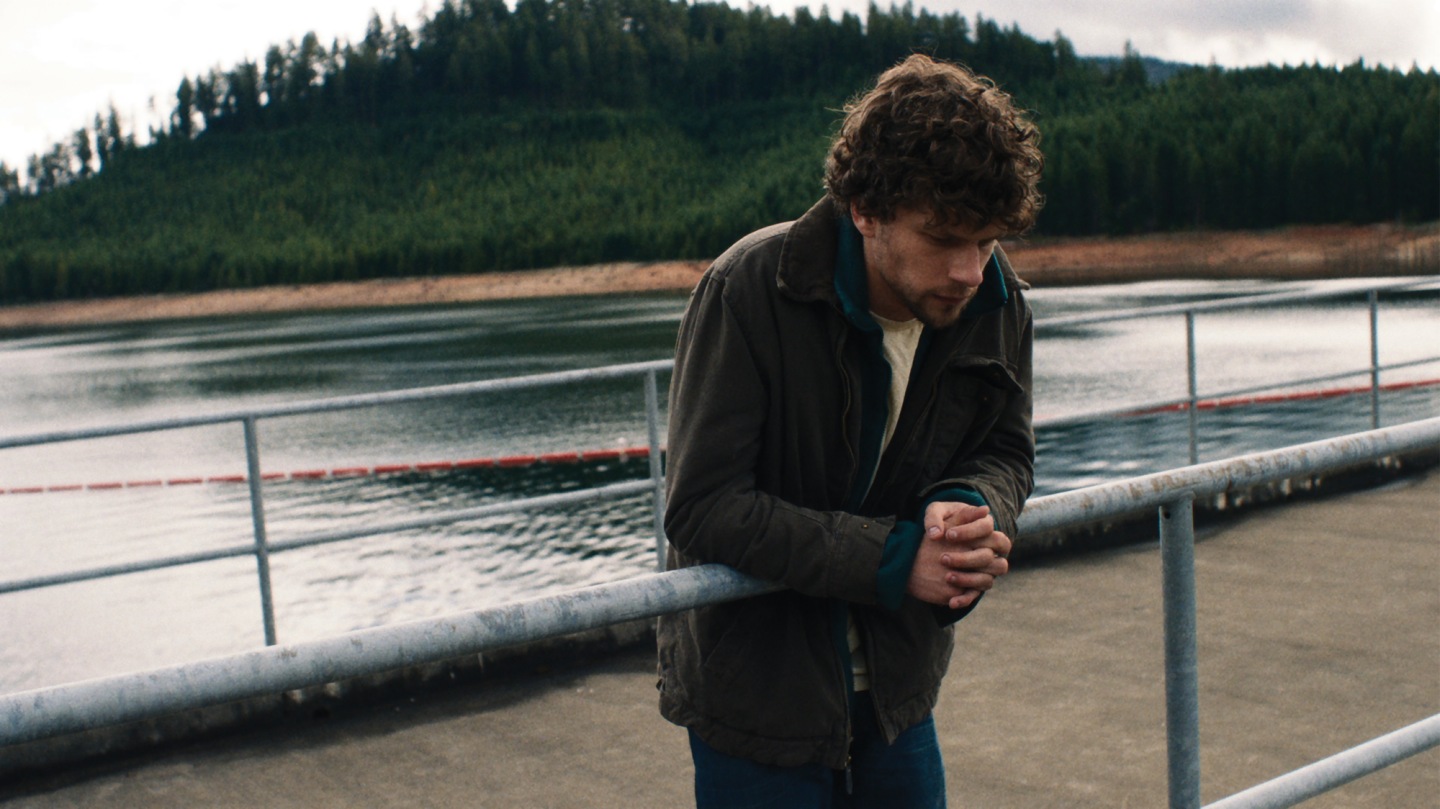 As one would expect, the high-profile Gala screenings offer a host of hotly anticipated films featuring big-name stars. While all of the Gala’s appeal, perhaps of special interest are Steve McQueen’s 12 Years a Slave, the Coen Brothers’ Inside Llewyn Davis, Abdellatif Kechiche’s Palme d’Or winning Blue is the Warmest Colour, Joseph Gordon-Levitt’s directorial debut Don Jon, and Alexander Payne’s Nebraska. But most exciting of all is Kelly Reichhardt’s Night Moves. With her previous two features, Wendy and Lucy and Meek’s Cutoff, Reichhardt has proved herself to be one of the most interesting American independent directors, and her new film promises to show her own unique spin on the political thriller. If it is half as invigorating as her reinvention of the Western in Meek’s Cutoff, Night Moves may well prove to be one of the festival’s highlights. 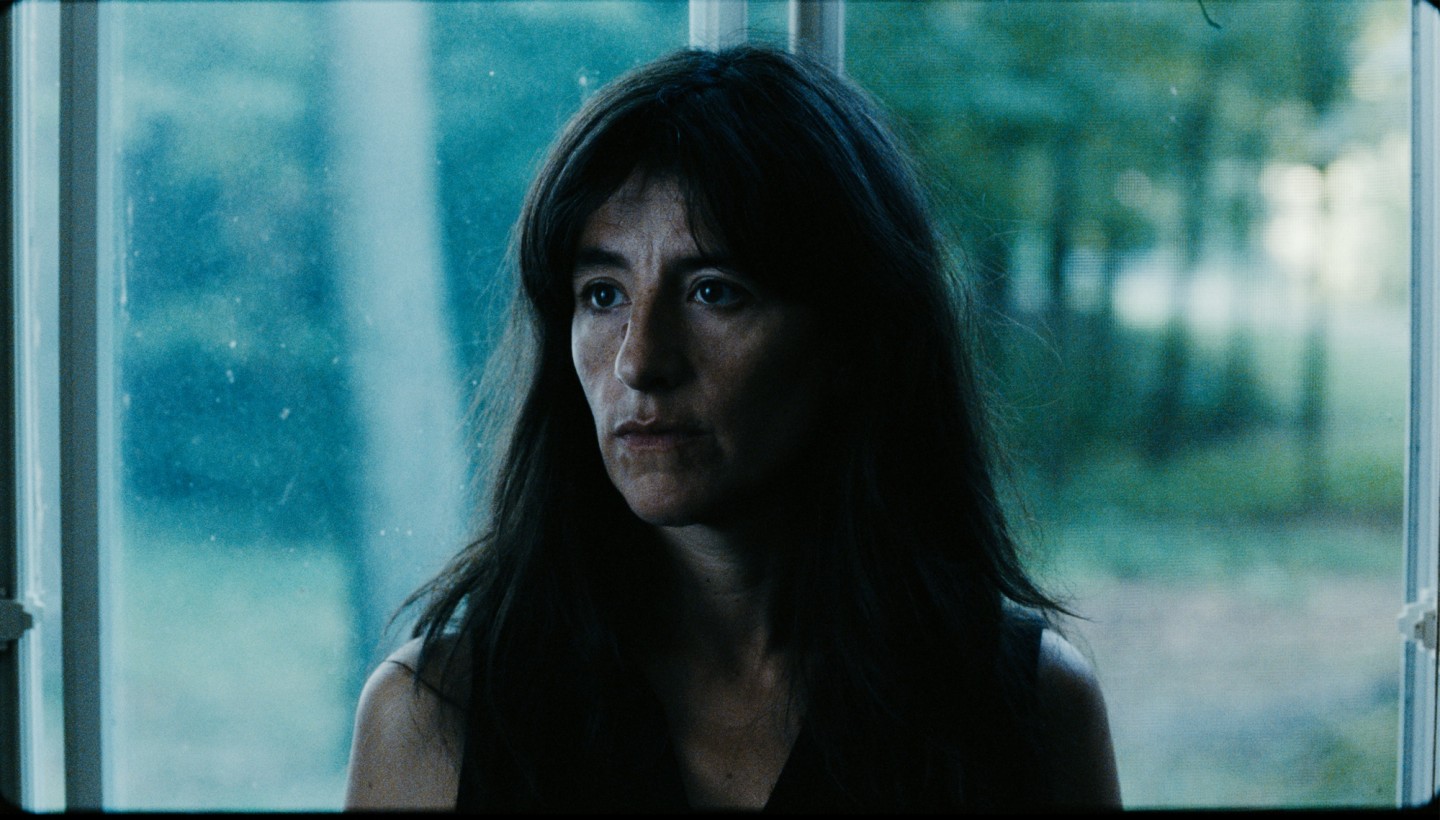 Also bestowed the honour of a Gala screening is The Epic of Everest, filmed in 1924 by Captain John Noel. As ‘the official record of the third attempt to climb Everest’, the film perhaps sounds a little dry, but stunning photography seems assured, and the knowledge that two climbers died during the expedition will surely imbue the film with pathos. The film screens as the Gala of the Archive strand which this year, rather confusingly, has been subsumed into the festival’s other strands. But it’s important not to overlook the archive screenings, as they include a new restoration of one of the greatest films of all time: Jean Cocteau’s 1946 masterpiece La Belle et la Bête (in the ‘Love’ strand). Also of interest is a rare screening of Luchino Visconti’s 1965 Sandra, a ‘symbolic’ social drama starring Claudia Cardinale as a woman returning home to attend a memorial for her father. Likewise in the ‘Love’ strand, is the new film from French-Canadian filmmaker Denis Côté , Vic + Flow Saw A Bear. Underappreciated in the UK, Côté’s past work has fused stunning visuals with deliberate, provocative challenges both to genre and the audience. Vic + Flow Saw A Bear was awarded the Berlinale Silver Bear, and tells the story of ex-cons Vic and Flo as they attempt to make a fresh start – with, the programme booklet claims, ‘a trumpet-playing cub scout, a mysterious stranger and a pair of bear traps’. It sounds enigmatic and playful, and will hopefully be the film to break Côté more firmly into the UK market.

Another filmmaker who seems to delight in offering a challenge to his audience is Albert Serra, whose 2008 film Birdsong featured a 10 minute shot of a desert, in which the Three Wise Men walk to the horizon, only to realise they’ve gone the wrong way in their search for Jesus, and walk back towards the camera. It’s patience-testing cinema, but it’s also drolly absurd. His new film, Story of My Death, another festival winner (this time of the Golden Leopard at Locarno), imagines a meeting between Dracula and Casanova. Bound to be a challenging watch, this is nevertheless a film that fans of slow cinema should jump at the chance to see. 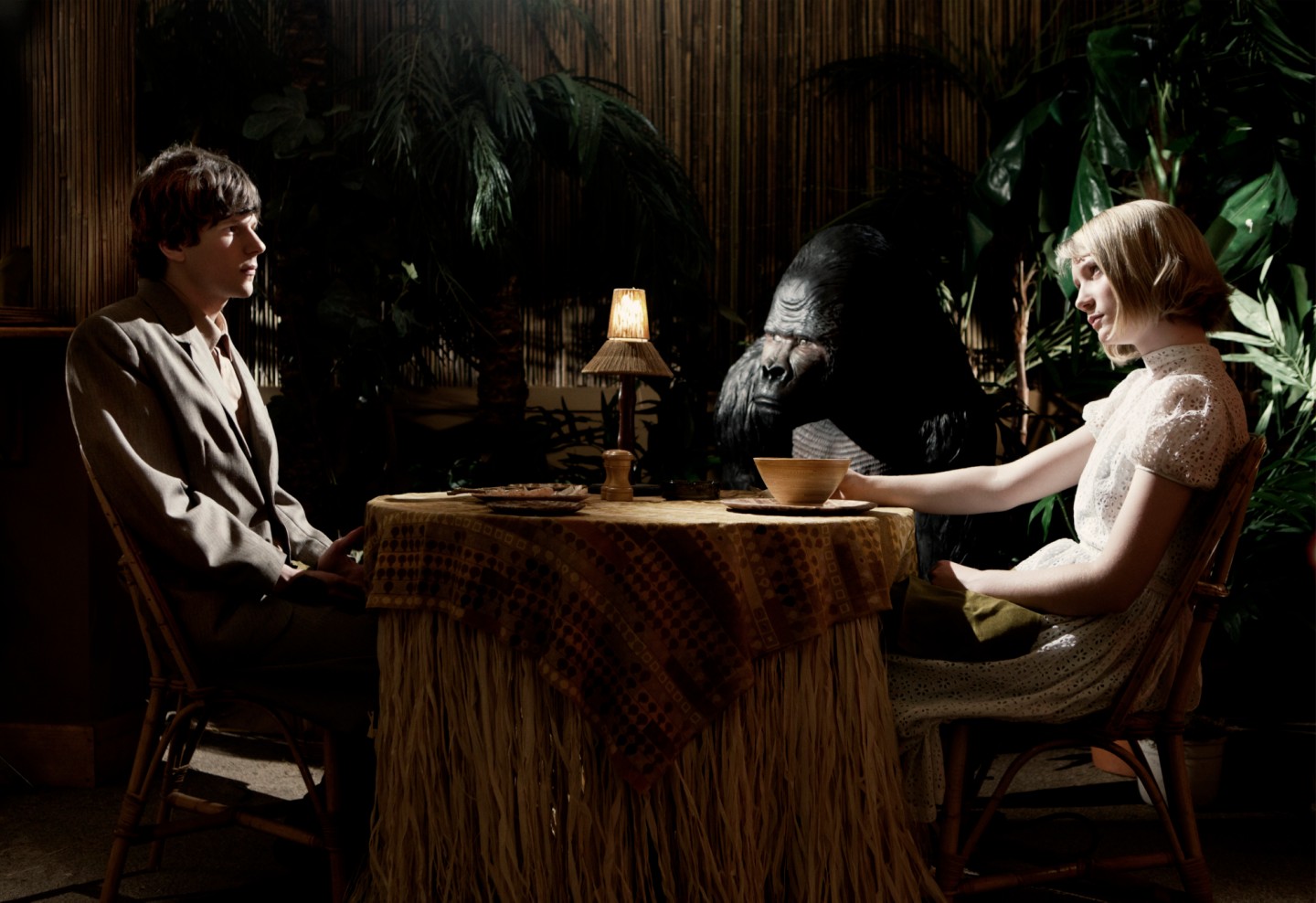 More likely to appeal to wider audiences are The Double and Kill Your Darlings. In the former, an undervalued clerk in a faceless office is confounded when his doppelganger gets a job at his company. Richard Ayoade’s follow-up to Submarine, the film offers a modern-day take on Dostoyevsky’s classic novella. Kill Your Darlings, meanwhile, offers the spectacle of seeing Daniel Radcliffe as beat poet Alan Ginsberg. It might sound like strange casting, but early buzz is extremely positive – both for Radcliffe’s performance, and for the work of debut director John Krokidas. The Double plays in the Official Competition, and Kill Your Darlings in the First Feature Competition. The Documentary Competition, meanwhile, promises new films by three of cinema’s great documentations: Frederick Wiseman (At Berkeley, a four hour documentary about funding cuts to the eponymous University), Mark Cousins (Here Be Dragons, about the politics and culture of Albania) and Nicolas Philibert (La Maison de la Radio, which takes us behind-the-scenes of Radio France). The ‘Debate’ strand, meanwhile, offers us Claude Lanzmann’s The Last of the Unjust, which features an interview with Benjamin Murmelstein, Jewish Elder and former head of the ghetto at Theresienstadt concentration camp, originally shot for his landmark Shoah.

For those after something more light-hearted than a 218 minute holocaust documentary, the ‘Laugh’ strand offers the chance to see new films by two members of what was once unfairly dubbed ‘Mumblecore’: Joe Swanberg and Andrew Bujalski. Swanberg’s Drinking Buddies may find the filmmaker working with established cast and crew, but indications are that his focus on character and improvisation remain, and the film has been taking America by storm. Bujalski’s Computer Chess, meanwhile, has been picked up for release by Eureka’s Masters of Cinema series – which is surely recommendation enough within itself. 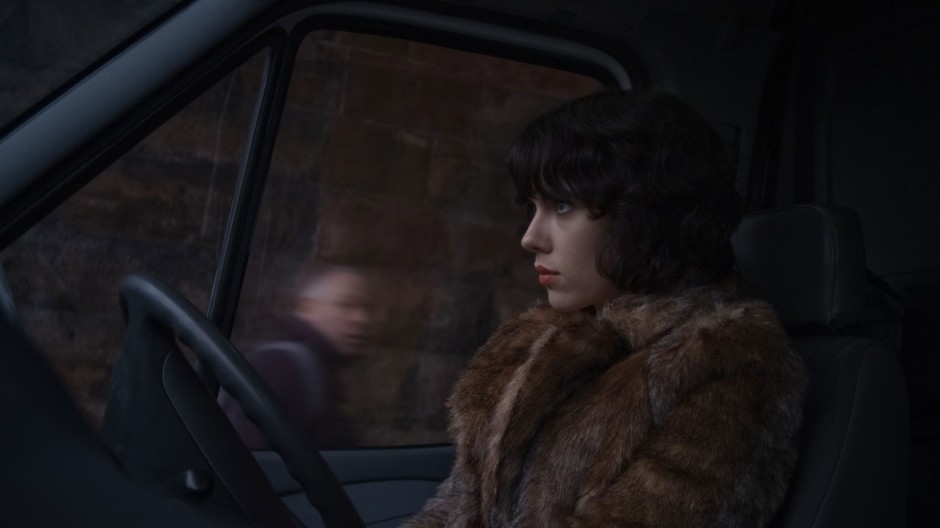 At the festival’s launch, there was much talk of the number (and the strength) of British films in the programme. Perhaps the most anticipated of these are Clio Barnard’s The Selfish Giant (which wowed at Cannes) and Joanna Hogg’s Exhibition, about the memories which surface when a couple of artists sell their home. And then there is, of course, what is for some (myself included), the most heavily awaited film of the festival: Jonathan Glazer’s Under the Skin. In the early 2000s, Glazer seemed, along with Lynne Ramsay, to be not only one of the most exciting directors in Britain, but in the world. And then, much like Ramsay, Glazer seemed to disappear after his second film (2004’s outright masterpiece, Birth). Let’s hope, then, that Under the Skin, in which Scarlett Johansson plays an alien stalking human pray in Scotland, delivers on the promise of Glazer’s previous work and that, much like Ramsay’s We Need to Talk About Kevin, it will prove to be a triumphant return. One thing’s for sure, though: Under the Skin is the film to see at this year’s LFF.