Oliver Millar Gets His Party on for Young Wolf Hatchlings’ Promo 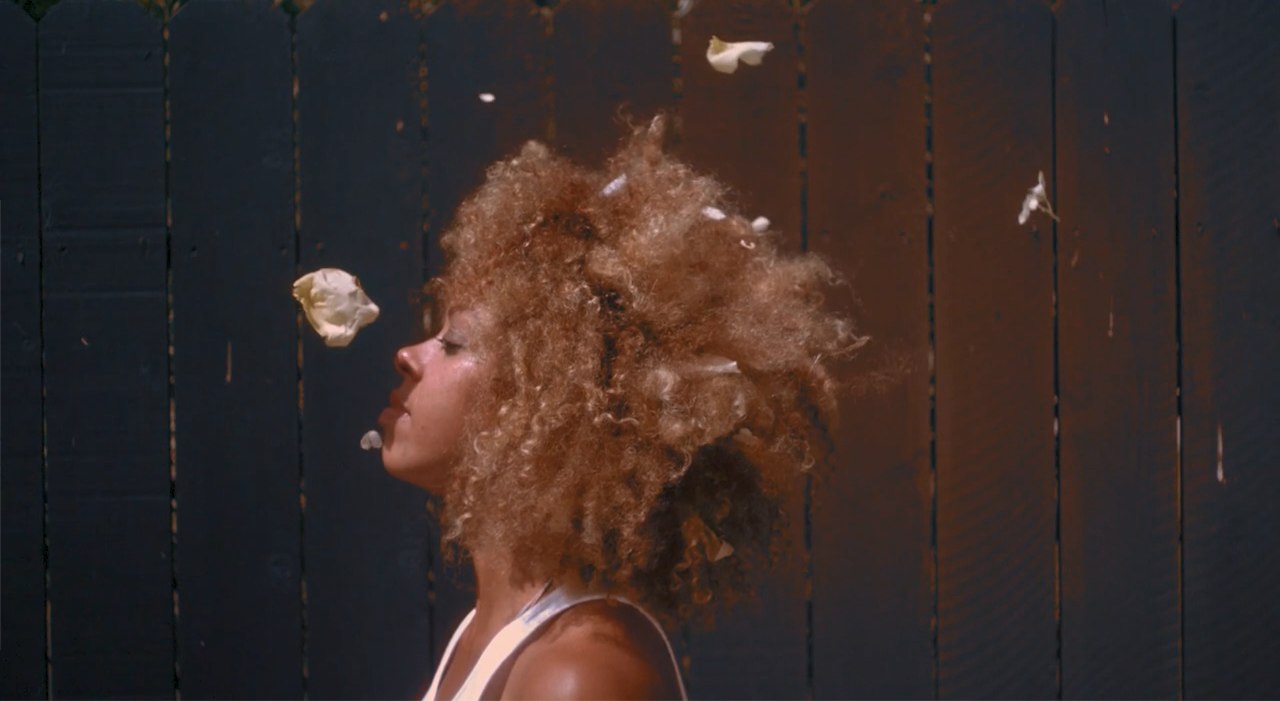 Who doesn’t like to break loose from the constraints of a working life and get their party on at the weekend? We have no idea, we never see those people out. However that certainly seems to be the shared sentiment of Oliver Millar’s time-glitching, slow motion promo for Young Wolf Hatchlings’ We Like To Party, that and an eye for strong composition:

“I’m a big fan of surrealist art, and obviously Dali, so that’s where most of the inspiration came from for this video. On that basis, there’s opportunity to make some really vibrant images which went along well with the brief given by Young Wold Hatchlings. It’s the mis-match of subjects/environments that interests me, as well as the relationship surrealism has with aesthetics or how it defines beauty and ugliness. The goal was to make something fun to watch that lived up to the music, so we embraced the strange and sexy and had fun with it!”

Shooting on the Phantom Miro due to its 1500fps capability, with a RED Epic covering second angles at up to 300fps, Millar and DOP Mackenzie Sheppard settled on a somewhat vintage look for the promo, employing Sheppard’s old Cooke S2/S3 Panchro lenses on both cameras for the 12 hour shoot. However, light was still a major consideration for the production:

“The amount of light needed to shoot high-speed is huge, but luckily most of the scenes took place in daylight and we chose LA as a shooting location so there was no lack of sun. What’s difficult about that is protecting the highlights on the Phantom, as they will very easily blow-out. The limited DR on the Phantom is a major trade off you just have to deal with with clever gripping and over compensation. For production design (the prod. designer was Danny Cistone) we used a lot of saturated reds while other colors we tried to keep washed-out.”