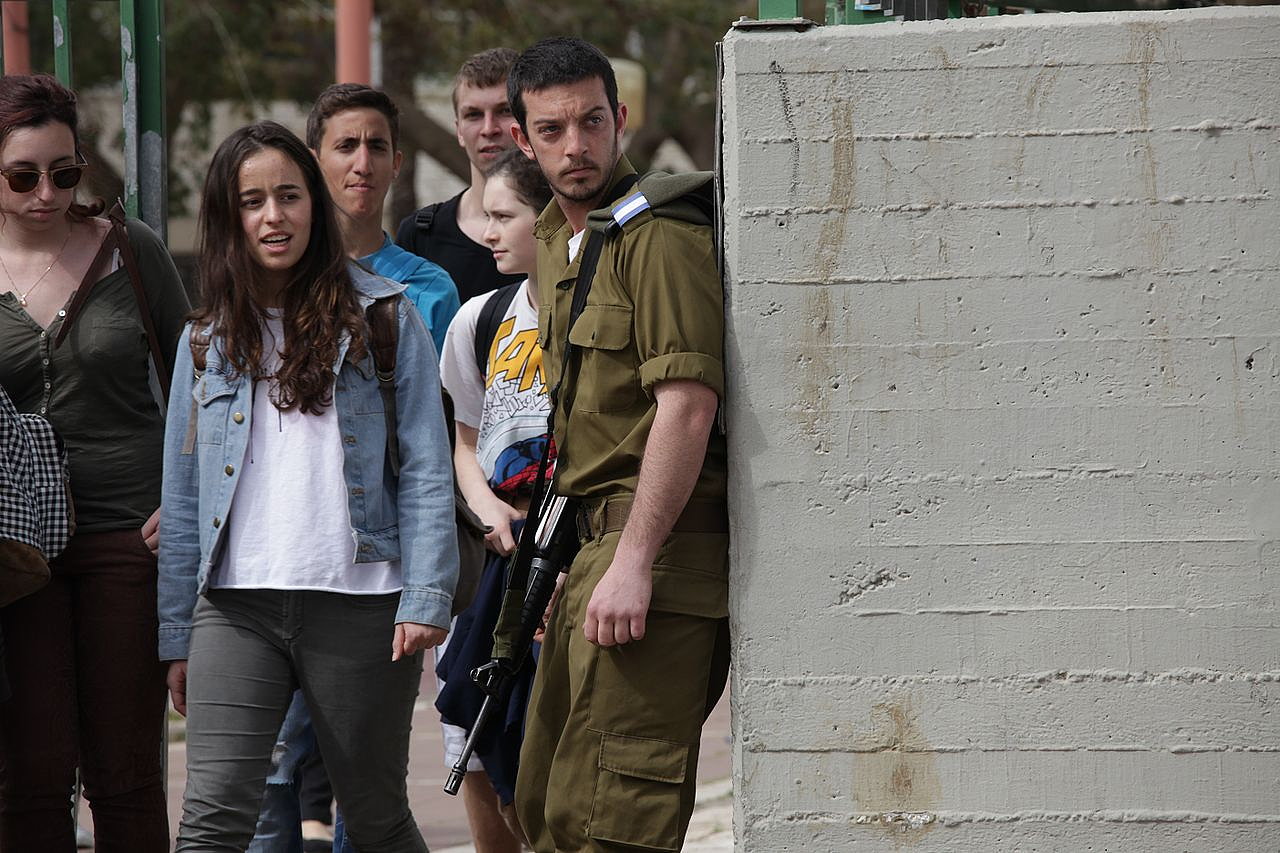 Tom Shoval’s debut feature Youth shows the desperate lengths two brothers from a newly poor Israeli middle class family go to in an effort to help their parents maintain the family’s way of life. Tom joins us to discuss translating strong fraternal love to the cinema screen and how he used shoplifting as a commitment test for his first time actor brothers.

Yaki and Shaul are two teenage brothers who share a strong, almost telepathic connection. The brothers’ family is suffering from an overgrowing debt which led to a deep depression of their father. The brothers feel that they can’t just stand on the sidelines while their family falls apart. Up until now they were helpless, but with Yaki’s enlistment to the army, like every other 18 year old Israeli boy, he is given a rifle. This rifle gives the brothers the power they need to act and from helpless teenagers they become men.

Because the film is about two brothers who are one character we understood that the two shot was our close up.