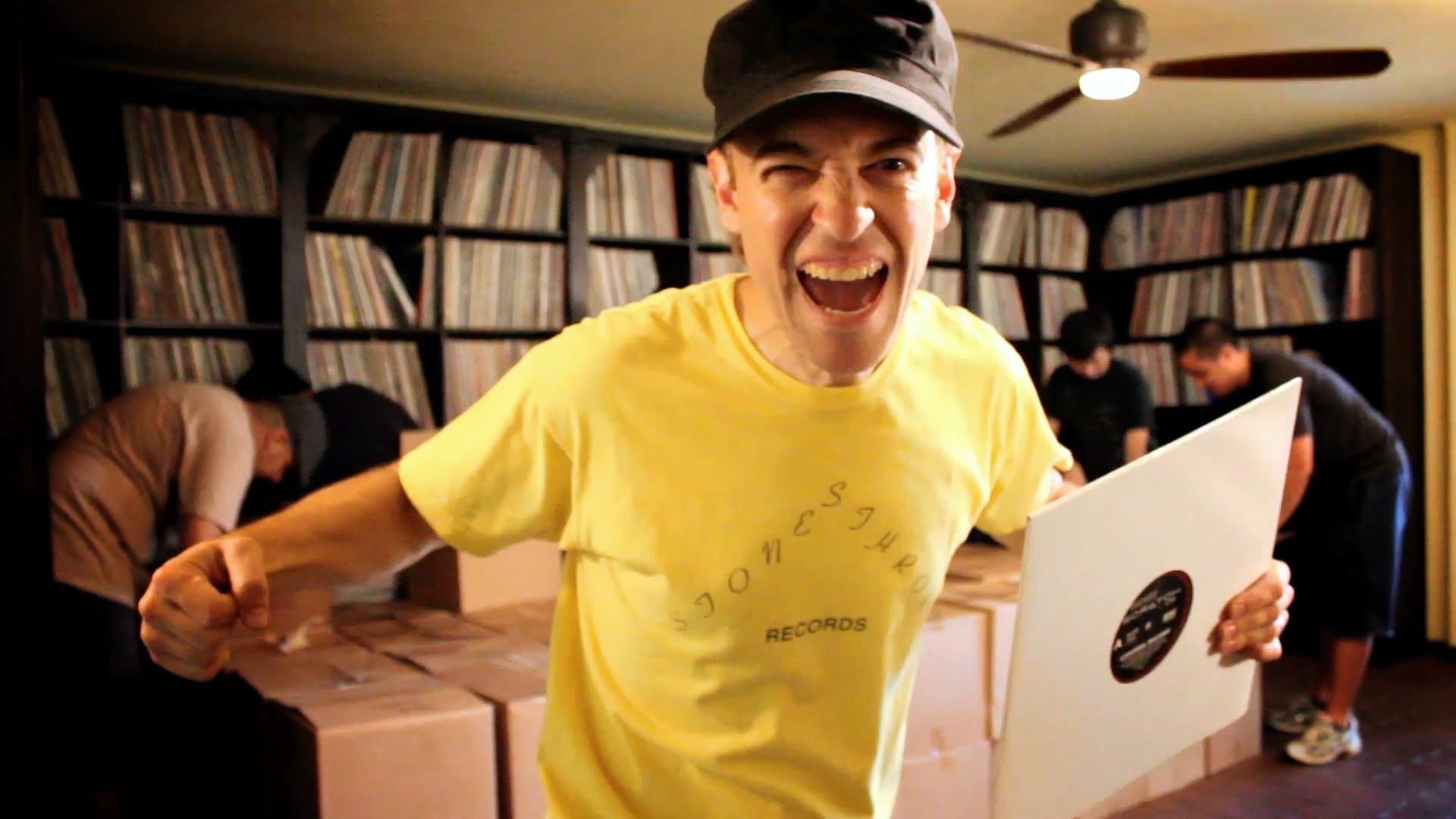 After teasing the project a year ago on the podcast, Jeff Broadway and Rob Bralver return to DN with their latest feature documentary, Our Vinyl Weighs A Ton; a deep dig into Stones Throw Records, the passion fuelled, avant-garde label founded by DJ Peanut Butter Wolf. Jeff & Rob join us to discuss picking up and reforming the movie from another team of filmmakers and mining Peanut Butter Wolf’s extensive archival footage, as well as the label’s collection of enigmatic artists, to craft a film which conveys both the ethos and history behind Stones Throw.

Our Vinyl Weighs A Ton: This Is Stones Throw Records (2013)

Pretty much the whole film was being edited & filmed simultaneously & we were constantly going back & changing scenes.