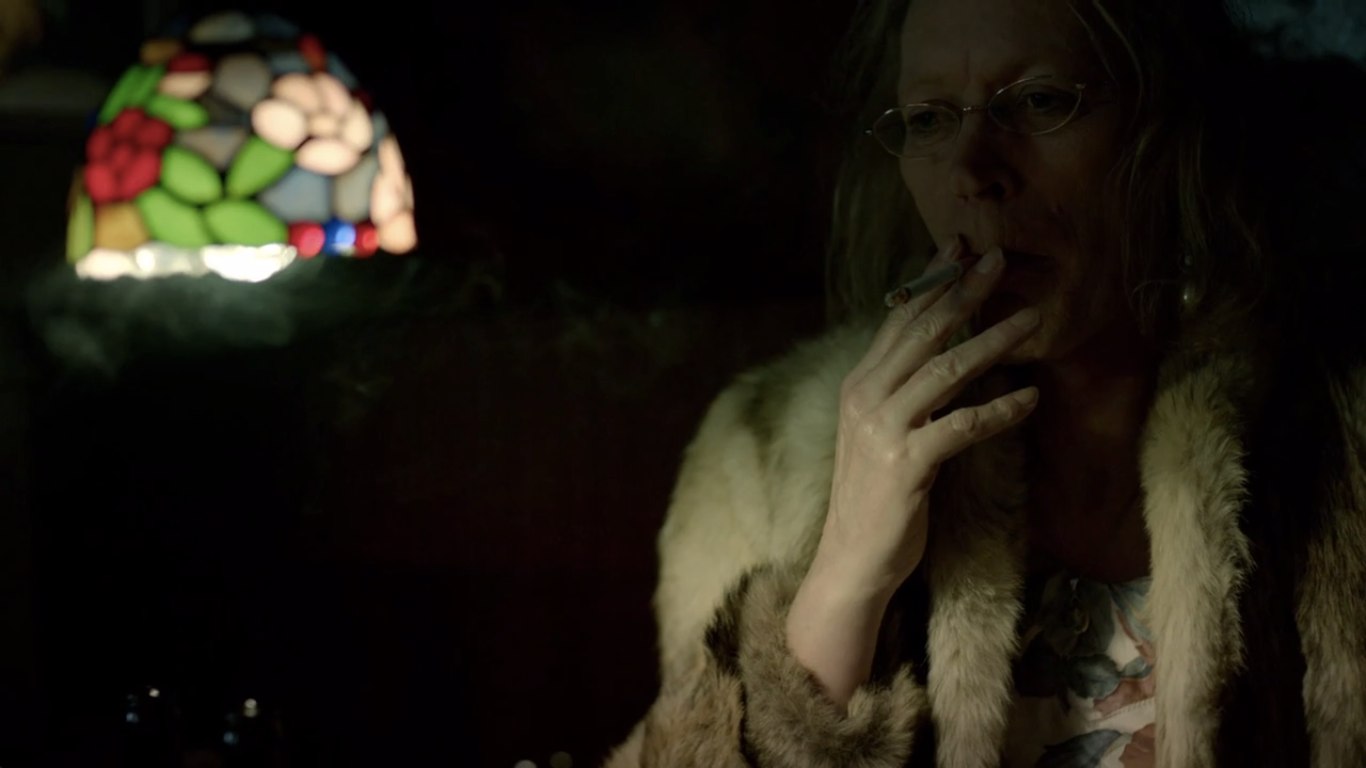 MR Blackman slips beneath the veil of the ordinary into a nightlife full of eerie vignettes and lonely souls for The mOOnbird’s track Olaf.

“In an open late Laundromat, a girl stares so intensely at a tumble dryer that her nose bleeds. In a dive bar, an aging transvestite smokes cigarettes contemplatively before dancing with the juke box. In a speeding sports car, a girl rides shotgun & an emotional roller coaster, while the guy behind the wheel remains oblivious to her. In the club, the empty eyes of a seducer scan the crowd, until they catch those of a nameless younger woman. A faceless character navigates this world blind to him.”