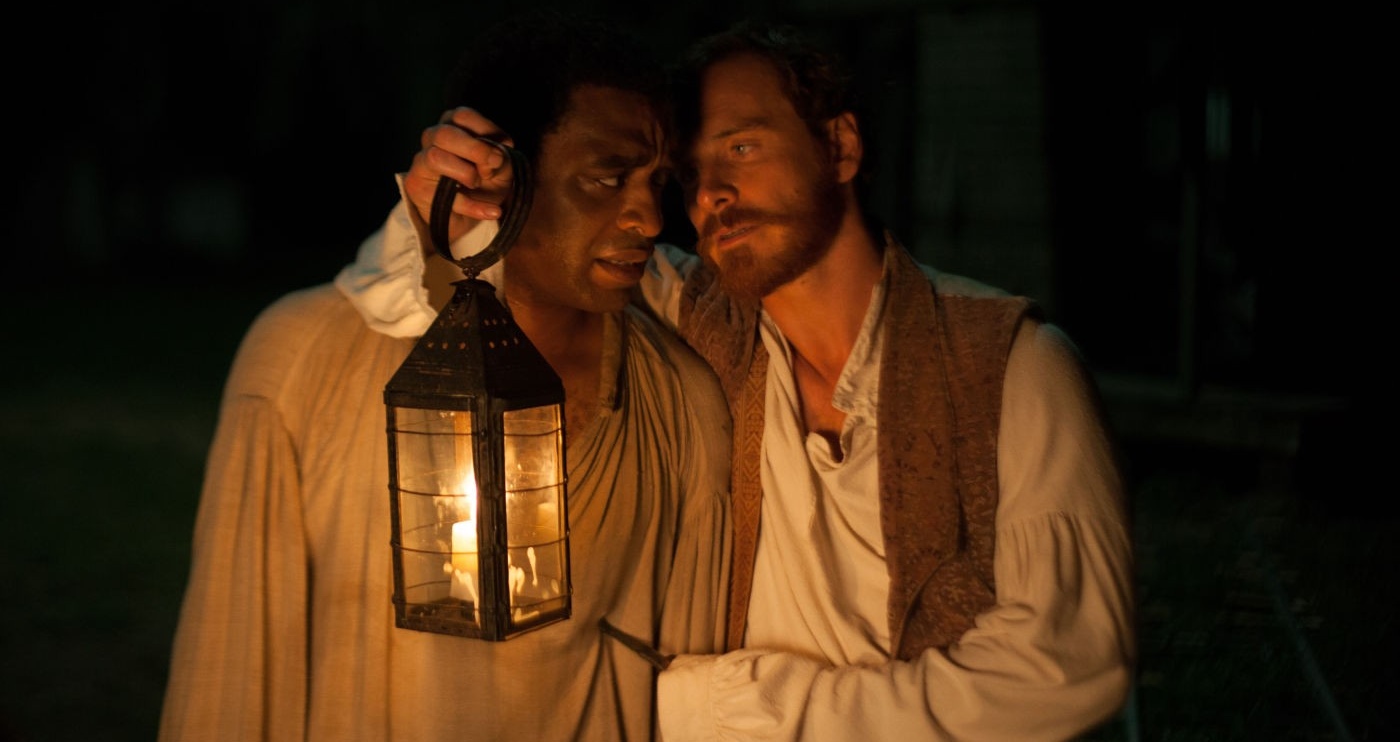 As if by some contrary twist of fate MarBelle didn’t choose 12 Years a Slave as his top film of 2013 and I manage to catch it on the first day of 2014. As I expected it was another solid film for Steve McQueen. Unless you’ve been living under a rock the synopsis will have hit your radar at some point. If you have just come out from under your rock, and hello it’s pretty damp out here too, then this is inspired by the true story of Solomon Northup, a black, free man who was kidnapped and sold in to slavery. There he remained for 12 years before being granted his freedom. This is McQueen’s third feature and I have come to expect his visual signatures. As with Hunger and Shame, the unwavering shots were present as well as the examination of the cruelty of humanity. It’s hard to say you enjoyed a film when you’re crying at the end and it depicts barbarity so shocking that you’re forced to look away whilst a character is flayed to the point of their back splattering about the place. However, it is an extremely good film.

Northup is played by Chiwetel Ejiofor and Michael Fassbender plays his cruellest master, Edwin Epps. I was surprised to see Paul Dano make an appearance as he was rarely mentioned in any press I saw beforehand but I guess he’s sharing the screen with bigger stars with bigger parts. I love Paul Dano and he is brilliant as Tibeats, a white man employed as an overseer of the slaves. He is a snivelly, abhorrent, weak character whose sole source of strength resides in the colour of his skin. Ejiofor is equally excellent, communicating, mostly with just his face, the deep (and often hidden through dire necessity) emotions Northup experiences. As the trials of the film progress you would think that Northup would become a broken man but he doesn’t. Instead he retains the belief that he will one day be a free man again, becoming increasingly better at playing the game of hiding his education along the way. 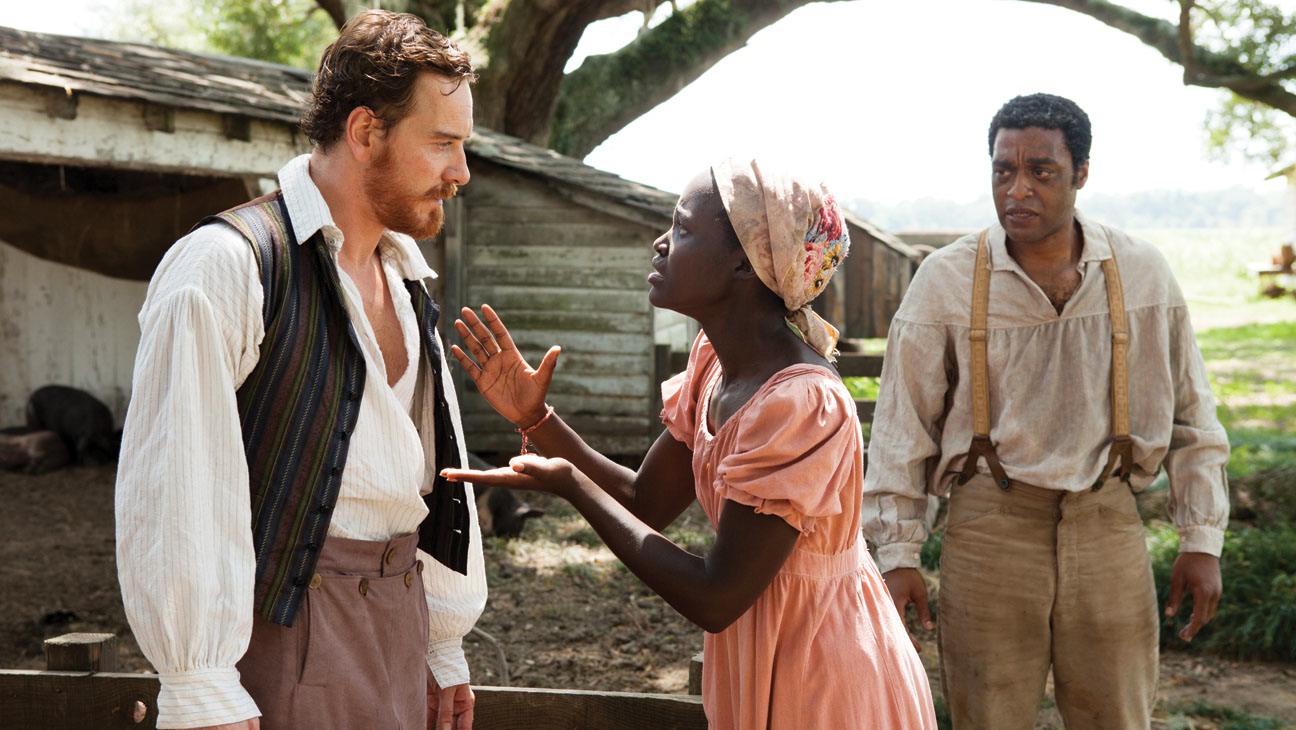 However, Fassbender’s was the stand out performance for me. Epps is an individual who genuinely believes that he owns people. If he pays for them, he owns them, simple as that. He has his slaves picking cotton all day and then dancing for him all night. He rants and raves, measuring the cotton picked and doling out punishment to those who do not pick enough in the relentless sun. The problem with Epps as a character for me however is that I couldn’t understand him. I couldn’t see the motivation for him to treat his slaves as he did. Yes, he owned them but the violence he exposes them to is beyond depraved. Since watching 12 Years a Slave I’ve been turning it over in my mind and have come to the conclusion that perhaps we’re not meant to understand Epps. Perhaps there is no reason for the way he is. You always want to think that someone is bad for a reason; they were mistreated in childhood and so they mistreat the ones they love and so on. But perhaps some people are just bad and Epps is one of them. After all he treats his wife with the same level of respect that he treats his slaves, which is plain for her to see, and culminates in her tyrannical persecution of Patsey (played by Lupita Nyong’o), Epps’ best slave who can pick 500lb of cotton a day.

Epps is torn between revulsion of Patsey’s colour and slave status and insatiable lust. I’m not sure whether his lust emanates from the fact he owns her, the fact he finds her beautiful or his greed for cash which is made by the epic amounts of cotton she picks. I loved Nyong’o’s depiction of Patsey. She portrays her as a women possessing an inner strength despite (or perhaps because of) her situation. When confronted by Epps and his wife she remains always unwavering. But she balances this with the vulnerable, desperate Patsey we see with Northup, who begs him to kill her so the nightmare can end. When Northup is finally rescued I felt the reprieve of not having to witness any more lashings or the deprivation of basic human needs. I also felt emotionally fucked, which is not a bad thing.

If you have the time and interest, I’d also recommend you give The Guardian’s interview with Steve McQueen a read.