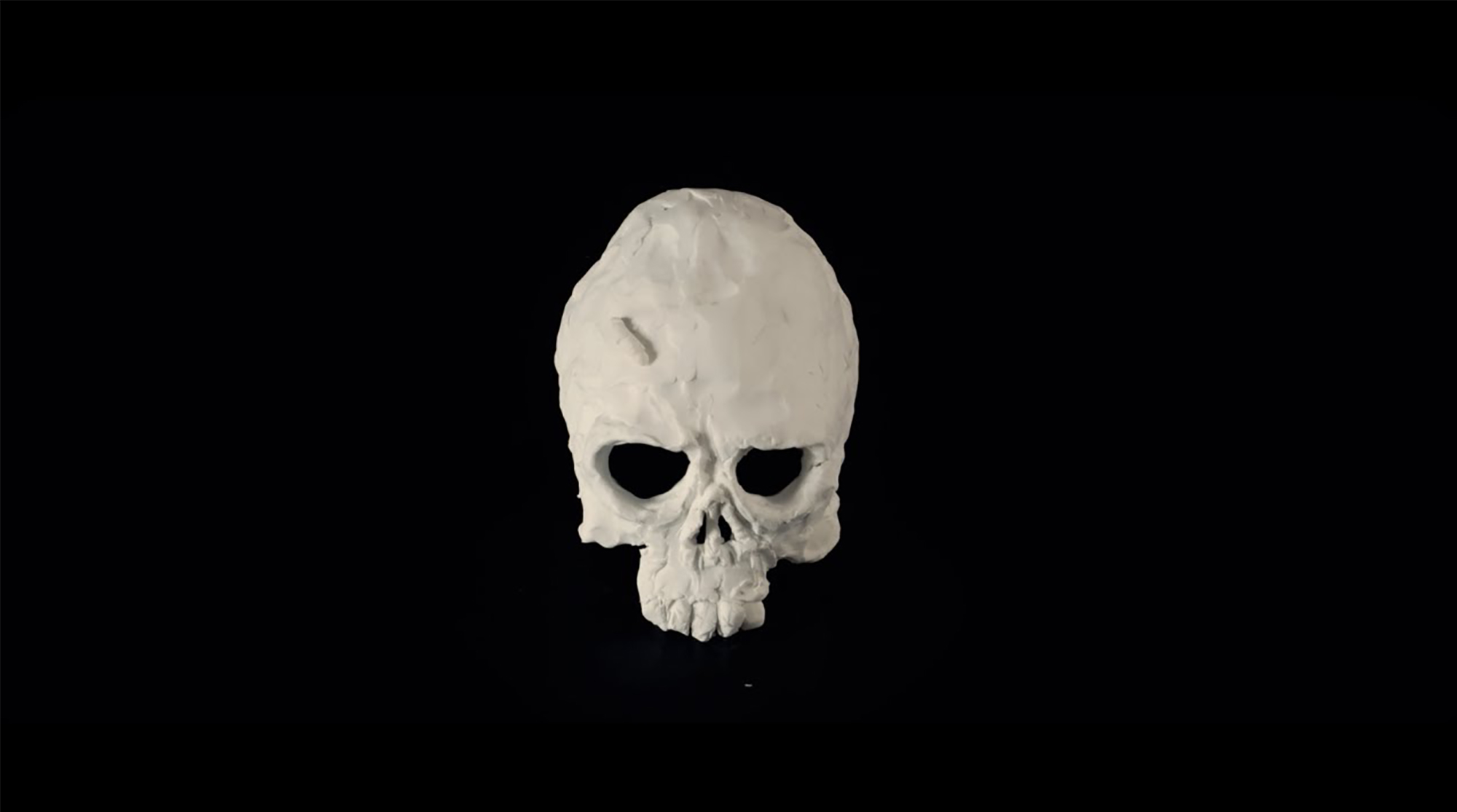 Surprised at the pervasive nature of cocaine use in his city of Milan, Mister Kama decided to explore the concept of cocaine as a thinking entity, through a stop motion onslaught of morphing forms in Enthusiasm. We asked him to guide us through the clouds of powder.

The main idea behind the video came from the city where we live, Milan. Milan is one of the capitals for the consumption of cocaine. It’s crazy to see how many people are doing it everywhere and all the time. It’s nonsense. But at the same time it’s a consequence of capitalism. In this society you need to stay always up, always awake, always on top. It’s not weird at all that all the managers from Wall Street are consuming it massively. Unnatural becomes natural. From these considerations we started to think about cocaine in a new way: what would happen if cocaine could speak and what if it came to life? It was quite difficult to face a theme like cocaine without being banal, but we tried.

The video was shot, edited, post produced and sound designed in three months. The animation was made entirely by myself and a friend, Marco Falatti, in three weeks, with no sleep. First we prepared the sculptures and then we animate them. After that I started to edit and post produce the film, which took me over one and a half months. The most time consuming part was having to clean every single frame of the dirt that came from the dust we used in the videos. In the end I finalized the soundtrack in two weeks.