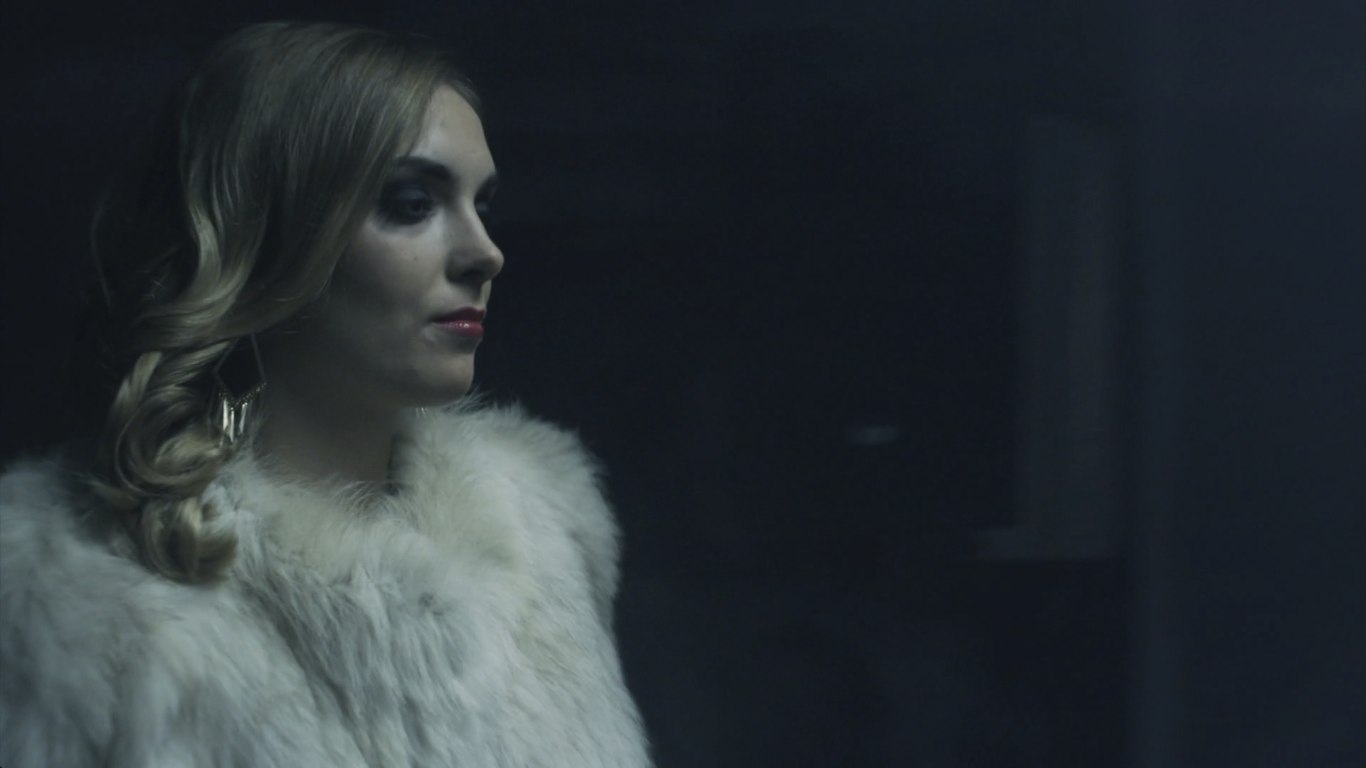 When we first took a look at the work of Polish director Michal Bolland he was busy gallivanting around the wide, open Tatras Mountains for Andrew Bayer. Now he returns to a much more intimate setting with an impressive club roving, single-shot promo commissioned by Submerged Music for Swedish duo L-Wiz’s track Girl From Codeine City. Take a look at his director’s cut of the video, then read on as Bolland tells us how the promo came into being.

I’ve wanted to do a mastershot music video for some time; I thought that it would be an interesting challenge for me as a director. I had it in the back of my head and when L-Wiz’s song came up, I knew that it was perfect for it. The only problem was a very, very low budget.

Fortunately we were able to shoot in this very popular place in Krakow – Klub Pauza. I found it perfect for the whole track and atmosphere, however there is not much light there so we had to somehow squeeze in and hide 20 additional lamps, which was not an easy thing to do. We were on set about 16 hours shooting on the Red Scarlet, but the filming itself took about 4 hours.

Another thing that made me happy was that my two main actors – Magdalena Kolesnik and Peter Jakubow agreed to take part in it. I’m glad that they were open to changing aspects of their appearance – for example Peter dyed his hair, which I think made a huge difference in the look of his character and the whole video. Also all of the extras are my friends and family, so the atmosphere on set was great, I received a huge amount of support from many people, which gave me a lot of positive energy for the next projects.