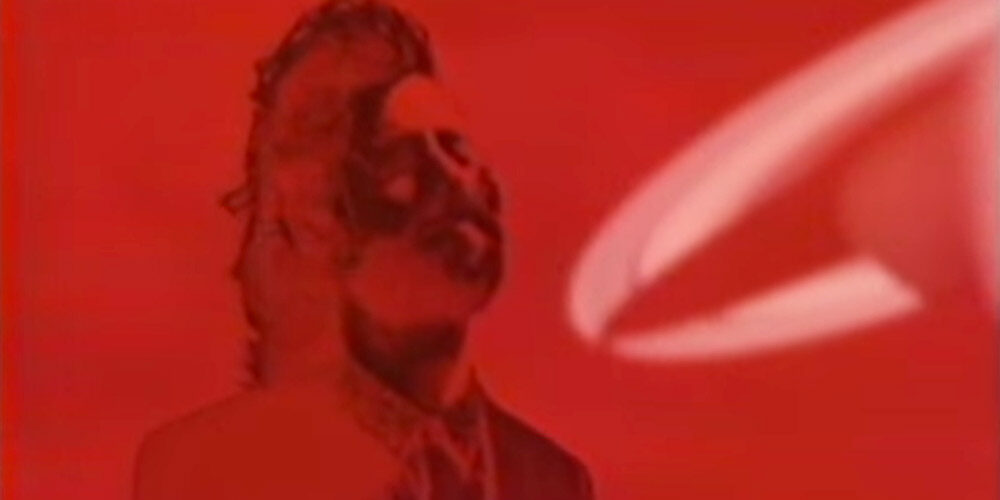 Hawaii & Smith Get Random with Oh! Tiger Mountain for Storytelling Experiment ‘The Start of Whatever’ 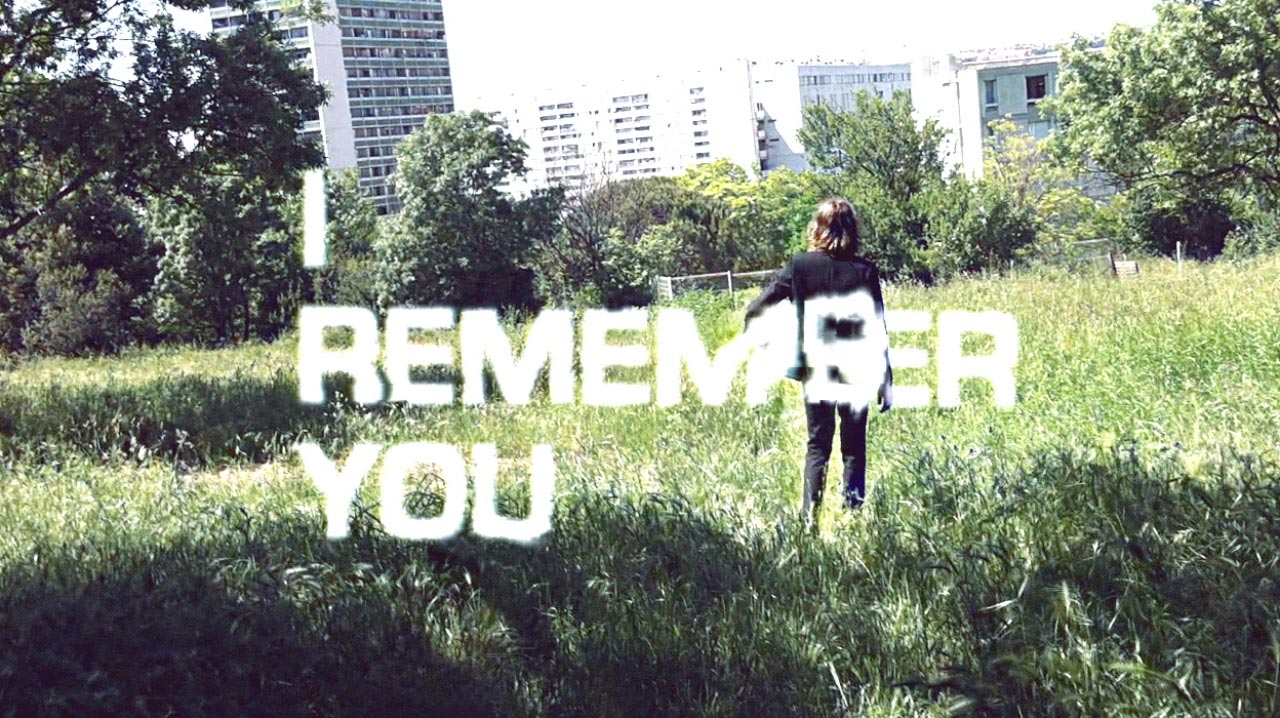 I could attempt to style it out and begin a discussion about the linear nature of time and how that becomes subverted if you consider recordings as a type of temporal displacement which when accessed in the present shifts us into the past but I have a feeling that the theoretical knots I’d tie myself up in would soon become an unreadable, incoherent mess. Instead, let me hand you over to the capable explanatory hands of directors Hawaii & Smith, who in collaboration with DIY space crooner Oh! Tiger Mountain present the storytelling experiment The Start of Whatever, a random story about electricity, reverberation, explosion, random. But before you fire up your flux capacitors, here’s an introduction to their non-linear exploits for track New Religion:

So, The Start of Whatever is a random storytelling experiment. A timeless collection of magnetic tapes found on the shelve of an abandoned video store between the films of John Carpenter and Kenneth Anger. If you dare to press play, you will find an accumulation of random phenomena: electricity, reverberation, explosion, meteor shower, signs as geographical riddles, a random guy, a chaotic mass under an electric fog… How’s that for a pitch?

We are fascinated by sound experimentation specially everything related to reverberation. And our friend, the cosmic crooner Oh! Tiger Mountain is a kind of reverb wizard. In the beginning, there was an observation: reverberation is an echo of sound that time travels. And then was a question: what will happen if not only the sound but also the musician travel through time because of reverberation? The answer is this project: a 1980s rumble sprinkled with cat explosions that is not to be understood but lived.

The whole process including writing, shooting and editing took us almost a year. It’s was a long process but time travel is hard to control. Some of us are still wandering somewhere between 1977 and 1999. We only used broken cameras: Super 8, VHS, Hi8, even a broken iPhone. If you want a dirty picture you have to go dirty: post production does not really work for that kind of touch. Finally, all this visual magma was embedded in a website with a random media player which is the only way to make the audience feel the time travel aftershock.

You can explore the full random journey for yourself over at thestartofwhatever.com