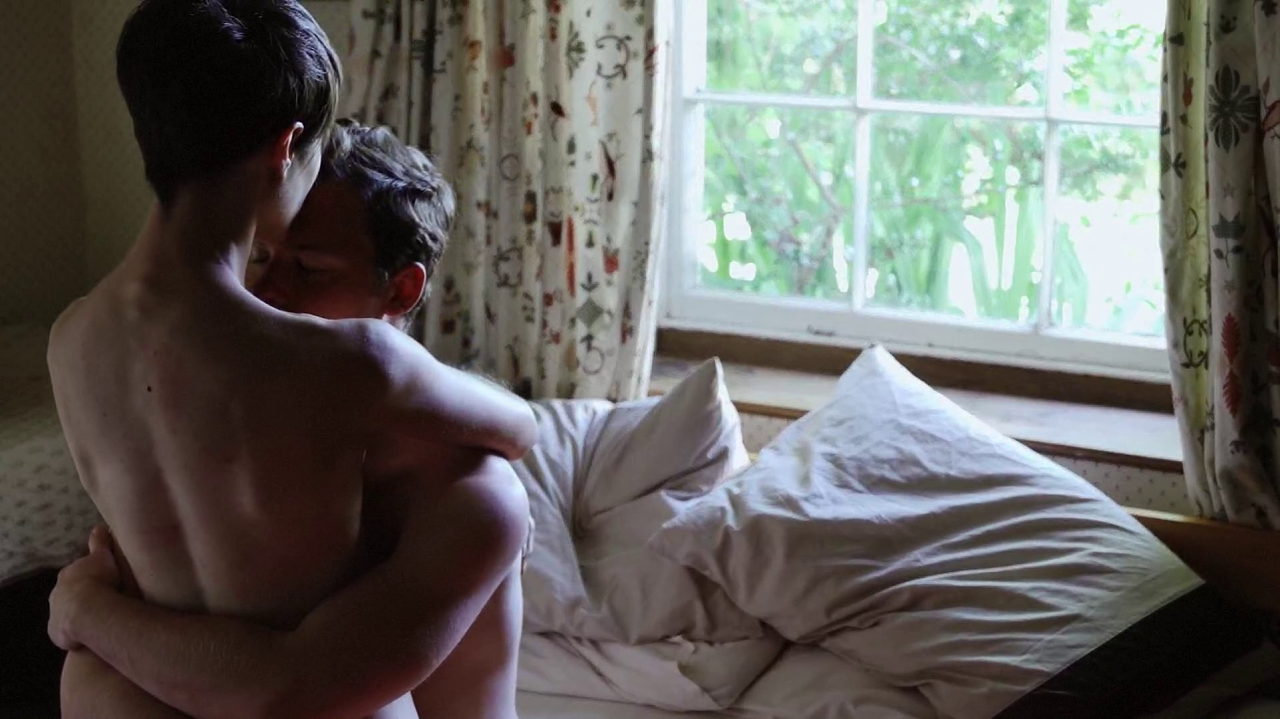 In her debut feature Hide And Seek director Joanna Coates crafts an unconventional story of four young people who reject societal norms and instead seek to build a new way of living far removed from the constraints of their previous lives as a form of protest and self discovery. Joanna joins us ahead of the film’s world premiere at the Edinburgh International Film Festival to discuss her raw take on the current crisis in youth culture.

Four young people flee from London and set up in a polyamorous commune in the country, choosing total isolation as a form of protest against the ills of the world.

I don’t believe that film is something that you should be invited to join.