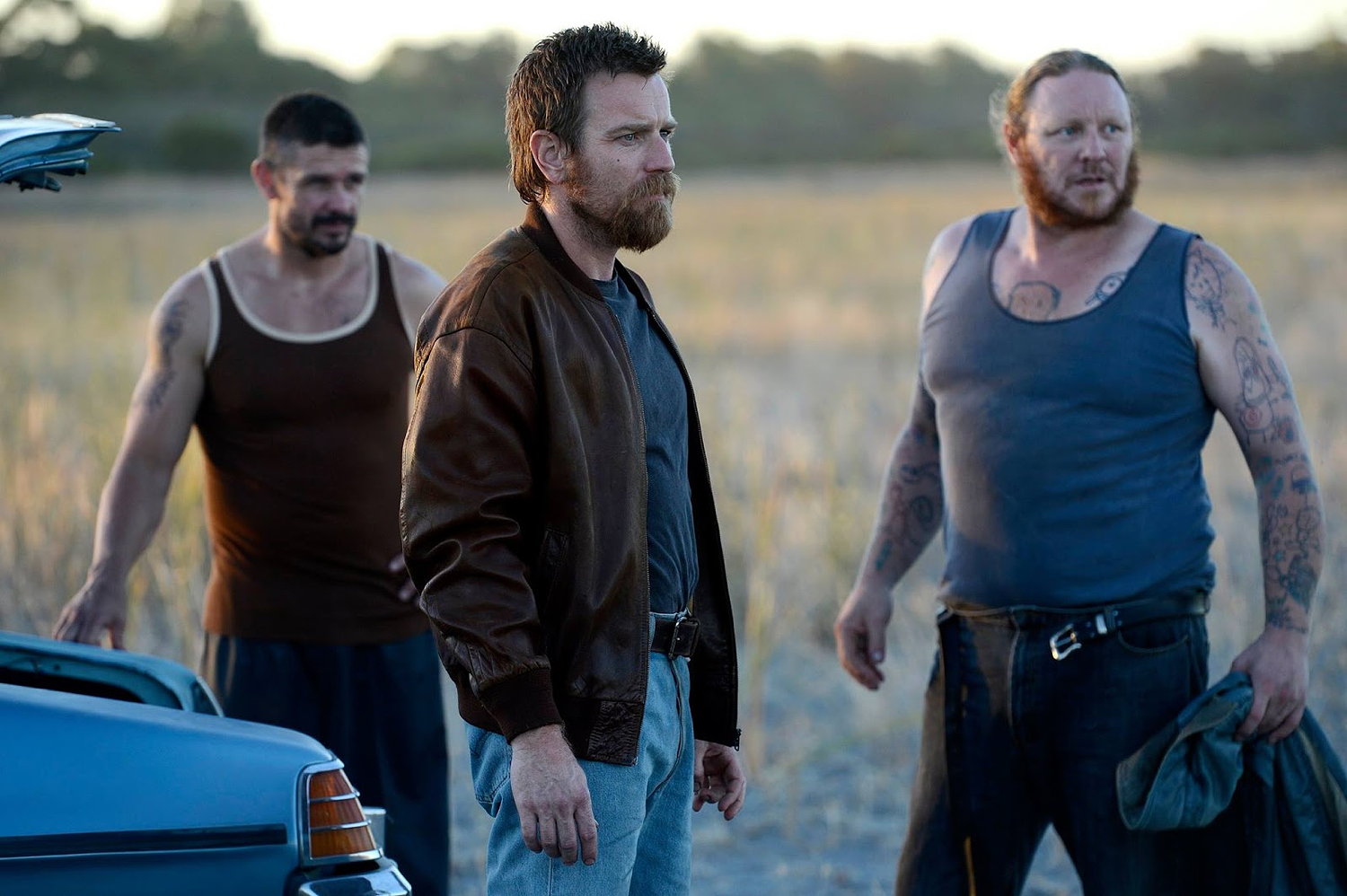 In his action packed crime feature debut Son of a Gun, Australian director Julius Avery explores themes of masculinity and belonging through the adrenaline soaked lens of a high tension heist. Avery joins us to discuss how he came to helm a feature with a budget not normally offered to a first time director, and why when it comes to prison escapes the direct approach beats out intricate planning every time.

Locked up for a minor crime, 19 year old JR quickly learns the harsh realities of prison life. Protection, if you can get it, is paramount. JR soon finds himself under the watchful eye of Australia’s most notorious criminal, Brendan Lynch. But protection comes at a price. Lynch and his crew have plans for their young protege. Upon release, JR must help secure Lynch’s freedom, staging a daring prison break. As a reward, he’s invited to join the crew as they plan a gold heist that promises to deliver millions. However, as things start to go wrong, a deadly game of cat and mouse ensues. JR finds himself unsure of whom he can trust and on a collision course with his former mentor.

A lot of people think you win at Cannes & then it’s an easy ride after that. It wasn’t, it was very hard