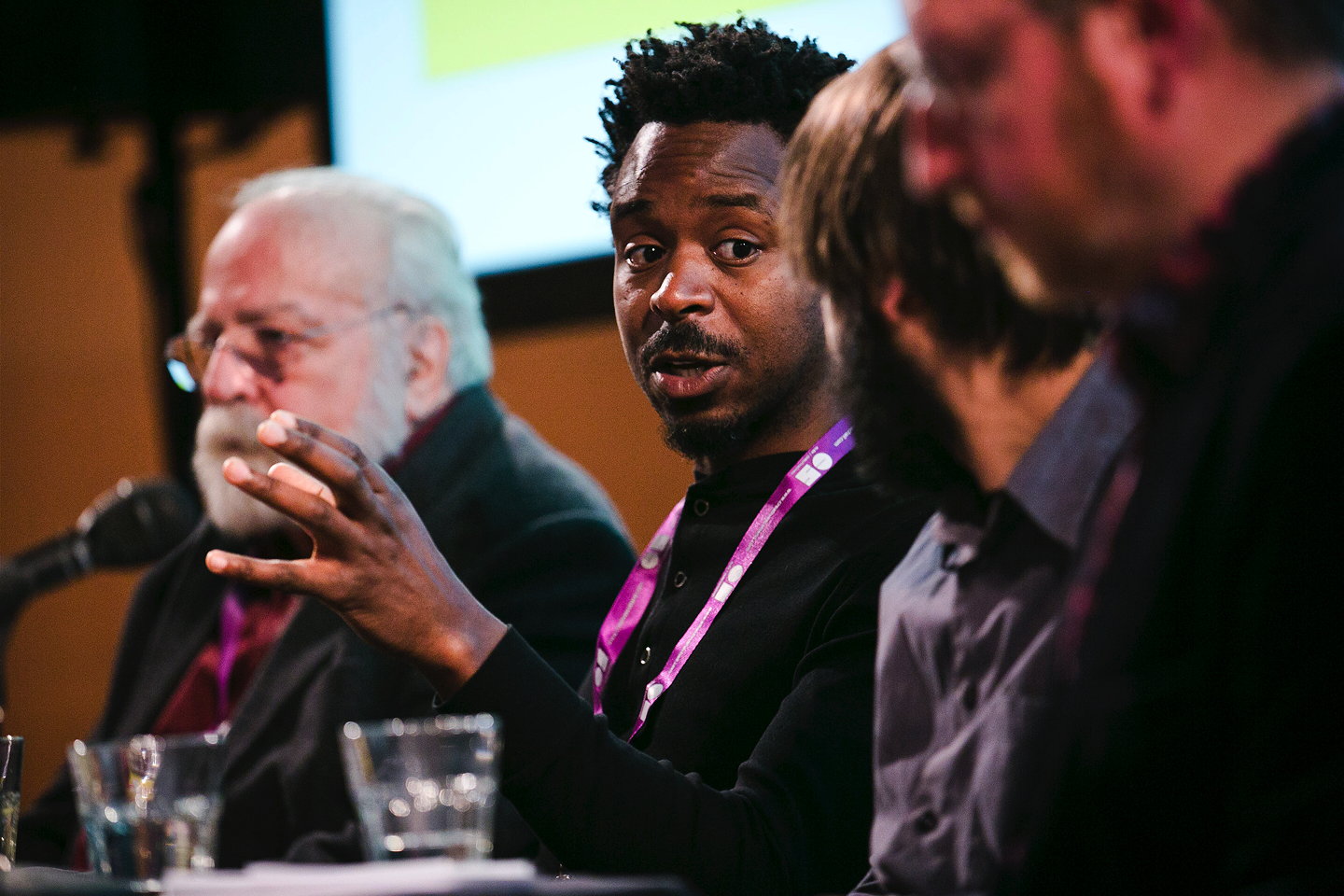 Last month along with having the honour of sitting on the jury for the Channel 4 Award For Innovation In Storytelling – the well deserved winner of which being Monkey Love Experiments from DN alumnus Ainslie Henderson & Will Anderson – I was also invited to take part in Glasgow Short Film Festival’s daylong Short Film (And) Criticism Symposium. Sitting on the opening panel with artist, filmmaker and writer Suzanne van der Lingen, Professor Richard Raskin, creator of peer-reviewed journal Short Film Studies and Jorge Rivero, co-founder of Spanish language short film publication Cortosfera, we were tasked to discuss the role and nature of Criticism on Short Film:

Short film’s distribution in the digital sphere both invites different approaches to criticism and presents challenges to more traditional forms of criticism. With the exception of writing on avant-garde and artists’ moving image work, there is currently limited long-form criticism of short film. However there are plenty of examples of short critical responses existing alongside films online. The very nature of short film allows a critic to easily compile, compare and contrast films online.

Thanks to Festival Director Matt Lloyd and the team at GSFF for inviting DN to take part in this year’s festival, putting on such a great event and of course allowing us to share the audio from the Criticism on Short Film Symposium session.