DN327: Johanna Schwartz Documents the Defiant Spirit of Malian Musicians in Sonic Feature ‘They Will Have to Kill Us First’ 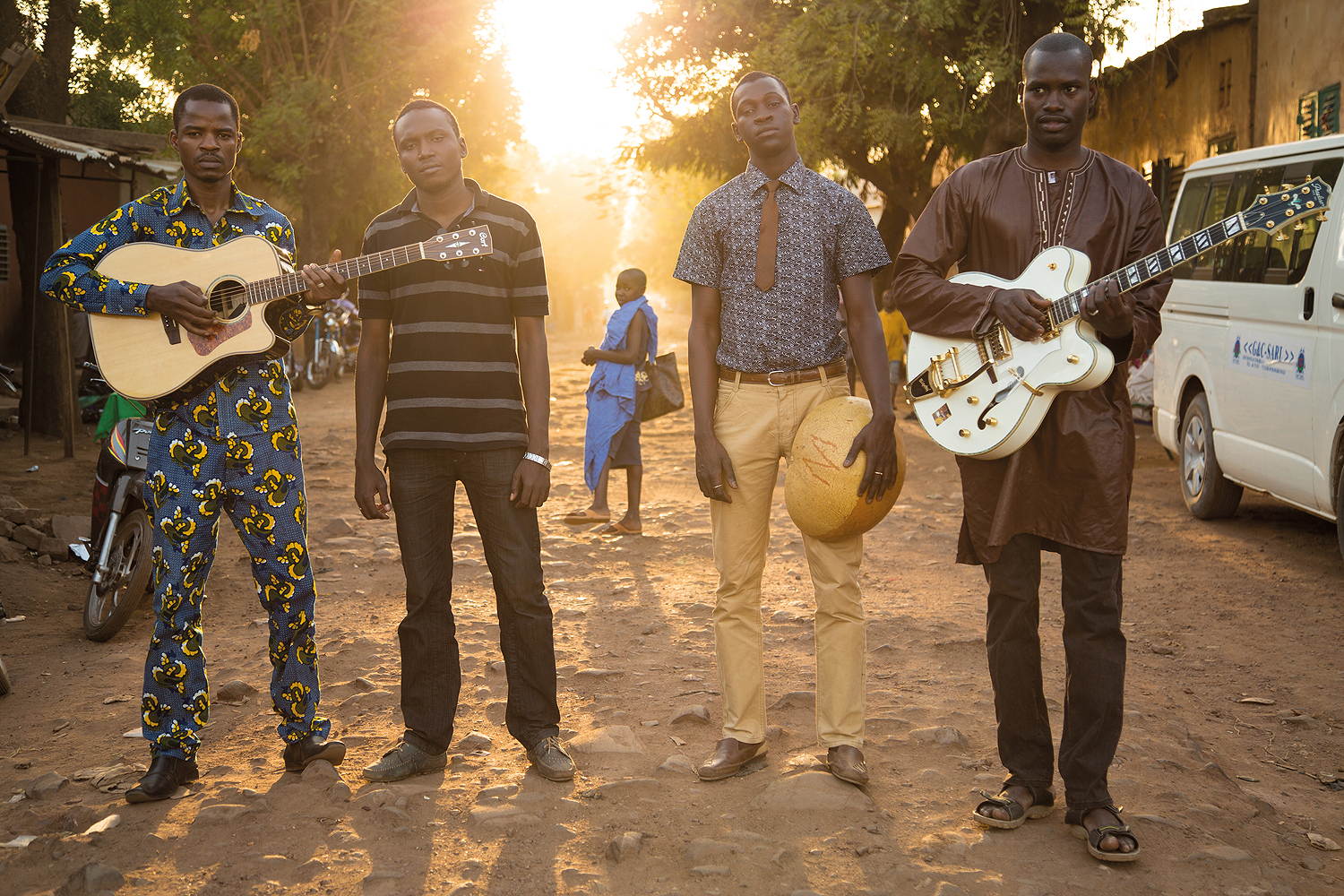 Imagine walking up in a world where suddenly all music was banned, from the radio station to the ringtone on your phone. Well that’s exactly what happen in 2012 in northern Mali and is documented in Johanna Schwartz’s sonic feature They Will Have To Kill Us First, a film which charts the defiant spirit of musicians willing to risk their lives for the love of their art. Speaking to us at the London Film Festival Johanna shared how armed with a production kit which fit in her pockets she strove to make a film which would depict the rise of extremism in Africa, as told through the personal stories and music of those prohibited by the new regime from expressing themselves.

They Will Have To Kill Us First: Malian Music in Exile is a feature-length documentary following musicians in Mali in the wake of a jihadist takeover and subsequent banning of music. Music, one of the most important forms of communication in Mali, disappeared overnight in 2012 when Islamic extremists groups rose up to capture an area the size of the UK and France combined. But rather than lay down their instruments, Mali’s musicians fought back.

What I try to do is look for a story that is almost an easy way into a really incredibly complex situation.