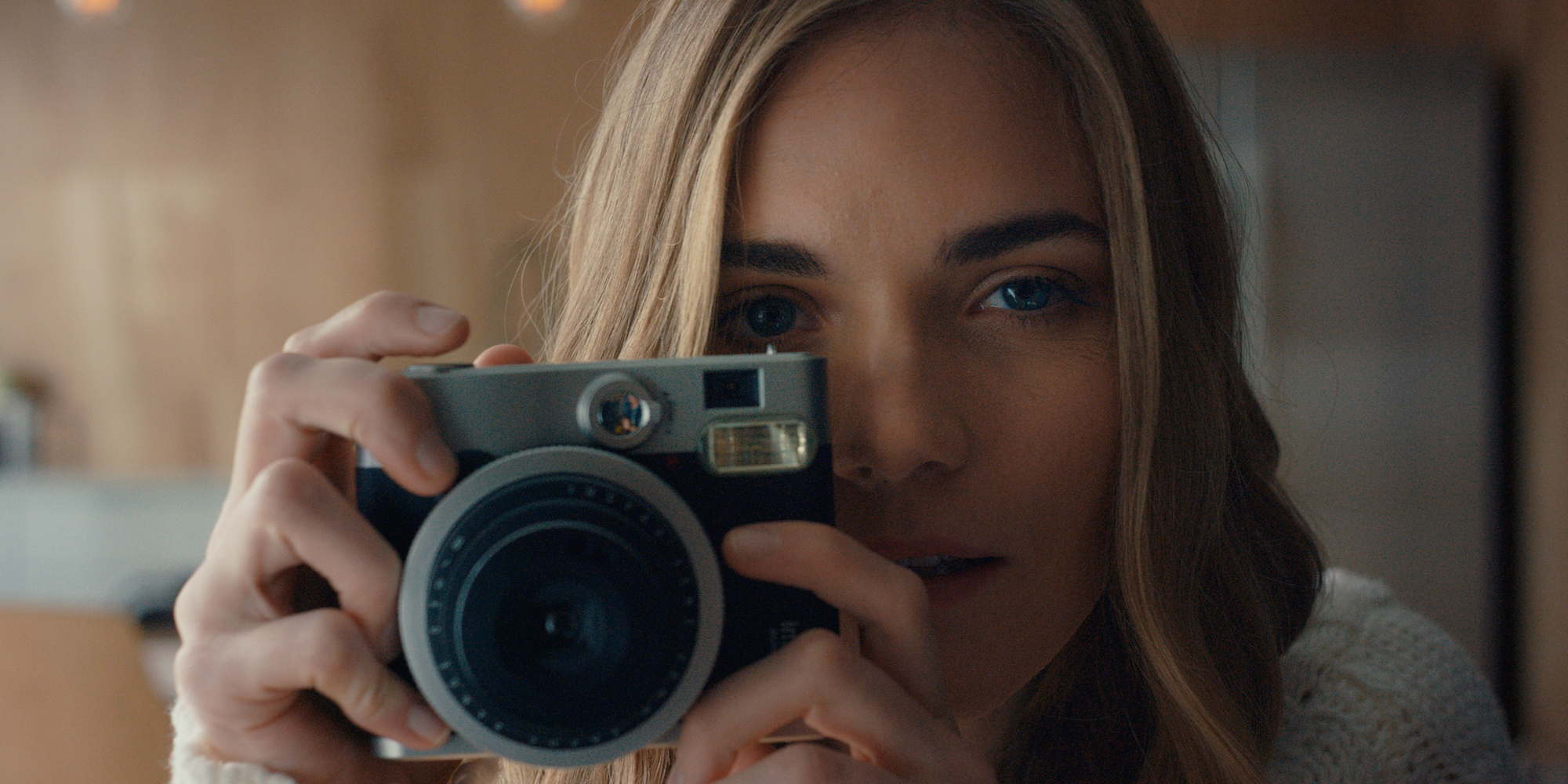 For his sublimely styled tale of illicit rendezvous, jealousy and revenge, director Stewart Maclennan drew from a long time love of all things fashion to create Topanga, a fashion film where story never plays second fiddle to the fabulous clothes onscreen. We asked Stewart to takes us through his thoughts on the personal fashion film, the narrative role of costume, and the potential of Instagram as a storytelling platform.

In my work as a commercial director, I often make fashion films and fashion-oriented branded content. Topanga is a personal project, and rather than make another fashion film, I wanted to do a narrative project — in this case, a short suspense film about infidelity — that would put the storytelling first while still preserving an important role for clothes as well as an overall sense of design. I reached out to two brands I really admire, For Love & Lemons and Combatant Gentlemen, and both agreed to provide us a variety of beautiful product for the film.

I think making personal work as often as you can is a must.

In general I think making personal work as often as you can is a must. For one, I find that agencies and brands are always interested in looking at your personal work — just as much as client work — because it gives them a pretty accurate feel for your taste and sensibility as a filmmaker. Personal work is also a great way to experiment and try things without the pressure of having to nail it for a client. Hopefully this project will give me more confidence in tackling narrative pieces that are even more developed / complex — plus you can never have too much experience working with actors and trying different ways to help them feel confident and creative on set. 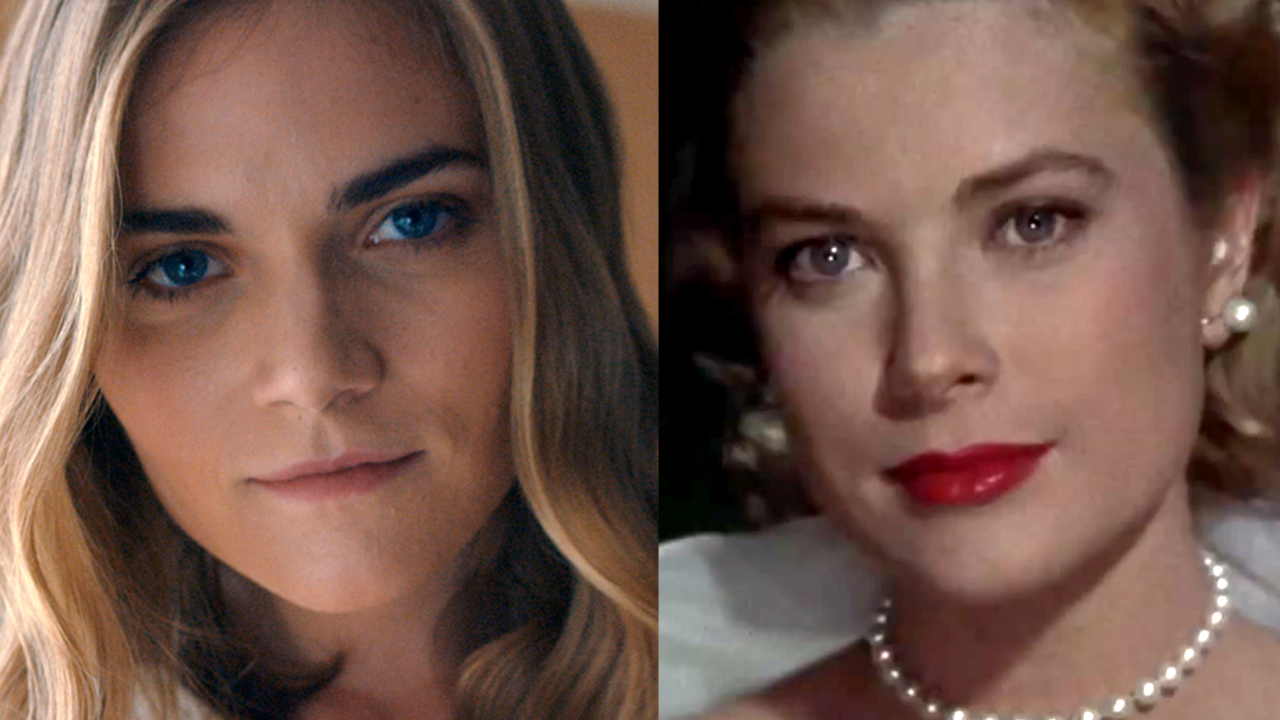 The opening sequence of Topanga was inspired by one of my favorite films, Alfred Hitchcock’s Rear Window. Besides being one of the greatest suspense films of all time, it also features one of the most famous character entrances in film history: Jimmy Stewart is sleeping in his wheelchair on a sweltering afternoon when a mysterious shadow appears over his face. A reserve angle reveals the face of Grace Kelly looking directly at camera as she leans down to kiss Jimmy Stewart. For those first few beats it’s a mysterious, even sinister moment — the audience wonders if someone’s about to kill the sleeping man. It also helps foreshadow the plot that follows as well as the film’s famous climatic scene.

For Topanga’s opening I wanted to establish that same feeling of mystery and suspense with the way we introduced our lead actress, Meredith Adelaide. In this case we see the figure of a sleeping man and a POV shot of someone moving toward him before the reverse angle shows Meredith’s face gliding toward us. Just like Rear Window, there’s a moment where we’re not sure who this woman is and what’s going on, even though the plot is gradually revealed to us after this opening.

Role of Clothes and Props

Overall, I was aiming for the film to feel pretty stripped down and spare, with a minimum of dialogue. In a way, the clothes and props play an important role in telling the story, both in terms of tone and plot. At about the film’s midpoint, our male lead Marc Patrick gives his on-screen lover a pair of stockings as a present. Meredith’s reaction to the gift sets the story in a new direction. There’s also a moment when she takes a piece of fabric — which was used to wrap the present — and refashions it as a neckerchief. We see her tie the scarf around her neck in a shot that foreshadows her demise. Also, you’ll note that the characters begin the film more or less undressed, and for the rest of the story we watch as they add layer upon layer to their wardrobe.

A couple notes about our crew. My longtime friend and collaborator Topher Osborn lensed the film. For this project, Topher chose a Red Epic with Zeiss standard speed lenses. Our goal was to keep the camera on sticks or on a slider at all times to give it that very composed omniscient feeling. We didn’t have a single hand-held shot in the film.

I also worked with composer Brian Carmody who did a terrific job writing and recording an original score for us. I wanted the score to feel very abstract and stripped down, and we didn’t want something that felt too much like a traditional “suspense” score. In fact, the goal was for the score to feel more like sound design — especially at the beginning of the film — a kind of collection of abstract sounds — that would gradually organize themselves into a more coherent musical cue as the film builds toward its climax. Brian is a master drummer (and great jazz musician) and he performed and recorded all the parts himself!

I actually think you can tell a lot of story in 15 seconds. I love the constraints of Instagram (though I wish playback quality was in HD!). I’ve found that when most people watch an Instagram video for the first time they let it loop 2-3 times, so I definitely spend some time thinking about the first and last shots of a sequence and how they’ll loop. So there’s an added dimension you get that you don’t have when you watch a more traditional video start to finish.

I’ve got a couple different projects brewing next, but my next personal project will be a follow-up of 21 — this time I’d like to do a non-scripted series of Instagram videos featuring tap dancer Kenji Igus in collaboration with the brand Levis. Levis is a great iconic brand — quintessentially American, both timeless and always on trend. I think tap dancing is also a classic American art form, and young dancers like Kenji are always looking for ways to update it and keep the art form fresh. The series will focus on Kenji’s interest in the interplay between tap dance and rap music. Most tap dancers are inspired by jazz rhythms, but Kenji likes to tap to the syncopation of spoken verses and rap / hip-hop beats so I’m interested to see how to capture that on camera!