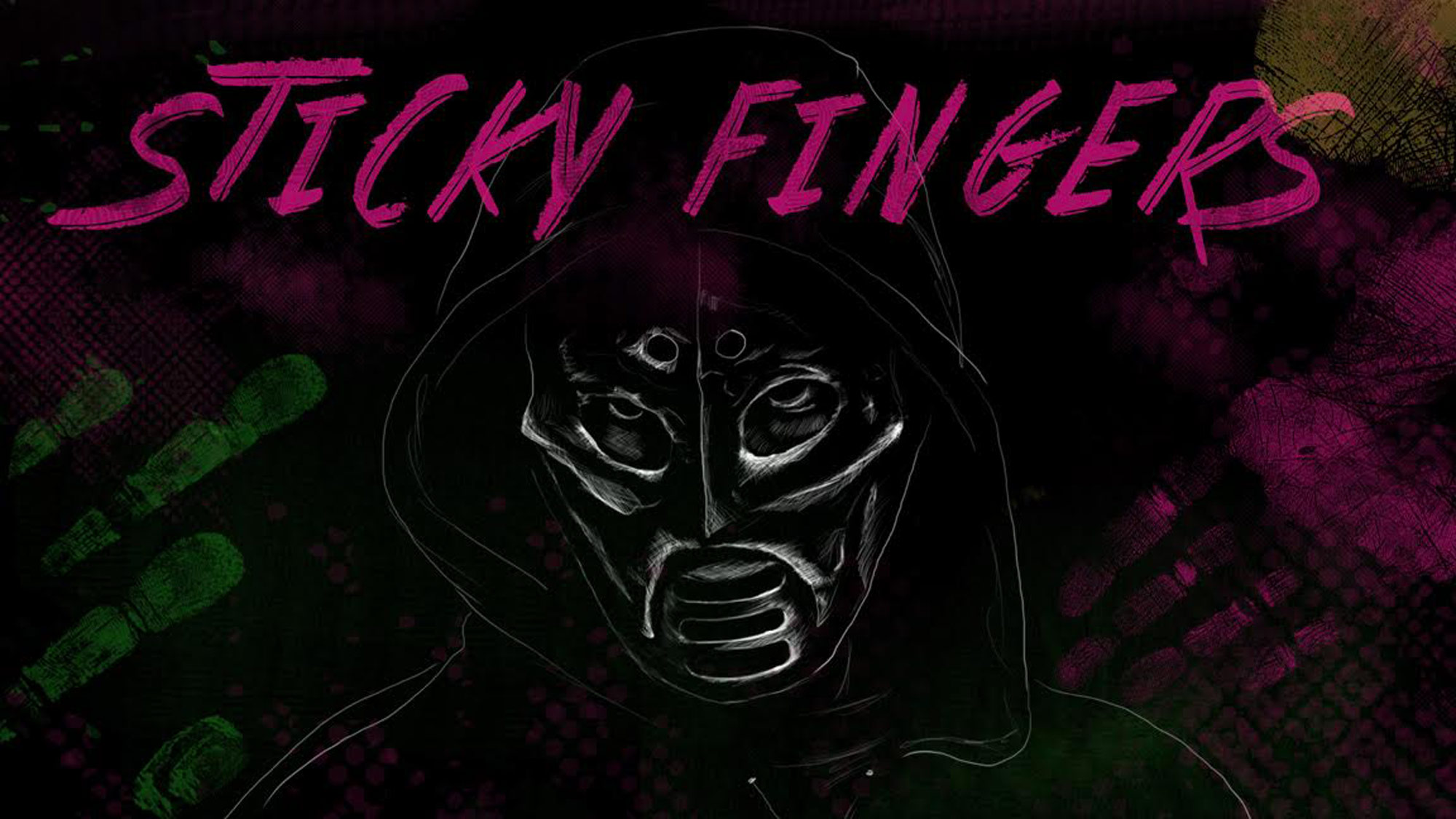 Nick Peterson is a filmmaker we’ve talked to several times on Directors Notes, with his previous films Drained and The Visitant showcasing the director’s distinct, dark style. Now looking for help crowdfunding his latest film Sticky Fingers we talked to Nick about the approach he’s adopting for his latest short and what backers can expect as rewards for supporting.

We’ve seen you use a couple of techniques in the past to tell your stories…why rotoscope this time?

I wanted to do something different. In the past I have a script and I raise the money and we go and shoot it. This time I thought, lets shoot it first for no money, cut it together and if it works and if it’s worthwhile to pursue, then go and get the money I need to finish it. We shot this and it turned out better than expected so now I wanna finish it and let everyone else experience it.

One of the rewards for the Kickstarter campaign is to allow backers a part in your film – how did this idea originate and can you tell us more about how they’ll be included?

I think it’s hard to offer as a reward for a short film things that are unique, and this is something that allows people to be a part of the film, literally… You can be just a voice, or a painting on the wall, or a full character, and this is something I can see happening more and more as/if virtual cinema forms in a narrative way… maybe someday you can watch James Bond with YOU as James Bond and your friends as the bad guys.. This for me is a sandbox for potential future story telling.

If Nick’s project sounds like the kind of thing you’ll enjoy, be sure to support the film on Kickstarter and hopefully we’ll get the director back on Directors Notes to talk about the film once it’s completed.