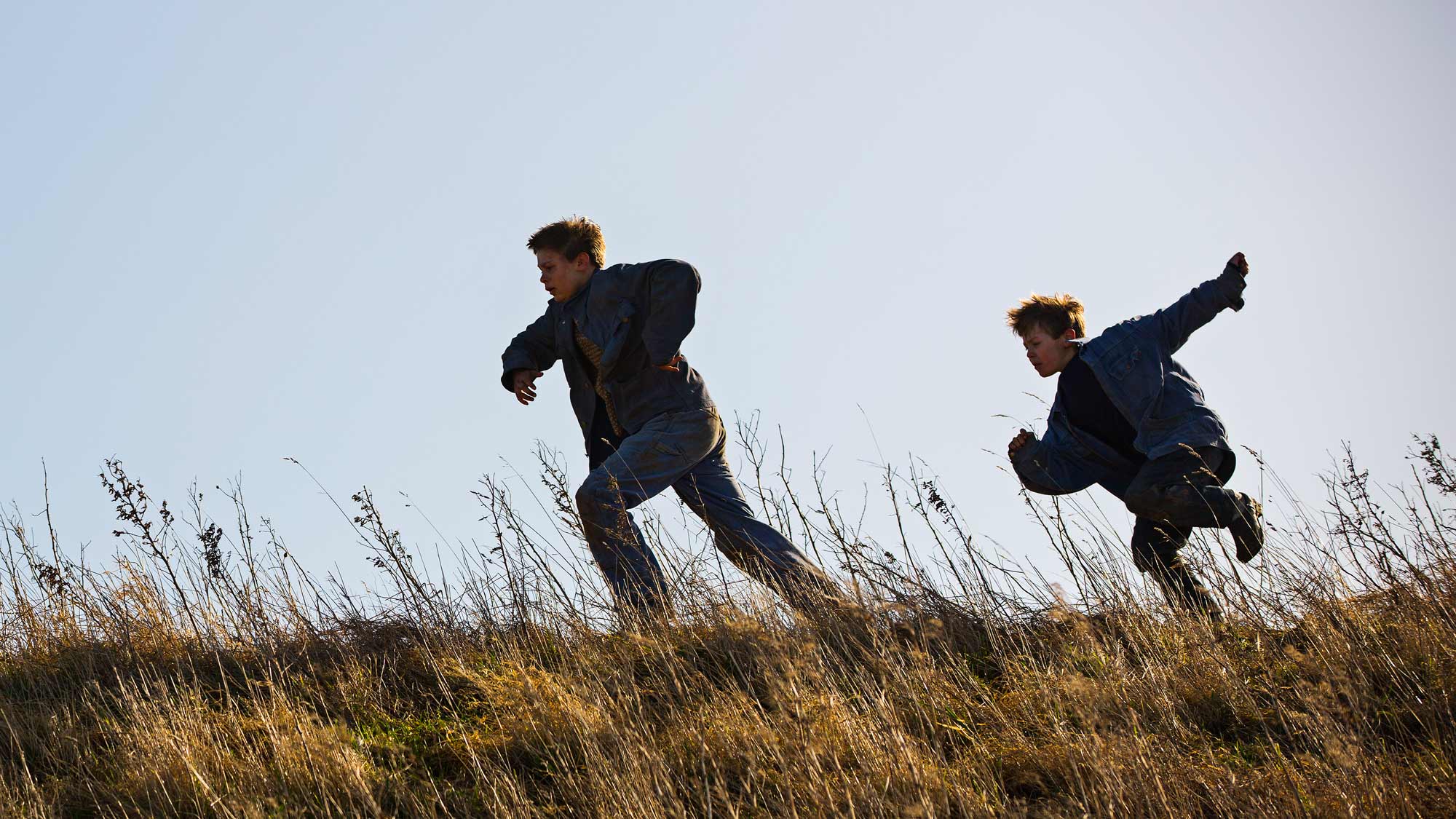 Depicting the true accounts of inseparable brothers Elmer and Erik as they attempt to escape the wrath of their headmaster’s unrelenting tyranny, Jesper W Nielsen’s The Day Will Come brings us a painfully honest depiction of the boys’ lives in a 1960s Copenhagen orphanage. I was lucky enough to sit down with the sagacious Jesper at the London Film Festival, who spoke to me about translating the disturbing reality of institutional abuse into his harrowing new feature.

Inspired by true events and set in the blooming 1960s, The Day Will Come centers around two young brothers who are instantly robbed of their lives when they are placed in a boy’s home forgotten by time. Armed only with a vivid imagination and a fickle hope, the boys engage in the frightening battle against Headmaster Heck and his lethal tyranny.