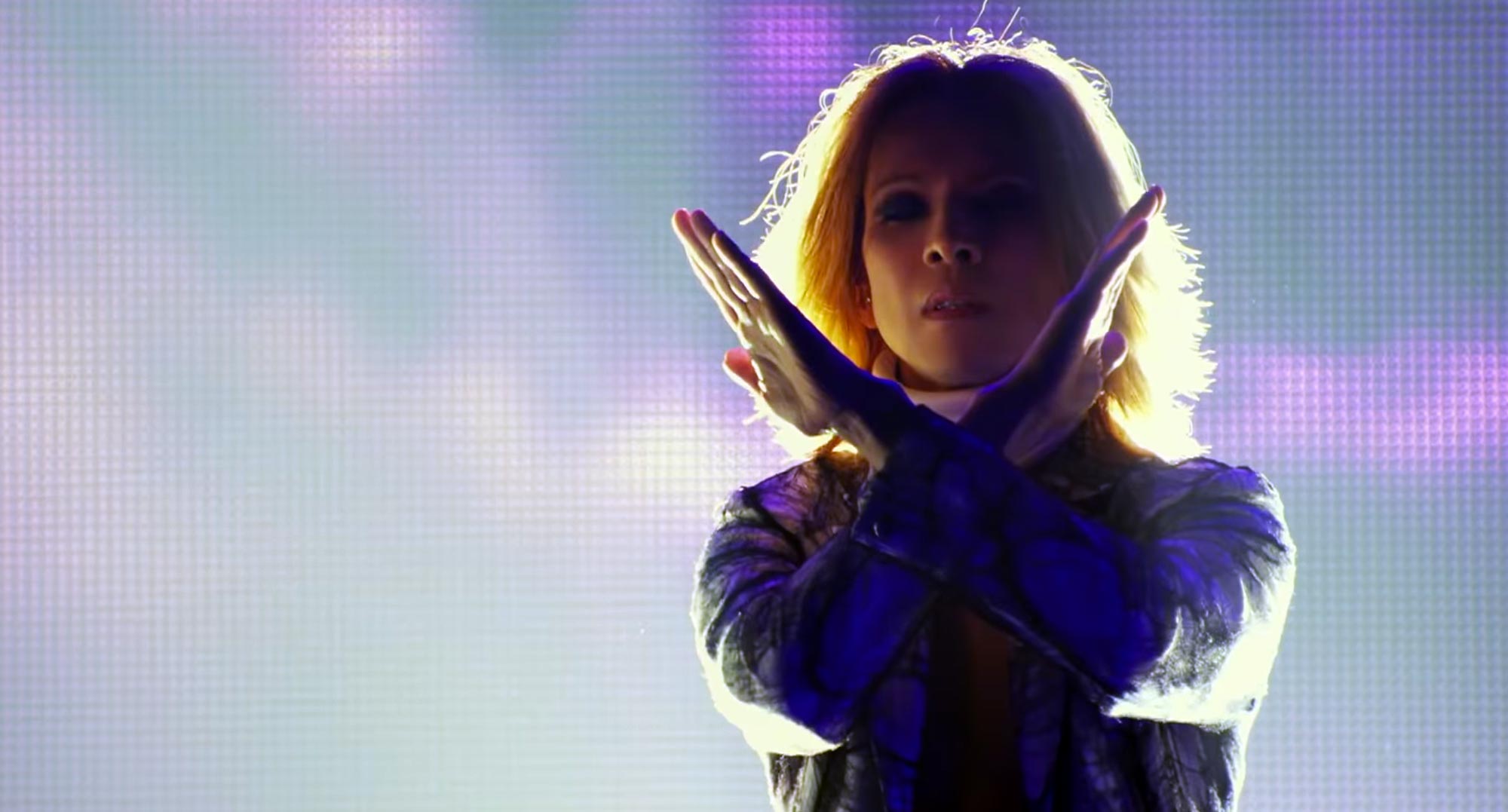 Stephen Kijak’s career spans over 20 years of fiction and non-fiction features, including the critically acclaimed BAFTA nominated, Scott Walker – 30 Century Man. His latest project, We Are X, is a painful, yet marvellous depiction of tortured creative genius, drummer, pianist, composer, and producer Yoshiki, and his massively popular band, X Japan who revolutionised the Japanese rock scene with a never before seen audacious visual style – selling over 30 million singles and albums along the way. Stephen’s film documents the band’s rise to fame, carrying the audience through to the present day as X Japan reunite for a sensational performance at Madison Square Garden. I caught up with Stephen to find out how he navigated vast amounts of archival materials and interwove them with intimate, modern day interviews (the film was awarded a Special Jury Award for Editing at Sundance) to take us on an insightful journey through the celebrations and devastations behind 30 years of stardom.

You’ve created several successful music documentaries in your career, what do you look for when embarking upon a new project?

I consider quite a few things. There obviously has to be a strong and compelling narrative. There has to be a strong and compelling character. It doesn’t really matter to me if I am a fan of the music or not. It’s about having the goods to tell a great story and to do it in a cinematic way. I think the best documentaries open a door to the unknown or challenge a preconceived notion. I also consider who I am making the film with. My creative team is very important to me and I have a great group of filmmakers around me that I love working with. It almost doesn’t matter what the subject is – I know we can create something extraordinary with our collective powers.

You didn’t conduct a huge amount of research prior to production of We Are X. What benefits are there to discovering a film during production?

Enormous benefits. You are plugged into a dynamic situation and have to react in the moment. The first phase was strictly observational as the band prepared for their show at Madison Square Garden – so we were able to acclimate to their world, and pick up clues, signs, vibes – the first immersion influenced the tone of the film a great deal. Then a deeper dive began, with research, interviews, and archive.

Throughout the film Yoshiki and the band are depicted in many different ways, how did you decide the overall tone?

Like I said, a lot of it was informed by what we observed and learned in our first week – the rest is just an instinctual thing, drawing from the band’s history, aesthetic, music – and then trying to craft something dramatic out of that. The band’s slogan – “Psychedelic Violence Crimes of Visual Shock” – became our mantra and helped inform a lot of what we did. It’s also down to a certain editorial sensibility. I like films to feel a certain way – it’s really a gut feeling in the end – creating tension and contrast, yet mining it for emotion, but not sentimentality. I was lucky to work with two very different editors – it created some great creative friction to work against. It was a hard edit but we got there in the end.

It doesn’t really matter to me if I am a fan of the music or not. It’s about having the goods to tell a great story and to do it in a cinematic way.

Did not knowing the band beforehand affected the impact of the film?

Part of our mission was to tell a story that would transcend fandom, open the door to this band and this world for people who had never heard of them, so yes, in that respect, it helps. I can act as a tour guide, the uninitiated can experience my journey as their own. It’s always harder to gauge how the fan will react – but so far, the feedback has been extraordinary.

Yoshiki really opens up during the interviews, his answers are heartfelt and at times difficult for him to tell. How did you encourage such honest responses?

I just ask very direct questions and we sat for many interviews. It’s always a process, of building trust, of getting behind the often-repeated stories that rock stars tell in interview after interview – you want to try and find the hidden nerve. 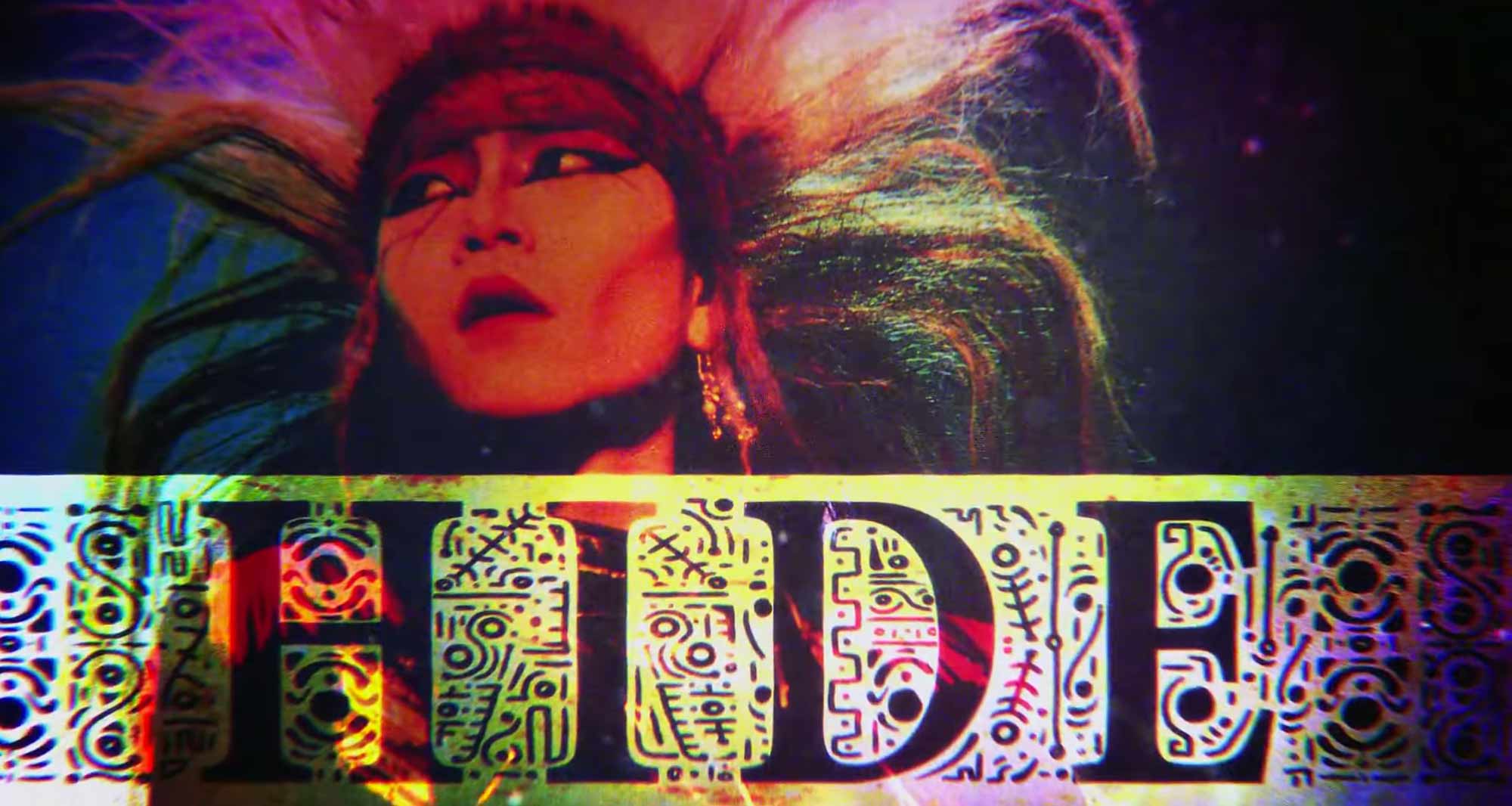 What is the key to fitting such an abundance of footage into a 93-minute film?

What insightful stories can we look forward to from you next?

I’m starting a documentary about the life and times of Ronnie Van Zant and his band Lynyrd Skynyrd for Country Music Television (also with Passion Pictures, who produced We Are X) and a narrative feature film that takes place the day The Smiths break up in 1987 – it’s like a new wave American Graffitti.