Occasional award winning graduation pieces aside, the majority of student shorts serve a singular purpose as learning exercises and rarely move beyond their inherent educational roots. Not so with Julie Reindl and Bruno Noaro’s ‘what you see is what you smell’ spec short, which went from classroom project to the official music video for Danish electronic music producer Trentemøller’s track Sinus. In the following guest post, Bruno guides us through the speedy evolution of Sinus from internal school assignment to impressive futuristic approved promo.

I got a message from my German friend Julie Reindl about this opportunity to shoot a music video at the Kadk (Danish Royal Academy of Arts), so basically, the video should have been made only as an internal school project for the workshop itself. I live in Italy; Julie at that time lived in Copenhagen, so we were storyboarding online through phone calls and social networks. Bouncing ideas and theories back and forth, Julie came up with her concept which is basically the one we used for the video, we immediately loved it and decided to work on it together.

After detailing the script, we realised we needed an actor and some locations so we made an online casting call through some agencies. I finally got to Copenhagen, where I stayed for 6 days, and we started to look for our character. We finally came to choose Karl Gustav Brøndum, we thought he had the perfect profile for us (futuristic, very strong features and a sensitively good actor). The day before shooting we paused for a coffee break and styling advice at Vibskov’s cafe, and we had a little chat with him. An amazing and very wise person, who was very open with us.

We had an easy-to-carry DSLR with a couple of lenses (portrait and wide) and planned to shoot everything in 5 days but had to shrink that into 3 days since Copenhagen (my favourite city) was also kind of rainy every day during that period. For example, we were constantly keeping the weather forecast monitored and adjusted accordingly: shooting in the very early morning or just taking advantage of the best ‘not rainy’ hour of the day. Half of the project was shot inside a studio so we also managed to shoot the internal parts while it was raining a lot. So we had to change plans during production, but we just planned everything as best we could which worked out in the end. As we didn’t have time to draw our shots out in a handwritten storyboard, we just worked from the script and decided to go with the flow, inspired by the surroundings. 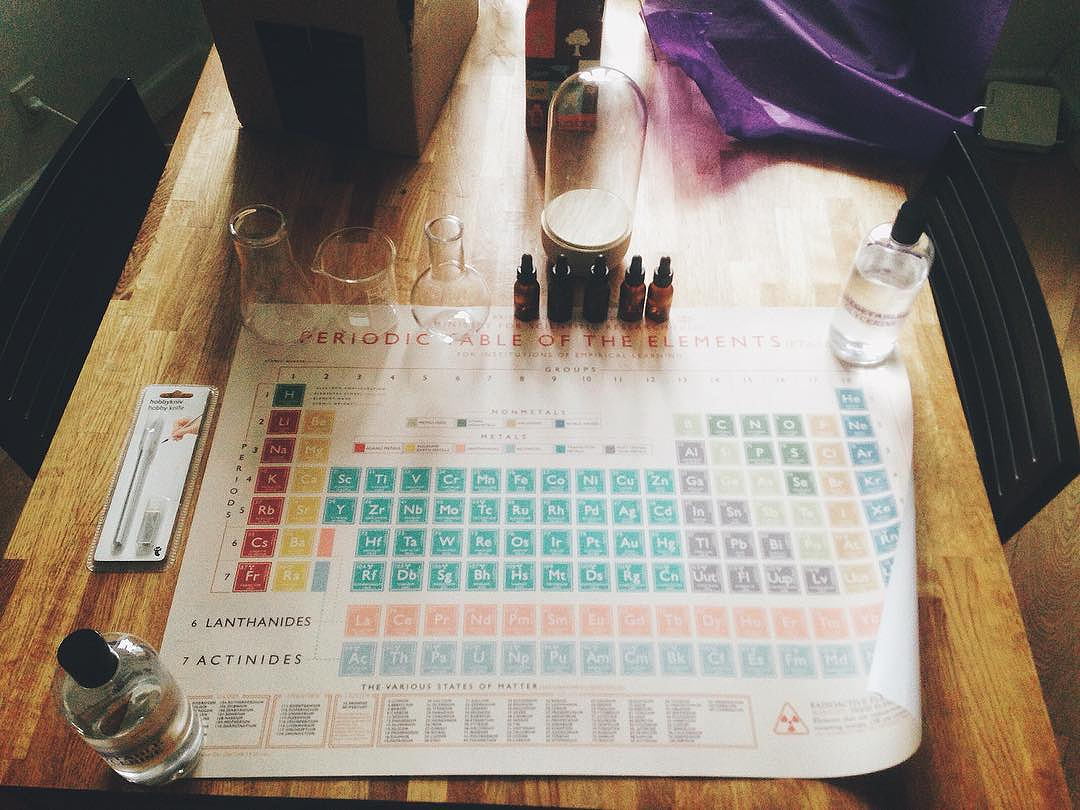 When I came back, I had to deal with the post production which included audio/video editing, color grading, and VFX in only 2 weeks – the timings were very tight since we had to shoot in 3 days and deliver in 2 weeks. The inspiration of my color grading was my just trying to go along with the independent film grading I’ve observed (which is very difficult). For me, the building of this knowledge is always a step by step process. Color grading is the most important part of post production in my opinion, and my favourite too, so every day I study more myself to achieve something better and new. It’s truly made by rules, but it’s also made by sensations which depend on you to decide if to push to cold, or if to push to warm – it’s like a reflection of your personality.

Julie was helping me from afar, trying to direct her points of view remotely and we came to the final product, which we showed to the class in the presence of teachers Åsa Riton and Andreas Emenius. Some days passed then, Julie had to start another project and I had to manage my job in Italy, so we had to split. But I was pretty sure, I felt, that this wasn’t just a school project. For us, this video had something more, a big soul, a big investment. In less than 3 weeks we had put in the biggest effort we could to finish the project.

For us this video had something more, a big soul, a big investment.

We discovered that initially, Anders Trentemøller didn’t want to make any more videos. He got many proposals through the Kadk yearly workshop (obviously held by the students). Since he always found something unprecise, perhaps just a few seconds from the videos that didn’t convince him at all, that led Anders to refuse every year.

So anyway, I went running outside, to stress out from the daily computer life, and I roughly started writing an email via voice; when you speak through the headphones to your phone. By the way, besides voice-typing, they should also let Siri do voice-erasing instead of constantly having to erase letter by letter, ahah, that would have been easier for me in that moment! When I came home I fixed the email here and there and said to myself, “Let’s try, they definitely won’t answer ever…” Two days later I woke up at 6 am with an email from Anders’ label saying they all loved the video and they all wanted to call it the official music video of Sinus. The joy was unbelievable! Try to imagine you’re 15 years old and you’re listening to this artist on your headphones, and one day you’re gonna be his official video maker for one single, hard to explain 🙂

Right now we don’t have any new projects planned, but we keep writing to each other with a big energy and we have some ideas, we’d like to take a trip somewhere and shoot. Our aim is to reach Vimeo Staff Pick status to be able to have more visibility for some music video productions, but it seems always more difficult to reach them, so let’s keep busy in the meantime!